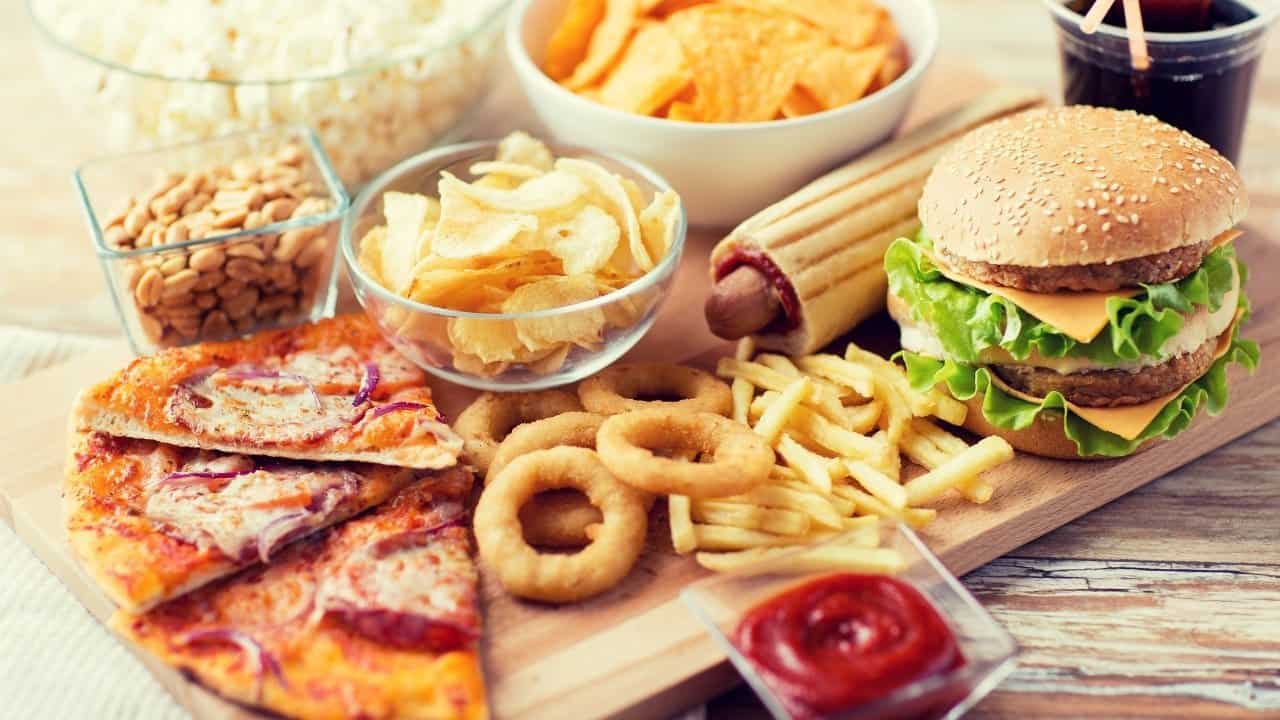 Which popular apps and stores accept payment with Apple Pay in Canada?

Is It Possible to Use Apple Pay in Canada?

Is it possible to pay using Apple Pay at Tim Hortons?

Are Apple Pay transactions accepted at A & W Restaurants?

Which Canadian Pharmacies Take ApplePay and Where Can I Find It?

Which Restaurants and Stores in Canada Accept Apple Pay for Payment?

Is it possible to pay with Apple Pay at KFC in Canada?

Apple Pay is quickly becoming one of the most widely used and trusted cashless payment systems in the Canadian market. Additionally, it has the backing of a large number of fast food restaurants and other retail establishments around the nation. This article is for you if you live in Canada, use Apple Pay, and are curious about which fast food restaurants and apps accept Apple Pay. Let’s get started.

Apple Pay is rather widespread in Canada; thus, Apple has partnered with a variety of quick-service restaurants around the nation to enable customers of Apple Pay to pay using the service at these establishments. In the following paragraphs, I will go through some of the most well-known fast food restaurants in Canada that use Apple Pay.

Tim Hortons- Let’s begin with Tim Hortons, which is the hallmark Canadian multinational fast food chain and has over 4200 branches in Canada. Tim Hortons has been around for nearly 50 years. The use of Apple Pay as a method of payment was only recently made available by the corporation.

McDonald’s is a well-known American fast food chain that also has a sizeable customer base in Canada. McDonald’s has over 1,450 locations throughout the nation, giving it a formidable presence in the country. Apple Pay is another form of payment that is accepted by the corporation.

Another well-known chain of quick-service restaurants in Canada, Harvey’s, has more than 270 locations around the country. Apple Pay transactions have also recently been made possible at Harvey’s when the company made the decision to enable this feature.

Another well-known American pizza chain that also has a significant presence in Canada, where it has over 500 locations, is Domino’s Pizza. Additionally, Apple Pay is accepted at each and every one of the pizza chain’s locations in Canada.

Which popular apps and stores accept payment with Apple Pay in Canada?

In the following paragraphs, I will provide a list of well-known stores and applications in Canada that are compatible with Apple Pay. Let’s get into it.

ALDO is a well-known Canadian shop that specializes in the sale of footwear, as well as purses, boots, and other accessories. Apple Pay is accepted as a method of payment at all of the approximately 470 retail locations that the corporation operates around the nation.

The Canadian chain of bookstores known as Chapters has more than 77 superstores throughout the nation, making it the largest bookstore in the country. Additionally, Apple Pay is accepted at any of its locations around the nation.

Coles is another well-known company that has an impressive 88 locations all throughout the country of Canada. Additionally, it is compatible with Apple Pay as a method of payment.

Giant Tiger is a discount store chain in Canada that has over 260 locations throughout the nation. The Giant Tiger is known simply as the Giant Tiger. In addition to that, it is compatible with Apple Pay as a form of payment.

Loblaws is a well-known grocery business in Canada that has over 2000 locations throughout the nation. Loblaws is known simply as Loblaws. Apple Pay is one of the payment options that are accepted here, making it one of the biggest retailers in Canada.

There are approximately 70 locations of the pharmacy company London Drugs located all throughout Canada. London Drugs is known simply as London Drugs. Apple Pay is an accepted form of payment at London Drugs, where you may conduct your shopping.

Lululemon is a well-known retailer of athletic gear in Canada. The company has over 490 stores located in various cities and towns around the nation. Apple Pay is another form of payment that is accepted by the corporation.

Mark’s is a clothing retail firm in Canada that now has more than 380 stores around the country. In addition to that, it is compatible with Apple Pay as a means of payment.

Petro-Canada is yet another well-known brand that operates gas stations and car washes. They also provide other automotive services. Apple Pay is accepted in more than 250 locations throughout Canada that are managed by the firm and where customers may purchase goods and services.

Rona is a Canadian retailer that specializes in providing items and services related to home renovation and the construction industry. Apple Pay is accepted at more than 370 of the company’s locations around the nation, so you may use it to pay for your purchases there.

HotelTonight is a well-known mobile application that gives users the ability to locate low-cost hotels in their immediate area. Apple Pay is an accepted method of payment for any reservations you make with this business, which also provides its services in Canada.

Instacart was an app that provided a grocery delivery service that was available in both the United States and Canada. When purchasing things from this firm, Apple Pay is an option for you to use.

Starbucks is a worldwide network of coffee shops that is also very popular in Canada. Starbucks is known as “Starbucks” in Canada. Apple Pay is accepted as a method of payment at any of the company’s approximately 1600 locations around the country, where you can also buy coffee.

Ticketmaster is an online marketplace that allows users to purchase tickets for live events such as concerts and sporting events. places like theaters and several additional activities. You are able to use Apple Pay to make the purchase of tickets via the site.

The popular ride-hailing service known as Uber enables users to make reservations for cars using just their mobile devices. Apple Pay support has been added to the app, so you can use it to pay for any reservations you make.

Is It Possible to Use Apple Pay in Canada?

Apple Pay is accepted at all major Canadian stores, including Tim Hortons, McDonald’s, Aldo, and many more. If you are wondering whether or not Apple Pay is accessible in Canada, the answer is yes.

Is it possible to pay using Apple Pay at Tim Hortons?

Apple Pay is recognized as a valid form of payment at the well-known chain of coffee shops in Canada known as Tim Hortons.

Are Apple Pay transactions accepted at A & W Restaurants?

Although A & W is a well-known restaurant brand in Canada, the establishment does not accept Apple Pay as a method of payment.

Which Canadian Pharmacies Take ApplePay and Where Can I Find It?

Apple Pay is accepted at a wide variety of pharmacies, including both national and local establishments. For instance, London Drugs stores all throughout the nation now accept Apple Pay as a valid form of payment; the chain has seventy locations.

Which Restaurants and Stores in Canada Accept Apple Pay for Payment?

Is it possible to pay with Apple Pay at KFC in Canada?

KFC Canada accepts Apple Pay, along with other common payment options such as Google Pay, debit cards, and so on. The organization maintains around 570 sites all throughout the country of Canada.

That’s all I have to say, guys. I’ve compiled a list of well-known fast food restaurants and other types of stores that are compatible with Apple Pay and included it in this guide. I have addressed some frequently asked questions that may be of use to you. In the event that you have any inquiries, do let me know in the comments below. Additionally, check out this guide to find which quick-service restaurants in the United States accept Apple Pay.