Instead of S Voice, Samsung's Gear S3 and Gear Sport will come equipped with Bixby 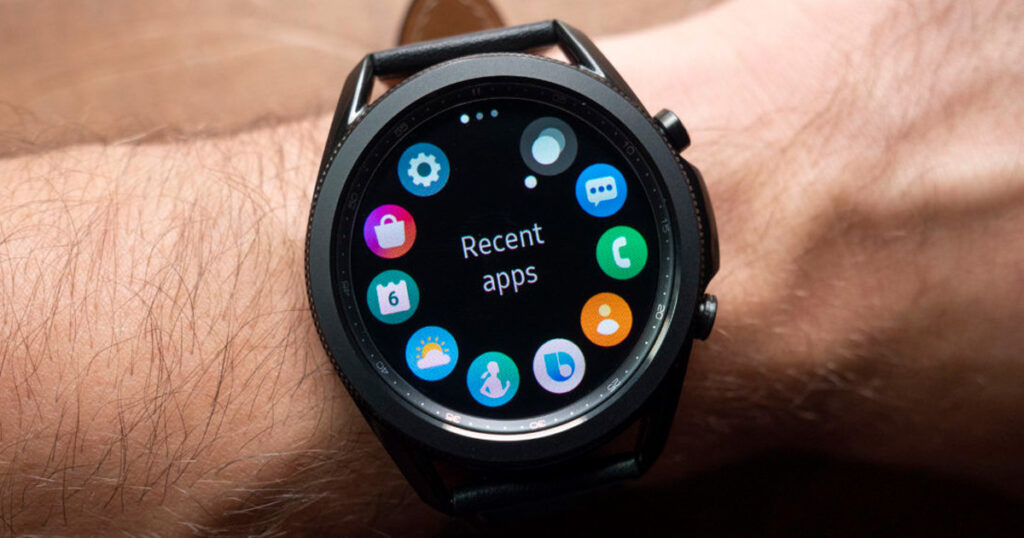 The most recent firmware update from Samsung adds support for the Bixby voice assistant to the Gear S3 and Gear Sport, in addition to improving the user interface in some ways.

To refresh your memory, the firm only just made the announcement that it would discontinue the antiquated S Voice service. This was Samsung’s initial effort at creating a digital mobile assistant for mobile devices. Users are able to ask their watches for a variety of information, including the time, the latest weather updates, the ability to start apps, set appointments, and more. The service, on the other hand, was never that impressive and trailed behind the competitors significantly, including Siri, Alexa, and Google Assistant.

Samsung Bixby, which was released by Samsung around two years ago, is an improved version of the company’s previous voice assistant service. The majority of the actions that you can do with your finger are supported by Bixby, whereas S Voice is typically just able to handle basic operations. In contrast to its predecessor, which just had a robotic voice, this one also has its own distinct “personality.””

Bixby may be found on the majority of Samsung’s most recent watches. Although it only replicates a small portion of the functionality of the phone’s Bixby assistant, it is nevertheless an upgrade.

The good news is that the service is now being made available to owners of older watches. R76*xxUFTD4 is the designation for the newest version of the software that is compatible with Samsung Gear S3 classic and frontier watches. R600XXU1CTD3 is the model number for the Gear Sport variant. After installing the updated firmware on their watches, owners of these watches will have much-improved functionality for their voice assistants.

S Voice will be discontinued after June 1, as Samsung has announced that it will terminate the service. This means that users will no longer be able to access it. It is commendable that the corporation has taken this step to ensure that customers who use earlier models of its watches will not be abandoned.

Additional emoticons have been added, user interactions with some functions have been enhanced, and a number of other modifications have also been made as part of this version. The watch face now displays which applications are currently operating in the background. The whole change log is shown in the screenshot that can be seen below.