Is Owning a Car Really Necessary? 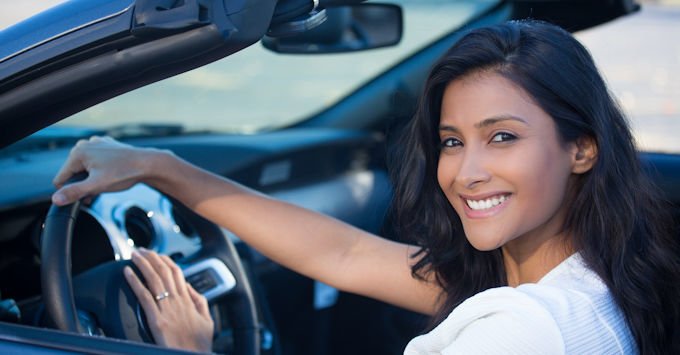 You mature. Graduate. Get that first position. What comes after that? You must get a car unless you reside in a city with a first-rate mass transit system, right? Well, perhaps not.

Driving will look drastically different in the future, and it will happen sooner than you would imagine. RethinkX, an independent think tank, projects that by 2030, ridesharing businesses’ self-driving electric vehicles would account for 95% of all miles driven in the United States. Future expert Juan Enriquez, co-author of Evolving Ourselves: How Unnatural Selection and Nonrandom Mutation are Changing Life on Earth, believes that a youngster born today is unlikely to learn how to drive. In this near-future scenario, having a car or even a license won’t be necessary because self-driving cars that are available on demand would take care of getting everyone around.

However, the economics of car ownership have already shifted, so we don’t need to wait for that autonomous future. When you consider the rising number of ridesharing services and the costs—and occasional hassles—of automobile ownership, you begin to question if owning a car is really necessary.

Here’s how you decide whether to buy a car.

According to the Federal Highway Administration of the U.S. Department of Transportation, the typical American motorist logs about 13,500 miles annually.

Not reaching that goal? Then you have a case for exploring different options, including renting, taking public transportation, or ridesharing. Because leases are dependent on kilometers, there’s a chance you might get a better deal if you still want a car, according to Ron Montoya of Edmunds. And it ends up being less expensive to rideshare if you drive less than 10,000 miles annually and live in a city that welcomes Uber, according to Enriquez.

Think About the Variety of Options

Do you reside in Washington, D.C., Chicago, Detroit, Los Angeles, Miami, New York, San Diego, or San Francisco? According to a NerdWallet study, using ridesharing services for your weekly commute is less expensive in these cities than driving your own car. In San Francisco, for example, you could save more than $330 per month.

Is owning a good fit for your lifestyle and monthly budget?

As of Q4 2021, the typical monthly payment for a car loan was $634.A lease payment can be appealing if this looks high: It costs less on average each month than a vehicle loan payment.

But when figuring out the cost of owning a car, a monthly car payment is only one factor. Other expenses include insurance, fuel, maintenance, and parking in some places. Depreciation, license and registration fees, and taxes are a few of the less visible ones.

Depending on the state, the average yearly insurance cost in 2021 was about $1,636, according to Quadrant Information Services.

The cost of maintenance will also vary depending on the vehicle. According to AAA, the overall cost of operating a vehicle for a commuter is around $57 every 100 miles. 8. Use a calculator like Edmunds.com’s True Cost to Own to acquire a more accurate estimate for each of the aforementioned costs.

Are You Able to Live Without One?

Start testing if you currently possess a car and want to determine if it would be less expensive to remove the wheels. Once you’ve calculated your cost of ownership, you may compare the monthly cost using the fare estimate tools provided by several rideshare providers. However, you might try parking your car in the garage for a month to test out your other options and get an idea of how the fees vary—and to see whether it suits your lifestyle.

Car subscription services are an additional choice. You can use a fleet of automobiles for a monthly fee without having to worry about upkeep or insurance.

On the other hand, if you don’t have a car, start keeping note of how much you spend on transportation each month and start comparing it to the above-mentioned typical ownership costs.

The personal time you gain back by using ridesharing services or public transit, whether you use it to finish emails, meet up with loved ones, or simply enjoy some alone time, is something that cannot be quantified.