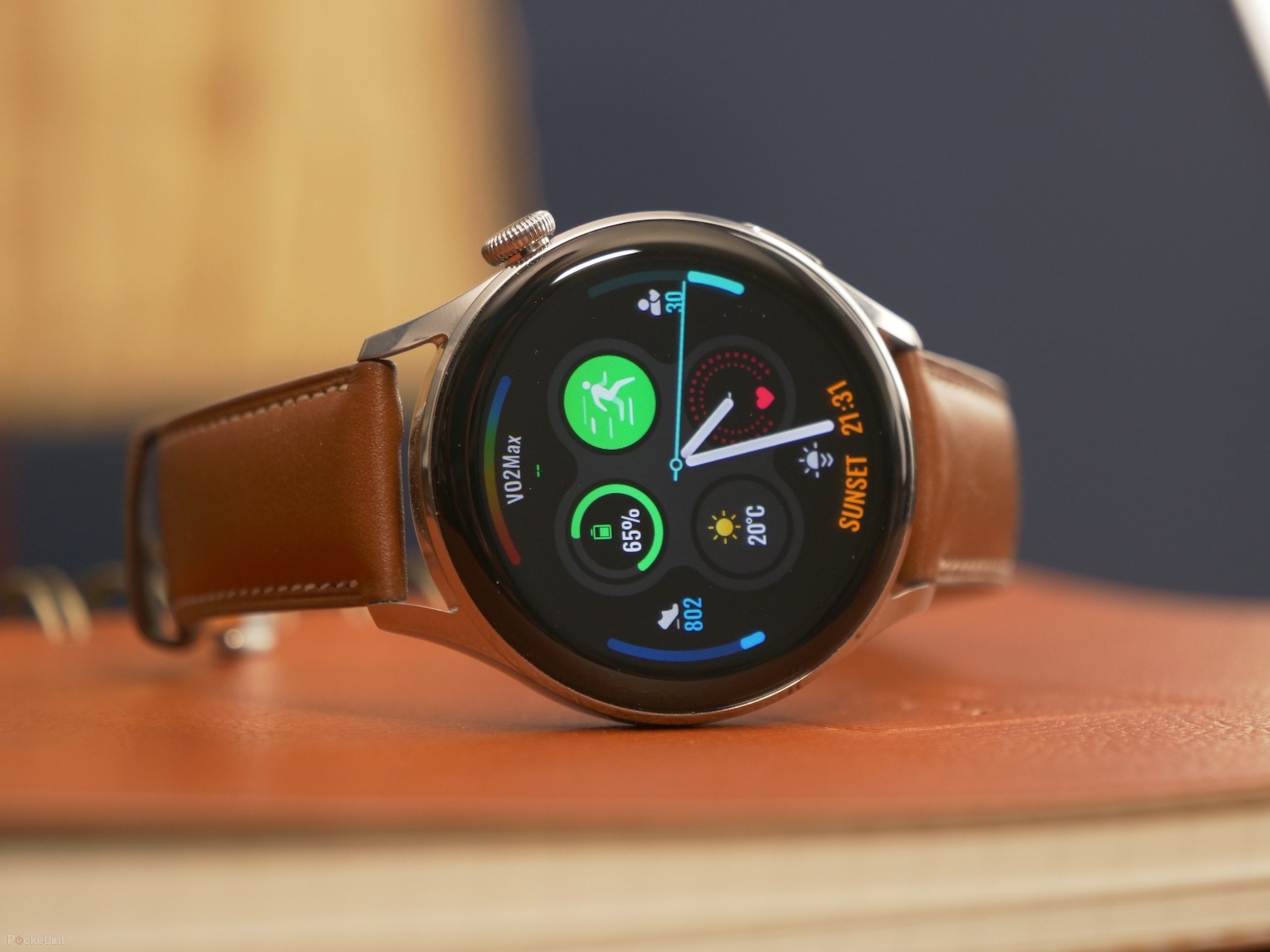 On Huawei’s Watch GT, additional information has surfaced. The information that has leaked suggests that the company has chosen to forgo Google’s Wear OS platform in favor of its own operating system.

The new Huawei Watch GT’s first images arrived last week. The watch is anticipated to include a round 1.4 AMOLED display (454 x 454 pixel resolution). It will be a big device, measuring 46.5 mm in diameter yet only 10.4 mm in thickness. The wearable includes numerous fitness tracking sensors within, including ones for heart rate, and it provides a number of FirstBeat measures.

The battery life is arguably the most intriguing aspect of all. A 420 mAh Lithium-Ion battery is predicted to power the Watch GT, according to leaks. With normal use, this can last up to 14 days, 7 days in the Always On mode, and up to 20 hours with the GPS turned on. We were curious as to how Huawei intended to accomplish this kind of battery life because this is fairly astounding for a Wear OS watch.

It appears that the company’s solution is to forego Google’s Wear OS platform in favor of its own, according to a report from WinFuture. Many people anticipated that the firm would continue to support Wear OS since earlier editions of the Huawei Watch included it.

The mystery operating system’s performance capabilities, features, and app support are all unknown at this time. It’s also unclear whether the watch would function properly with iOS and Android phones in addition to Huawei phones.

The company won’t be utilizing Qualcomm’s brand-new Snapdragon Wear 3100 chipset, according to the leak. Huawei has elected to employ the ARM Cortex-M4 as an alternative.

We might learn all the specifics really soon. A few reports have suggested that the watch could debut on October 16th. On this day, the company will conduct an event in London to introduce the Mate 20, its upcoming flagship device.