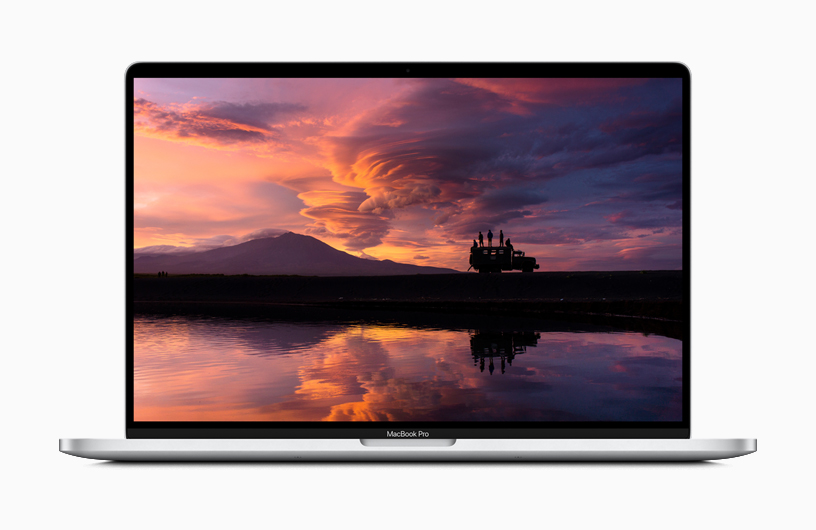 According to a recently uncovered Apple patent, it is possible that future MacBooks will include built-in sensors for monitoring the user’s health.

In recent years, the company’s efforts to further its health-related goals have seen significant progress. And it’s not hard to see why, considering how large the potential customer base is. Since the beginning of 2018, Apple has been on something of a hiring binge, bringing on board a large number of physicians from a variety of specialties in an effort to extend its footprint in this market.

A few months ago, Cook made a remark along these lines: “We’ve gotten into healthcare more and more through the Watch and through other things that we’ve created with ResearchKit andCareKit as well as the ability to store your medical records on your iPhone. This is a huge deal.” This was in reference to Apple’s increasing involvement in the healthcare industry.

The most significant contribution that Apple has made to the well-being of people is in the field of medicine.

In addition to Apple Health Record, the company’s wristwatch, and other projects, we anticipate that future versions of the AirPods will have health tracking capabilities. In fact, there have been rumors that the second generation of AirPods, which could come out as soon as the end of this month, will have built-in fitness monitoring features.

But what if your MacBook or iMac had access to the same kind of health tracking functionality? The patent that Apple has filed with the United States Patent and Trademark Office comes with this very notion in mind. The patent application for a “portable electronic device having a biosensor” discusses how Apple may include health sensors within the casing of a physically large product such as a MacBook. Specifically, the application is for a “portable electronic device containing a biosensor.”

If the sensors were placed near the trackpad, they would be within close proximity to the user’s wrist while they typed. The user’s skin would be illuminated by green LED lights that shone through minute holes in the housing of the device. In principle, the light that is reflected back can be utilized to ascertain vital signs such as the rate of the heartbeat and respiration, the degree of oxygenation in the blood, blood pressure, and blood volume. If you include an infrared LED light source, the sensors might even be able to determine whether or not the subject is well hydrated.

It’s possible that Apple will add the same capabilities to the iMac’s keyboard and mouse as well. There is also the possibility of making use of the device’s built-in camera in order to monitor a user’s vital statistics, such as their heart rate.

But don’t get your hopes up just yet. Each year, Apple submits a large number of patent applications, but only a small fraction of those applications end up being implemented in one of the company’s consumer products. We don’t see any reason why the functionality of monitoring one’s health couldn’t be added to other devices given that the Apple Watch already contains functions that are functionally equivalent to those proposed here.