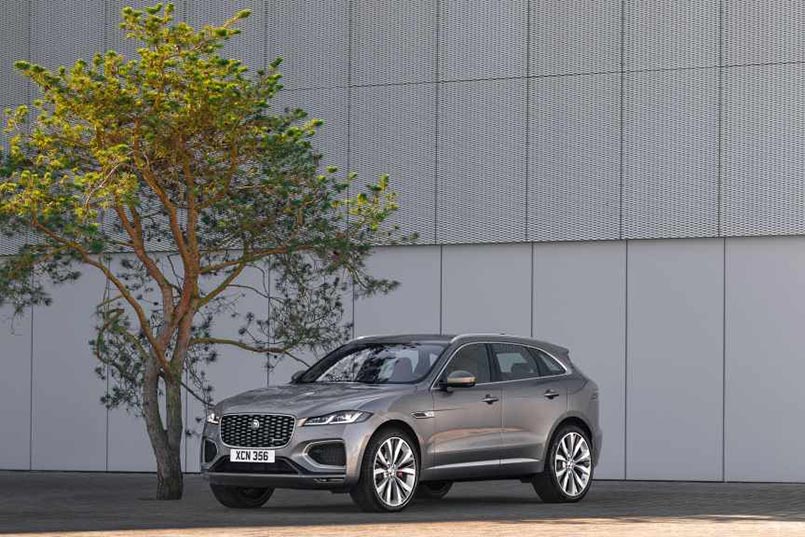 Jaguar had hoped that about 10% of customers would spend an additional $400–$500 when it first introduced its Activity Key for Land Rover owners. However, the rubberized bracelet has been a popular purchase, with up to 40% choosing it.

The wearable, which was first featured on the 2017 Jaguar F-Pace, is especially practical for people who lead busy lifestyles. They can engage in a variety of activities, such as swimming, mountain biking, and skydiving, while leaving their key fob in the car. The goal is to avoid carrying your key fob around and running the risk of losing or injuring it.

For instance, on the Discovery, for instance, the general take rate for Activity Key is about 15%, but on some of the higher trim levels, particularly the HSE Lux gas and diesel versions, we see that grow to over 30% or, in some cases, more than 40%, a JLR spokesperson, Nathan Hoyt, told Roadshow.

The Activity Key also makes the keys inside your car useless when you leave it. By doing this, you can be sure that if someone were to break into your automobile, they would be unable to start the engine.

The RFID-based Activity Key is battery-free, lightweight, shockproof, and water-resistant. Holding the wrist strap against the sensor, which is tucked away behind the trunk behind the Jaguar emblem, will unlock the vehicle. The key fob inside the car will also reactivate as a result.

The Activity Key is now available on six models from the British automaker, with further models coming soon. The concept has also caught on with other businesses like Tesla and Volvo.