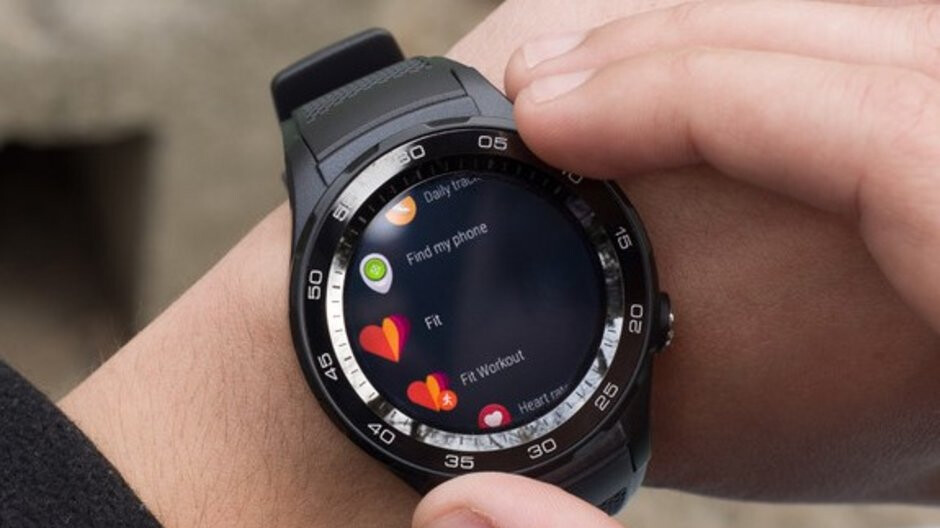 Full specifications for the upcoming Huawei Watch GT have leaked.

The Federal Communications Commission (FCC) has officially approved the next Huawei Watch GT, and we now know all of its specifications. The gadget is anticipated to arrive in a few weeks together with the Terra fitness band.

Since Huawei last made a major announcement on fitness tracking, a while has passed. Watch 2 (2018), which debuted earlier this year, was its most recent endeavor. But other than eSim functionality, its specifications are the same as the watch introduced in 2017.

An Israeli website named WiseBuy is responsible for the most recent leak. The watch, code-named Fortuna, will have two side-mounted buttons and a circular 1.4 AMOLED screen, claims their source (454 x 454 pixel resolution). It will have a diameter of 46.5 mm but only 10.4 mm in thickness.

The gadget includes a built-in GPS, accelerometer, gyroscope, altimeter, and optical heart rate sensor in addition to the full complement of fitness monitoring sensors. Vo2Max, Calories Burned, Training Effect, Personalized Training Plans, Real Time Coaching, and a Recovery Adviser are just a few of the Firstbeat performance measures available on the Watch 2. It appears that the new tablet will include all of this and more. For comprehensive information on your nighttime sleep, it will also include Huawei’s TruSleep technology.

A 420 mAh Lithium Ion battery will be used to power everything. Thanks to enhanced power-saving settings, this will last for up to 14 days under typical use, 7 days in Always On mode, and up to 20 hours with GPS turned on. Very good.

The Watch GT can track swimming and has a 5 ATM water resistance rating. In addition, there is triathlon, mountaineering, trekking, trail running, and running. Although it hasn’t been entirely verified, it is anticipated that the wearable will run Wear OS.

Even a render of Watch GT has emerged, as reported by WinFuture. The “Classic” or “Fashion” model of the device is seen below. Huawei Watch GT Sport is the name of the watch’s second iteration. On the band and bezel, several hues are used.

Full specifications for the upcoming Huawei Watch GT have leaked.

The details around the Huawei Terra fitness bracelet are a little less clear. WiseBuy claims that in addition to basic fitness tracking capabilities, the device will have an optical heart rate sensor and built-in GPS. The touch-sensitive 0.95-inch AMOLED display will allow you to monitor your numbers.

You can submerge the band to a depth of 50 meters because it has the same excellent water resistance. The battery life is also rather good. With GPS turned on, the fitness band can operate for up to 2 weeks on a single battery.

A few websites have suggested that the couple would debut on October 16th. On this day, Huawei will conduct a press conference in London to introduce the Mate 20, their newest flagship device. Watch GT is anticipated to cost $275 and Terra $140 at retail.

Another alleged new product being developed by the business is dubbed Honor Watch. However, this item is not mentioned in the most recent leaks.