LYS: Keep track of how much light you are exposed to and take control of your sleep-wake cycle 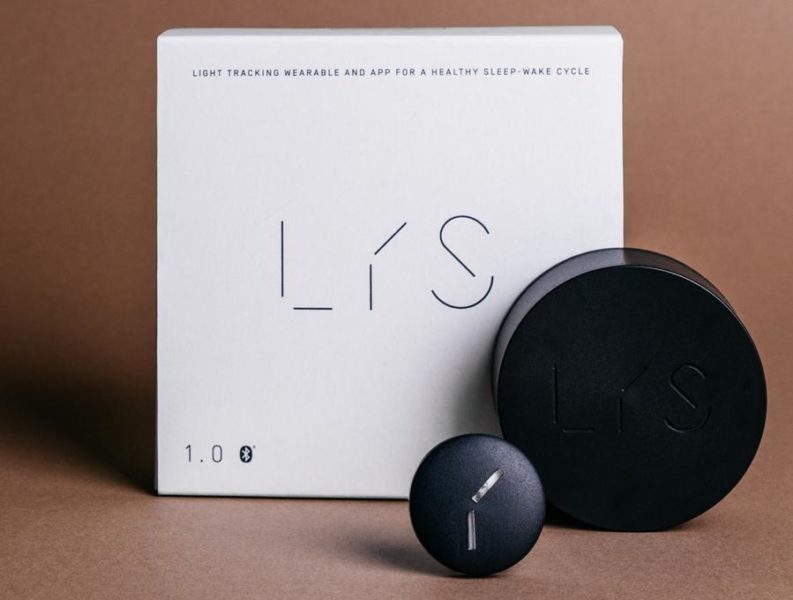 This week saw the launch of an intriguing new wearable product on the crowdfunding platform Kickstarter. It is known as LYS, and its purpose is to ensure that its users are receiving a sufficient amount of healthy light so that they can restore harmony to their natural circadian cycles and have a restful night’s sleep.

It might be challenging to obtain an adequate amount of light in metropolitan settings. Our forefathers did not have to deal with this difficulty throughout their lifetimes. The majority of people in today’s world are usually subjected to the incorrect light at the incorrect time.

The circadian rhythms that are built into our bodies by nature are biological clocks that help regulate our sleep patterns, attentiveness, and other aspects of our behavior. Even though we don’t give it much thought, our bodies have distinct requirements for the amount of light they receive in the morning, during the day, and in the evening.

In fact, research into circadian rhythms was awarded the Nobel Prize only a few weeks ago. In recognition of their ground-breaking findings about the processes that control the internal clocks of living creatures, a cash prize of one million dollars was bestowed upon the American scientists Jeffrey C. Hall, Michael Rosbash, and Michael W. Young.

One’s mood isn’t the only benefit that comes from getting enough sunlight. We require high levels of light during the day in order to stimulate our metabolism, which in turn provides us with the energy we need to remain focused and productive. This is something that is especially true in the early hours of the morning.

In the evening, when we want to begin to feel more relaxed and ready for bed, we do not require as much light as we do during the day. Our core temperature continues to drop, and our level of fatigue continues to rise. The key is to stay away from blue light at least two to three hours before going to bed. This is due to the fact that blue light inhibits the production of melatonin, which in turn may delay the body’s natural circadian rhythm. The light that emanates from the vast majority of our electronic devices is “short-wavelength-enriched,” which means that it contains a higher percentage of blue light than natural light.

At this point, LYS enters the picture. The sensor, which is about the size of a coin, is the first light-measuring consumer device in the world. It has minuscule sensors that, in order to monitor your circadian cycle, mimic the photoreceptors that are already present in your eyes. The wearable and accompanying app let you know how much light you are taking in during the day, chart all of this information in the app that goes along with your smartphone, and establish goals for the amount of light that is required at particular times.

According to the company that is based in the UK, trial results indicated that people who used LYS for three weeks reduced the amount of time it took for them to fall asleep by forty percent. Additionally, it increased the amount of energy that consumers felt they had during the day.

The sturdy, tiny wearable has a clip that allows it to be attached to almost anything. Because it is resistant to water, you may wear it regardless of the weather, as the battery is designed to last for seven days on a single charge.