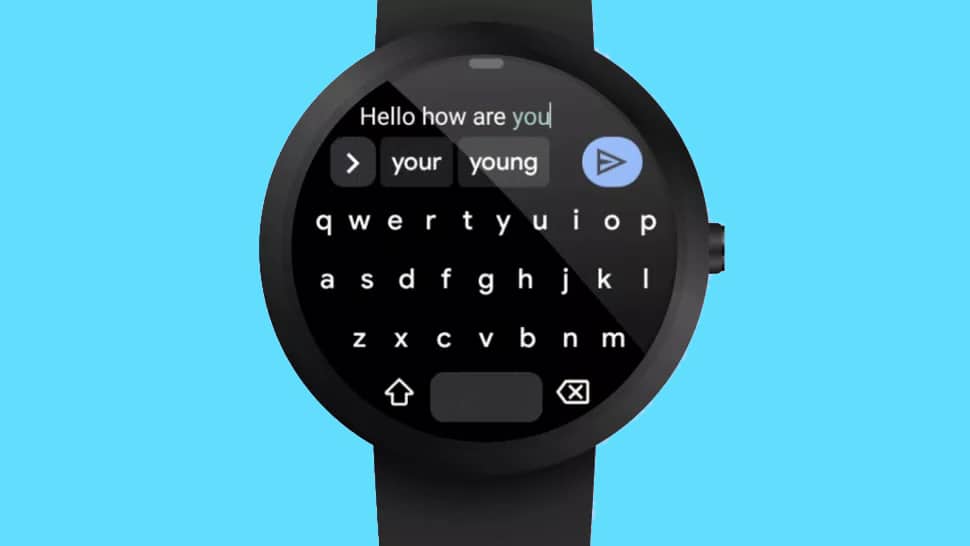 Google has big plans to revolutionize the way in which you interact with your watch. The Gboard keyboard that is now accessible on Android devices will transition to the Wear OS in the not too distant future.

According to a post made on a forum by a Google Support Product Manager, this will make it possible for you to send and receive messages from your wrist more quickly and easily. In the next few days, the feature should become available for your Wear OS watch in the form of an over-the-air update. This will take the place of the “Google Keyboard” software that comes preinstalled on Wear OS.

Gboard for Wear OS not only features an improved user interface (UI) for typing but also adds a variety of new input possibilities. In addition, to support gesture input, there is compatibility with the traditional QWERTY keyboard. Emoji palettes enable users to express themselves in a variety of additional ways.

You also have the option of using voice input, which is a hands-free alternative to the traditional method. A quick access button for the microphone is located in the top row. In the past, you had to leave the keyboard in order to use the microphone.

In addition, there are autocorrections and word suggestions, which are presented in the form of little cards. If you find this feature helpful on a smartphone, you should find that it makes text entry on the display of a smartwatch much simpler. You can examine and make changes to your message using the preview screen.

Responding to a text message on your watch is possible using one of the many input options. In addition, you may use them to look for new applications on the Google Play store or input passwords.

All of the languages that are supported by the Google operating system are available on Gboard for Wear OS. The Gboard is configured to use the same language as the watch system by default. Users, however, have the ability to add more languages and toggle between them with the push of a button.

This is a somewhat minor yet helpful update to Wear OS. In addition to that, it’s the first one in quite some time. Those concerned that the search giant was making plans to stop supporting its smartwatch operating system might find this somewhat reassuring.

Google I/O is something more that you should keep an eye out for in the not-too-distant future. The corporation’s annual developer conference will be online between the 18th and 20th of May this year. This will include a presentation on Wear OS, which will discuss the most recent updates to the platform and reveal a variety of new APIs and tools for software developers.