Mi Watch Revolve Active, equipped with SpO2 and Amazon Alexa, Has Been Released By Xiaomi 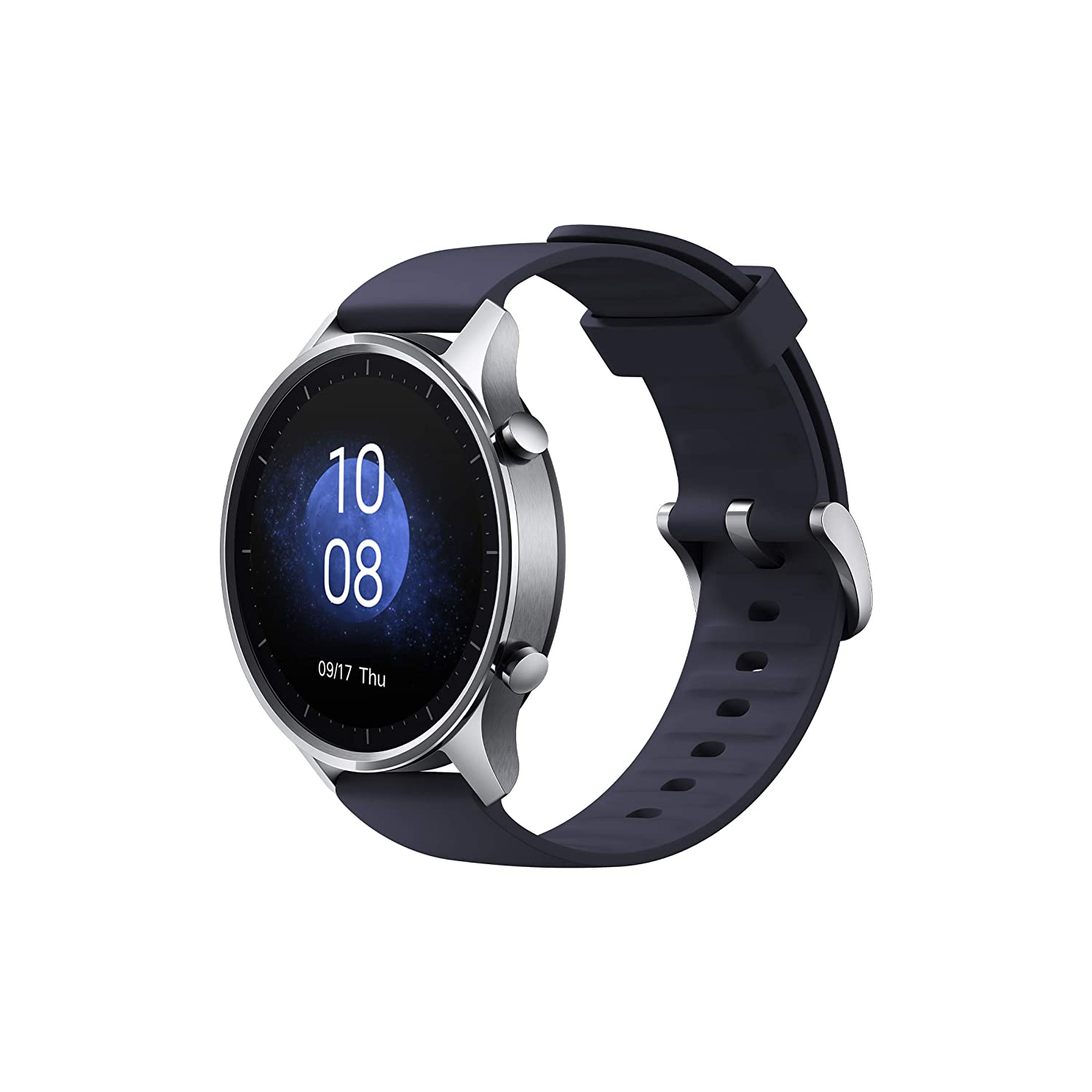 Yesterday, Xiaomi announced the availability of the Mi Watch Revolve Active. The product now has an oxygen sensor and is compatible with Alexa, but because it is made with fewer premium materials, it is 15 percent less expensive than the original.

To refresh your memory, the Mi Watch Revolve is essentially a rebranded version of the Mi Watch Color that is intended for use in India and a select number of other countries. Aside from the designation on the face of each watch, the two wristwatches are identical in every other major respect.

To add further confusion to the situation, it appears that the Mi Watch Revolve Active is just a rebranded version of the Mi Watch Color Sports Edition. That one was made available in China in the month of October last year.

On the mi.com website in India, you can already purchase the Mi Watch Revolve Active for the price of 8,249 Rupee. This is currently a decrease from 8,249 rupees, which is equivalent to approximately USD 135. Additionally, the timepiece is available for purchase on Amazon India (check price).

The device has a circular body, just like the one that came with the original. This more rugged edition protects the display with Corning Gorilla Glass 3 and has a plastic frame and a plastic back (instead of a steel one). The display can be personalized with a choice of 110 colorful watch faces, and the bands may be interchanged. Said, the complete item is only 32 grams in weight.

On the right-hand side of the AMOLED display, there are two physical buttons that you can press. The first one takes you home, while the second one allows you to begin a workout swiftly.

Under the hood is a sensor that can pick up signals from GPS, Glonass, Galileo, and BDS, as well as an accelerometer, SpO2, and a heart rate monitor. Tracking of activity and sleep, as well as blood oxygen saturation, Vo2Max, and total body energy, are all made possible by the technology.

The manufacturer, Xiaomi, asserts that there are “Maximum sports modes ever.” The Mi Watch Color Sports Edition comes in 117 distinct variations, and this one is no exception. Due to the watch’s resistance to water, swimming is another activity that should be on this list.

The typical call and app notification, alarms, music control, and other features are all included in the smart functionality. Because this is an international version of the product, support for Amazon Alexa is already integrated.

As was said earlier, this watch and the Mi Watch Color Sports Edition don’t seem to differ much from one another. Instead of having Amazon Alexa, this one includes the intelligent speech assistant Xiao Ai. In addition to that, it has an NFC chip with multiple functions.

The watch has an internal battery with a capacity of 420 mAh. You should have approximately two weeks of use on a single charge from this.

The Xiaomi Mi Watch 2 is another wearable device that is anticipated to be released soon. The Developer version of MIUI is where you can find the first hints of the clock you’ll be using. This indicates that the future timepiece will come equipped with the ability to charge wirelessly via the QI standard.