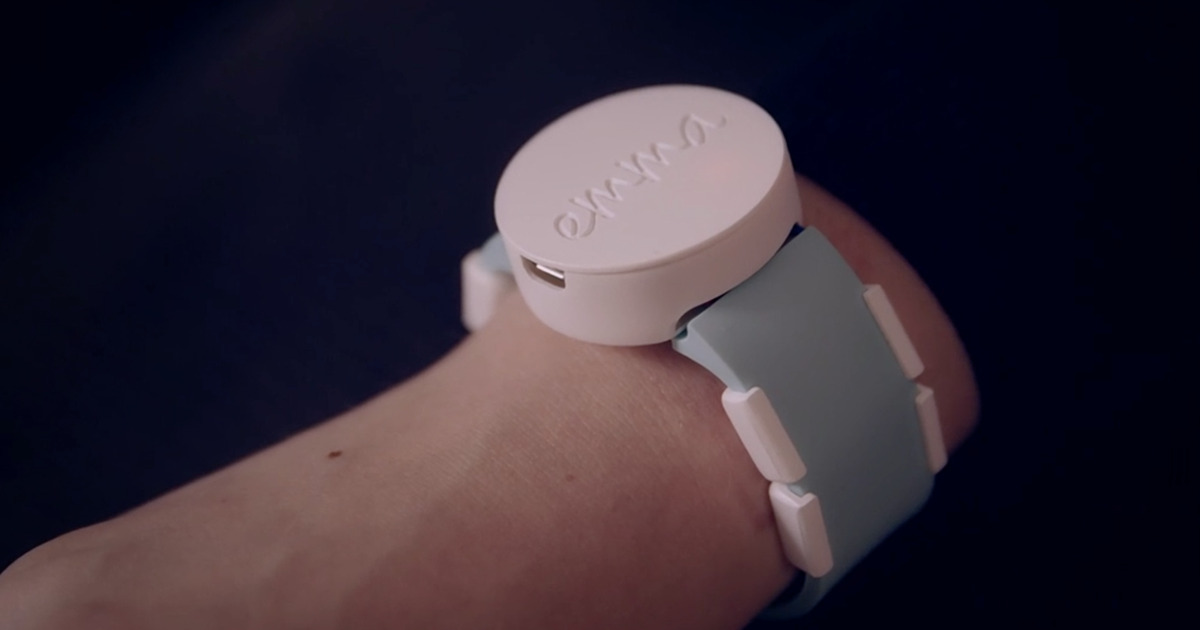 Even if the company has left the wearable market, it is apparent that Microsoft is still exploring the possibility of entering this market. In one of its most recent patents, the company describes a wearable medical device that could help people with Parkinson’s disease.

According to Windows Latest’s investigation, the patent is referred to as a “WEARABLE DEVICE.” It was submitted in the summer of 2017, but the United States Patent and Trademark Office did not make it public until just recently. Because of its length and its use of technical jargon, it is not an easy read. However, we will do our best to clarify its essential ideas.

In its most basic form, this is a wearable device that incorporates a number of actuators. For those who aren’t aware, an actuator is an element of a system that is part of the controlling and moving of a mechanism or system, such as by opening the front door. For those who are familiar with the term “actuator” (valve), the actuators would be placed in a way that would allow their positions to be changed based on what the sensors tell the computer.

According to the explanation in the patent, “a wearable device with more than one actuator is proposed.”

According to the Redmond-based company, the wearable device may, for instance, be worn close to a joint and used to effect movements that are not voluntarily performed by the body. People with Parkinson’s disease would benefit from this because it can lessen the symptoms of the disease, such as tremors, uncontrollable shaking, and stiff muscles.

Given that the wearable contains sensors, it is not an unreasonable assumption to make that it will also be used to monitor fundamental health statistics and exercise activity. The patent does make reference to various communication protocols, including Wi-Fi and Bluetooth, in addition to a smartphone application. There is also an inbuilt battery that, if fully charged, ought to be able to supply sufficient power to last for up to a day.

Every year, technology businesses submit numerous patent applications; not all of them result in the creation of actual products. We’re definitely keeping our fingers crossed that this one works as well as it seems like it might to help relieve the symptoms of a wide range of health problems.