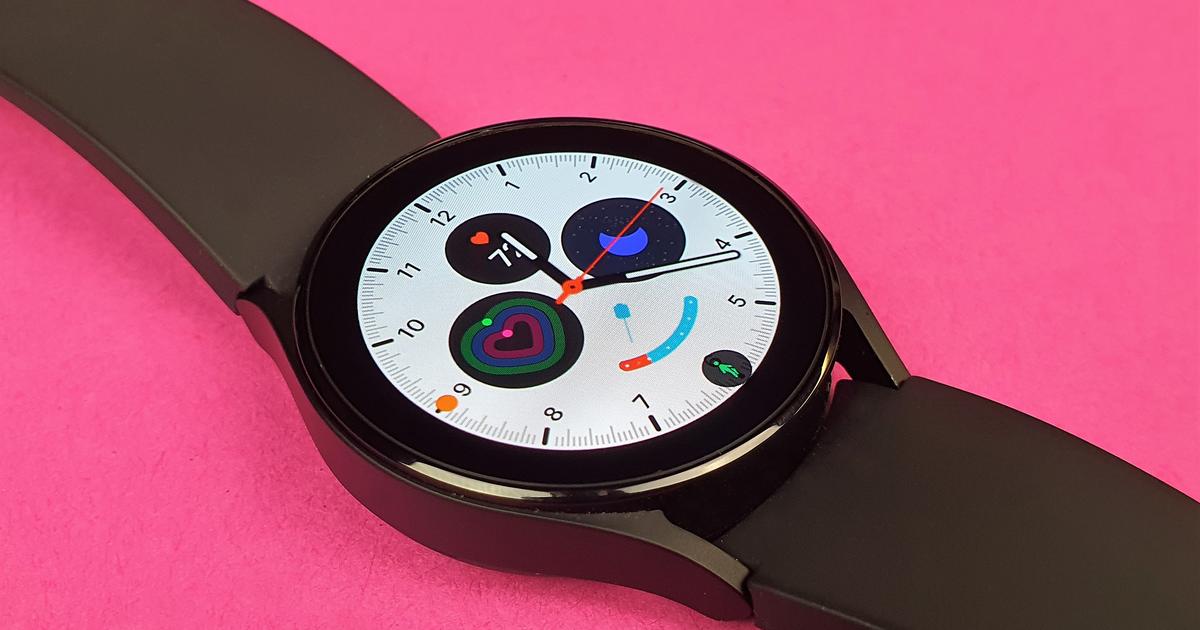 Mobvoi has announced that its TicWatch line-up of smartwatches will now include the long-awaited and much-anticipated capability of sleep monitoring.

The TicWatch Pro and the TicWatch Pro 4G/LTE will be the first devices to receive the update. A little more than a year ago, the first of these was made available to the public. The dual-layer display is the primary innovation that it offers. This offers a one-of-a-kind answer to the issue of poor battery life that characterises the vast majority of Wear OS devices.

This summer, the business introduced a new version that is 4G/LTE capable. Users are able to share their current phone number on Verizon and make phone calls without the need for a smartphone thanks to this feature. According to the findings of our analysis, the wearable is a worthy addition to the Wear OS market. Everything works just fine right out of the box.

And although the watch performs a respectable job of tracking exercise, much like the Apple Watch, there was always one real flaw in the feature set, and that was the ability to track sleep. To this point.

The company with headquarters in China did indicate a few months ago that the feature will be included in the form of an upcoming software update, and it has kept its word. Alongside the debut of TicSleep, Mobvoi’s app for monitoring sleep, the sleep tracking function was also introduced. Both of them are suitable for use with the TicWatch smartwatch line.

When you go to bed, the functionality activates on its own, so you do not need to click any buttons to make it work. This works just as you would anticipate. Users obtain details on time spent in REM, Light Sleep, Deep Sleep and Awake. In addition to this, they will receive a chart displaying their sleep pulse rate during the nighttime, as well as previous data, as well as their heart rate in the morning. The TicSleep watch face as well as the smartphone app provides access to the user’s sleep data.

The update also adds a smart alarms function, which is another feature that comes with it. Through the use of a vibration that you can adjust, this will wake you up while you are in the lighter stages of sleep.

TicSleep is now being made available to customers of the TicWatch Pro BT and TicWatch Pro 4G/LTE. Mobvoi has scheduled an offer on Amazon to apply to these two devices so that it coincides with recent news. Installing the TicSleep wristwatch app from the Google Play Store is required in order to put the sleep monitoring feature into action. In the near future, the feature will be added to other smartwatches in the TicWatch lineup.