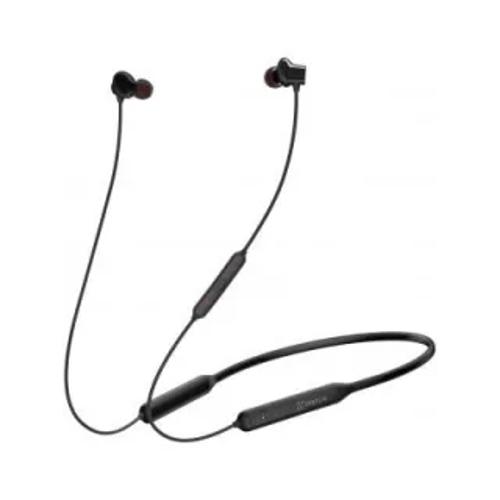 Motorola and Verizon have joined together to develop a product that they believe would revolutionize the mobile industry. The one-of-a-kind 5G wearable neckband unveiled today can provide connectivity as well as the power to alternative and virtual reality glasses.

A suggestion regarding the project was made a few months ago. This time, it appears that there was some truth to the rumors that were floating around.

According to a post on the company’s blog, the product in question is a 5G wearable that is the first of its kind to receive FCC approval. A 5G wearable is a project that is being worked on jointly by the nation’s largest wireless provider, Verizon, and the company that is the corporate parent of Motorola, Lenovo. It is made up of a pair of Lenovo AR smart glasses in addition to a touchpad neckband manufactured by Motorola, and Verizon’s 5G ultra-wideband network drives the whole thing.

Wearable technology developed by Motorola essentially enables users to broadcast content to “more immersive screens around them.” Verizon’s 5G network will supply high bandwidth, ultra-low latency connectivity, and power to devices such as ThinkReality A3 smart glasses. As we advance, the plan is for this to serve as the driving force behind a wide variety of AR and VR experiences. AR and VR experiences mean that user experiences will be of greater quality, more durable over time, and more portable.

The Snapdragon 8 Gen 1 mobile edge computing platform is what drives the Motorola neckband’s computing capabilities. The wearable device has a wide variety of applications, both in the workplace and in recreational pursuits. One possible application is enhancing the athletic training process or the spectator experience. The wearable should also make it possible to scale up virtual reality theaters. The blog article states that Verizon and Motorola are currently working on new augmented reality (AR) and virtual reality (VR) products, and those announcements on these products are expected to be made in the coming months.

Over the course of the last ten years, there has been significant development in the area of wearable technology. On the other hand, augmented reality and virtual reality goods are now behind smartwatches and fitness bands. All of this is about to change, and we are in the process of gradually transitioning away from our wrists and into new wearable form factors. It is anticipated that smartphones will become obsolete as the infrastructure required to support mobile technologies shrinks. Instead of just one, they will be replaced by dozens of intelligent gadgets, some of which will include screens that may be worn.