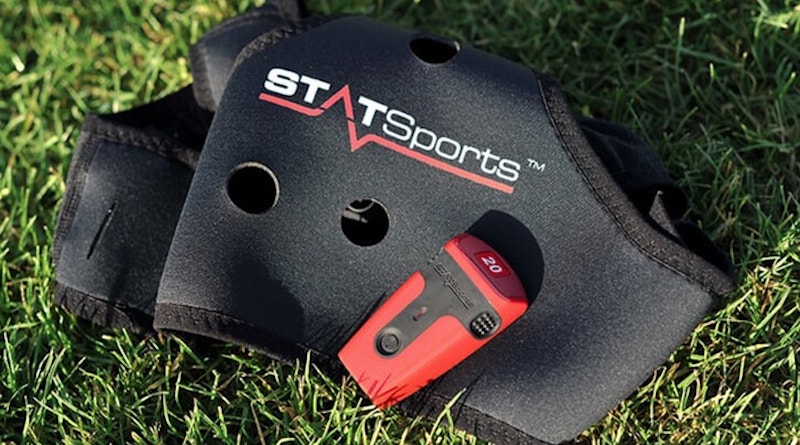 During the time that Jose Mourinho was the manager at Manchester United, the club was the only one in the Premier League that did not utilize the GPS sensor technology that was available.

The use of data-tracking devices for the purpose of training is becoming increasingly common among professional soccer clubs around the world. These devices give a wide range of statistics that can be used to improve the performance of each player and the team as a whole, as well as to reduce the risk of injury.

Catapult Sports PlayerTek sensors are utilized by over 1,800 different clubs, some of which are Ajax, Bayern Munich, Boca Juniors, and Chelsea. Another well-known brand is that of the Irish GPS company, STATSports. The surveillance technology that it provides is utilized to a large extent in the Premier League. As part of a recently struck agreement, STATSport sensors will be installed on about 70,000 playing fields and 50,000 instructors in China over the next two years.

For this purpose, FIFA is working toward the establishment of a universal standard for wearables. Fans would be able to see in-depth player statistics if broadcasters used such technology, which would open up a whole range of other possibilities in the broadcasting industry.

However, it appears that former Manchester United coach Jose Mourinho was not a supporter of using GPS sensors on the field, despite the fact that these devices are today seen as an essential component in reaching performance targets. In fact, the “Special One” stopped using the technology soon after he moved to Old Trafford in 2016.

Instead of relying on cold facts, he appreciated it when his staff assessed the players’ fitness using their intuition. When his long-time associate Rui Faria was succeeded by Stefan Rapetti at the end of last season, the team did not begin to re-implement STATSports technology until after that change had taken place.

Unfortunately, this was not enough to prevent Mourinho’s club from getting off to a subpar start to the season relative to their usual performance. The squad has only recently moved up to sixth place in the league, but they are a whopping 19 points behind the side that is currently in first place, which is Liverpool, and they are 15 points behind their long-term opponent, Manchester City.

The new caretaker coach, Ole Gunnar Solskjaer, thinks that the use of GPS sensor technology is helpful, though.

He stated, “I think it is a wonderful tool for physical trainers and for me as a manager to put boundaries on the physical work that we do in a week.”

“After the games, we will obviously take some physical measurements, and after that, we will plan out the training for the next week. acquiring all of the minute information that you may believe you can see but are not aware of When it comes to organizing the weekly and monthly training courses, every piece of information that we require and every piece of data that we collect is quite helpful.

Such technology was formerly exclusively accessible to pros, but these days it’s becoming more and more widespread in the amateur community as well. There is a wide variety of wearable technology available now that can provide in-depth information on preparation, performance, and recovery. A lot of people will cater the advice to the age, gender, position, and training routine of the soccer player, and some of them will even give tips on things like eating properly and getting enough sleep.