Official Release of the Misfit Vapor 2: no Snapdragon 3100 Processor but Built-in GPS and NFC 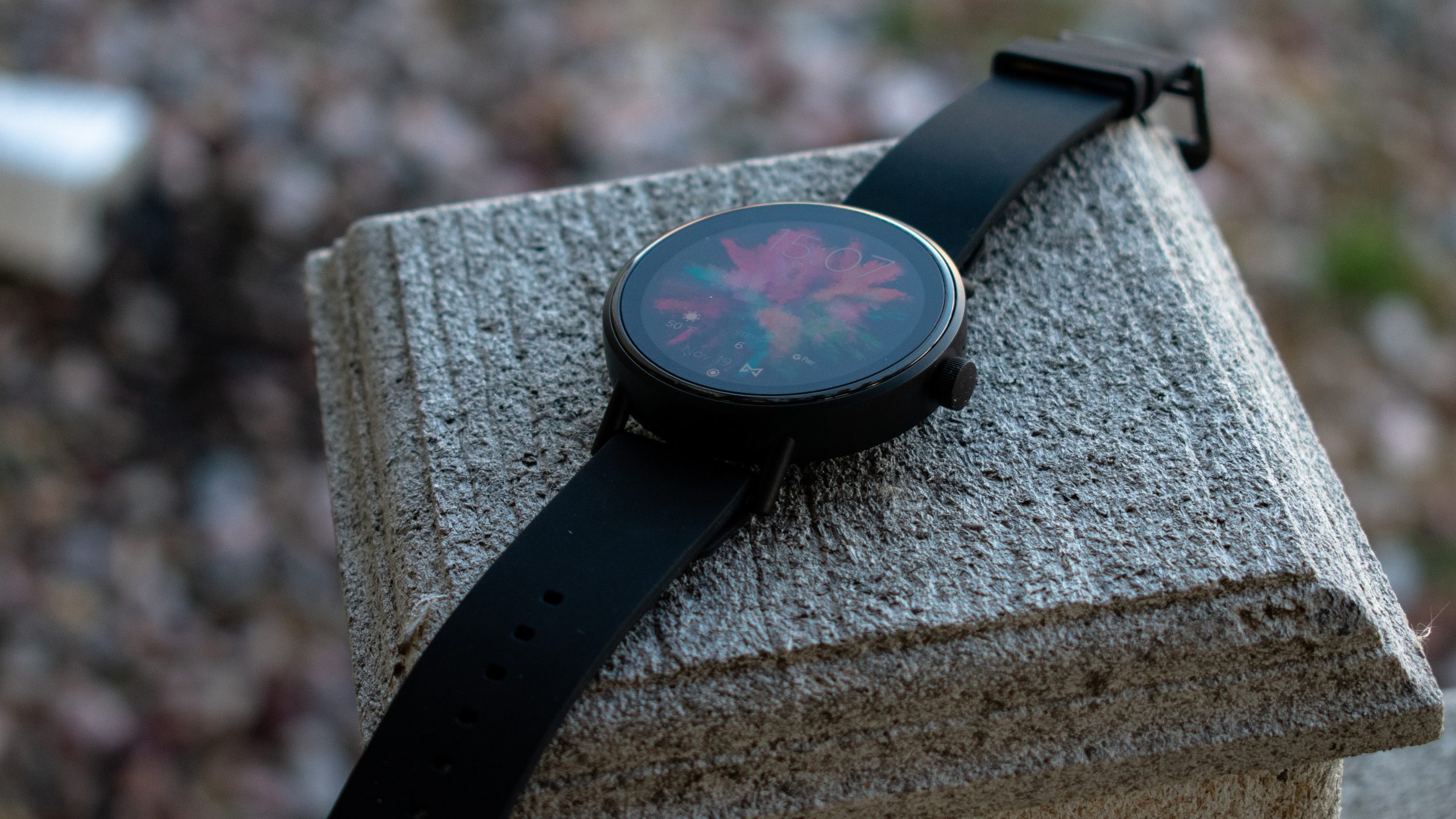 Misfit Vapor 2 is now official after numerous leaks. A smaller, 41mm size and GPS and NFC are also included with the smartwatch. But no Snapdragon 3100 processor.

Today’s price and previously rumored specifications were confirmed by a listing for the device on Best Buy. The watch first appeared last week at US shop Nordstrom and Dutch online retailer coolblue.nl.

Misfit Vapor 2, which was previously unannounced, is now visible at Best Buy.

A 46 mm and a 41 mm version are the two main models available. This increases the wearable suitability for users of all wrist sizes.

Both models include the same fitness tracking sensors, including an improved heart-rate sensor, three ATM water-resistance, 4 GB of on-board storage for music and apps, built-in GPS, and NFC for mobile payments. The differences between the two models are only in their round, full-touch AMOLED displays, which have different resolutions (454454 on the 46mm and 390390 on the 41mm). The two most significant changes from the original edition are the last two.

Official release of the Misfit Vapor 2: no Snapdragon 3100 processor but built-in GPS and NFC

The battery life is roughly 24 hours, which is comparable to that of the previous model. Vapor 2 is another watch that uses the outdated Snapdragon 2100 chip, which may help to explain why. Last month, Qualcomm unveiled its brand-new 3100 chip, which is rumored to give Wear OS watches a battery boost.

Now accessible on Best Buy is the unannounced Misfit Vapor 2.

Overall, the product is a good improvement over the model from the previous year. However, the short battery life and outdated chip are a little disappointing.

The watch is offered on Amazon (see price), and delivery is planned for this month’s end. It just so happens that today is the exact same day as the first generation device’s introduction last year.