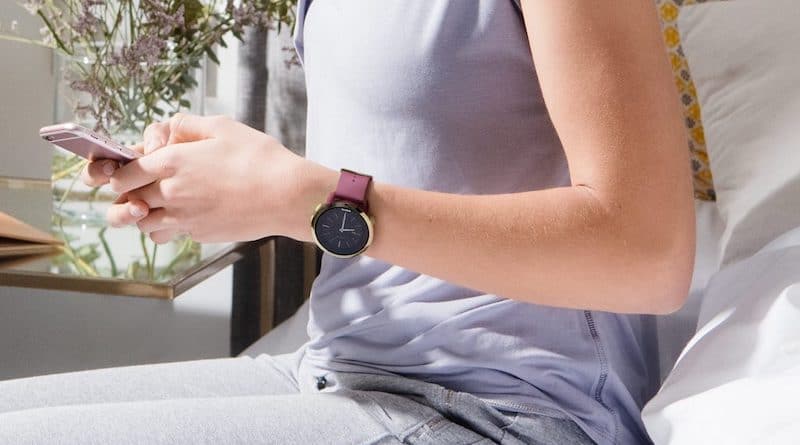 The move of Suunto’s services to the Suunto app will be completed on January 26th, according to the company. On that day, both the Movescount app and Movescount online will be permanently closed.

The change, which began over two years ago, has now reached its conclusion. From January 26th, you’ll need to use the Suunto app to sync and view your activities. For software updates, SuuntoLink will be used instead of MovesLink2.

What is the purpose of the change?

Until now, the Finnish firm supplied a variety of mobile applications that supported the same items. Needless to say, this caused some unwarranted consternation among the company’s users.

The firm has decided to preserve the Suunto app but remove the Movescount app from the iOS AppStore and Google PlayStore in order to consolidate its digital services offering (along with Movescount web). Customers who have the app installed on their phones can continue to use it until January 26th, but only for a limited time. They should have migrated their data to the Suunto app by now, as the switch was announced in 2019.

In May, Suunto will begin the move from Movescount to the Suunto app.

If you haven’t already made the switch, now is the time to do so. Simply download the Suunto app and make sure notifications are turned on. Directly from the Suunto App, you will be able to start the transfer of your data.

Your Moves and all accompanying exercise data, as well as photographs and tags, are all included in the data transfer. Your personal body measurements, routes, POIs, Suunto movies, groups you belong to, events you attend, training programmes, Suunto Apps, and device settings are not included.

In May, Suunto will transition from Movescount to the Suunto app.

Suunto sent out an email to its customers this morning informing them of the exact date of the closure. There’s also a blog post on the company’s website that goes into greater depth. On that page, you may find individual instructions for every watch. The change is better explained in the YouTube video below.