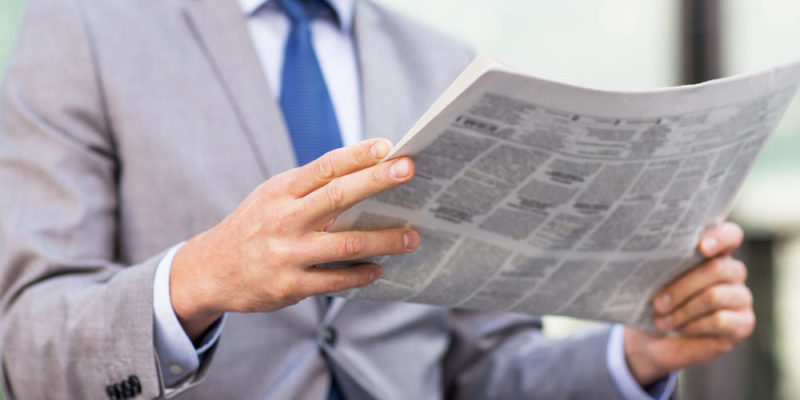 The outrageous impunity of environmental crimes

The outrageous impunity of environmental crimes

Few countries lack specific environmental legislation, but even fewer enforce it to the fullest extent of the law . The environmental crime, apparently, constitutes for the majority of our societies a minor crime, without mourners, excusable above all if the person who commits it is a powerful transnational corporation or, worse still, a company belonging to the same State.

This reality appears to be even worse in third world countries , where the urgency to resolve social, economic, and political dilemmas relegates pollution to the bottom of the to-do list. Thus, crimes committed against the environment are condemned with scandal on social networks and with indignant gestures from everyone at home, but not with real justice, or at least not with the same justice that applies to those who violate private property or against the political and economic order of the country.

The examples, unfortunately, abound and are found on both sides of the ideological spectrum. So outrageous is the use of pesticides in the private Argentine agricultural industry, which poisons subsoil waters with impunity and destroys the chemical balance of the sea ; the wild burning of the Amazon to expand the cultivable area in Brazil, Paraguay and Bolivia; or the tragic oil spills of the Venezuelan state industry, whose appearance in any local media is, moreover, impossible. That ancestral treasure that is the vegetation and biodiversity in Latin America does not seem to have a real place in our plans for economic development.

In a world increasingly concerned about the climate and environmental future, impunity for environmental crimes and indifference to pollution are yet another reflection of our inability to find our own path towards sustainable development.

Stunned by the European and American mirage, we willingly march towards the destruction of the environment, to turn it into raw material for export, sacrificing along the way what is perhaps the greatest of our potential: that of a tourism industry that respects the environment.

The question arises as to when we will understand that environmental crimes are actually crimes committed against future generations, since the world that is being ruined and made uninhabitable belongs to them.

Personally, I am pessimistic about it. I think that one day the tons of plastic dumped into the ocean will suffocate the place where life originated on the planet; and the atmosphere, flooded with toxic substances , will become unbreathable. We may then understand the tragic consequences of an unsustainable model of existence. But, as often happens to those who live without thinking about the future, we will regret it when it is too late.

Editorial columns are also considered opinion articles, that is, in which the media outlet expresses its institutional position on a given issue. These texts, however, are not signed by any person, but by the media’s editorial committee.