Ovarian Endometriosis: What Is It And What Are Its Causes 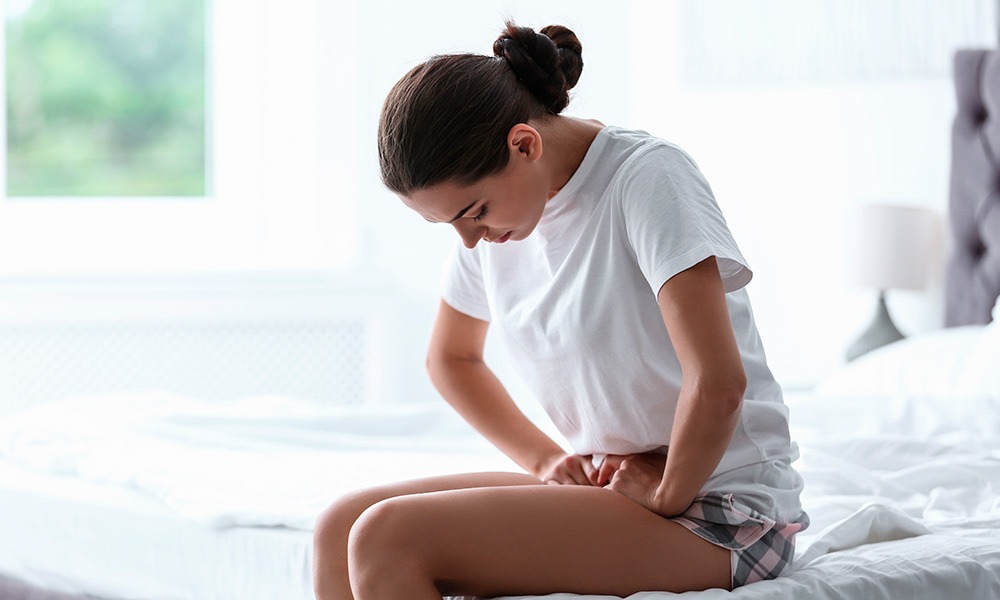 What is ovarian endometriosis

How to treat endometriosis

The ovarian endometriosis is a disease that affects women during their childbearing years. Although for many it may be an unknown pathology, the truth is that it affects a large part of the female population. The latest data indicates between 10 and 15% of women worldwide. Despite being a widespread pathology, society is not very aware of its existence.

For this reason, today we dedicate the post to explain this disease that, although not fatal, greatly reduces the quality of life of women.

What is ovarian endometriosis

Despite the damage it causes to women’s health, endometriosis is a benign disease. This disease, which until recently was only considered an ailment, is defined by the presence of endometrial tissue outside the uterus, which causes severe pain during the days of menstruation. Endometrial tissue has been located on the outer walls of the uterus, in the tubes, in the intestine, and even in the brain. But why it happens is still unknown.

In fact, many women report the lack of diagnosis by health personnel. The symptoms of ovarian endometriosis are often confused by other pathologies, such as cystitis or pelvic inflammatory disease, which delays its actual diagnosis and therefore its treatment by six or eight years.

This endometrial tissue , which grows outside the uterus, reproduces in the form of cysts known as endometriomas. With its appearance, the woman’s immune system is activated and reacts by causing painful inflammatory processes, especially during the days of menstruation. In addition, these cysts can fill with blood, with the consequent possibility that they end up bursting. If this happens, very painful inflammations occur, as the liquid is poured occupying space between the organs.

Women suffering from ovarian endometriosis can lose up to ten hours of work per week during menstruation, as they suffer from severe pain. For this reason it is very important that it be diagnosed clearly and quickly.

How to treat endometriosis

Although there is no cure, ovarian endometriosis can be controlled. Experts point out that if it is detected early, some control can be exercised over its growth.

The treatment consists, fundamentally, in the supply of hormones and anti-inflammatories, which help to mitigate the pain. Contraceptives are also useful to avoid severe pain during menstruation.

Much research remains to be done on this disease, which affects many women around the world. Its origin is still unknown, although its strong genetic load indicates that it is a hereditary disease. On the other hand, it should be said that although it directly affects the uterus, ovarian endometriosis does not cause sterility in most women, although if it does occur, this pathology can be one of the main causes.