Over the next five years, the market for hearables is expected to expand by more than 500 percent 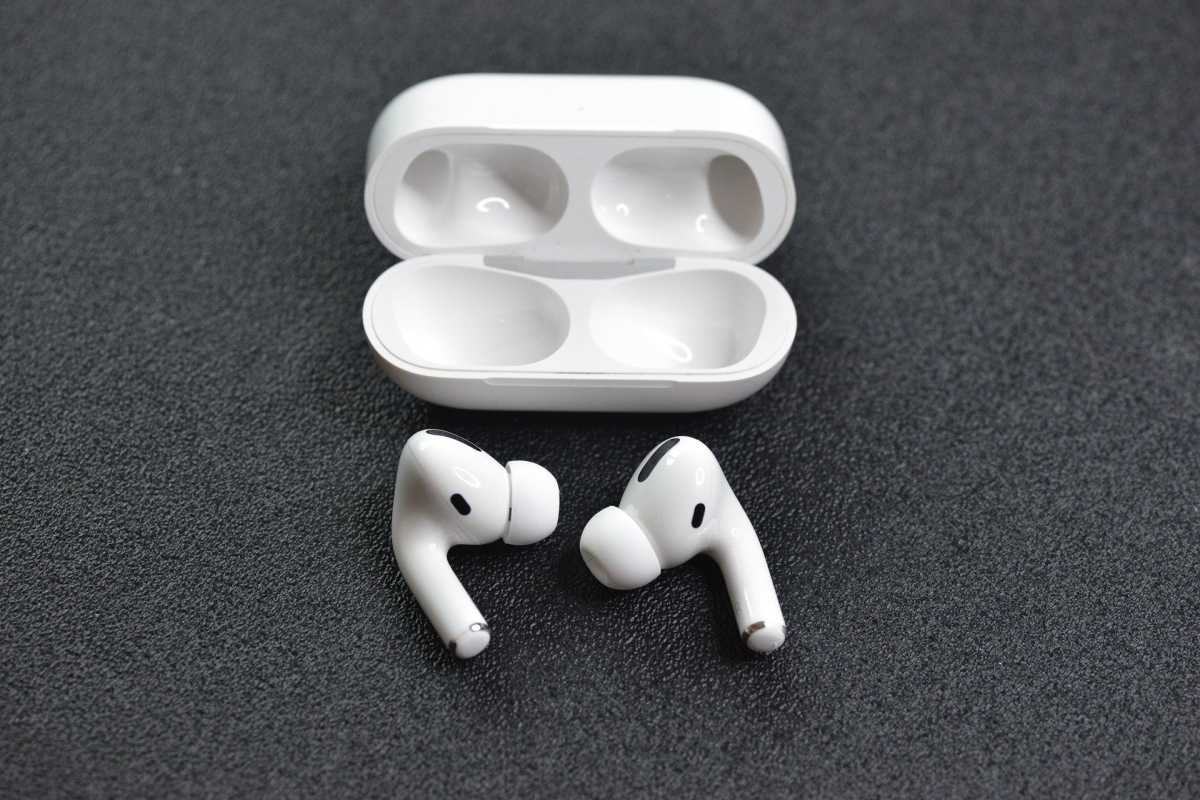 Juniper Research has released a new report in which it forecasts that the number of hearable devices in use will increase from their current level of 43 million to 285 million by the year 2022. This is an almost sevenfold increase from the previous number.

Strategies, Opportunities, and Forecasts for the Emerging Market for Hearables A study covering the years 2017–2022 demonstrates the growing tendency toward wireless audio. As a result of the 3.5mm jack being phased out, the price of conventional headphones will likely increase, putting them closer to the level of expense associated with hearables. Consumers will feel less of a financial pinch when making the transition to the more expensive choice as a result of this, which is especially helpful considering that hearables offer much more than simply audio.

The audio component will, of course, continue to be very significant. According to the findings of the survey, between 2017 and 2022, hearables whose primary function is to provide audio will account for more than half of the market. However, in addition to their audio capabilities, these devices will serve as an important platform for the operation of digital assistants like Siri and Alexa.

It is anticipated that biometric or fitness headphones will continue to be an important category. These are earbuds that monitor your heart rate, as well as the number of steps you take, the distance you travel, and the number of calories you burn. Some smart earbuds even claim to be able to track brain waves through EEG and provide real-time feedback about the user’s ability to focus, stress levels, sleep patterns, and overall relaxation.

There is also the category of assistive wearables, which goes without saying. These are earbuds that the user can adjust to amplify or change the sound they hear. Because such products frequently cost more than $1,500 at retail, this category is expected to generate the most revenue (roughly 68 percent of the sector in 2022). However, as a result of increased competition from over-the-counter devices that improve hearing rather than provide medically necessary hearing correction, the price may decrease.

According to James Moar, one of the authors of the study, “although the hearables category began in the fitness industry, it is now considerably more broad.”

“Being able to alter your hearing appeals to a far larger population, and will ultimately reduce the stigma associated with hearing aids and enrich the lives of many people who are hard of hearing.”

As the popularity of hearables grows, it is expected that new market entrants will gain market share. However, Juniper anticipates that huge technology companies such as Apple and Google will continue to hold a dominant position in this market area.