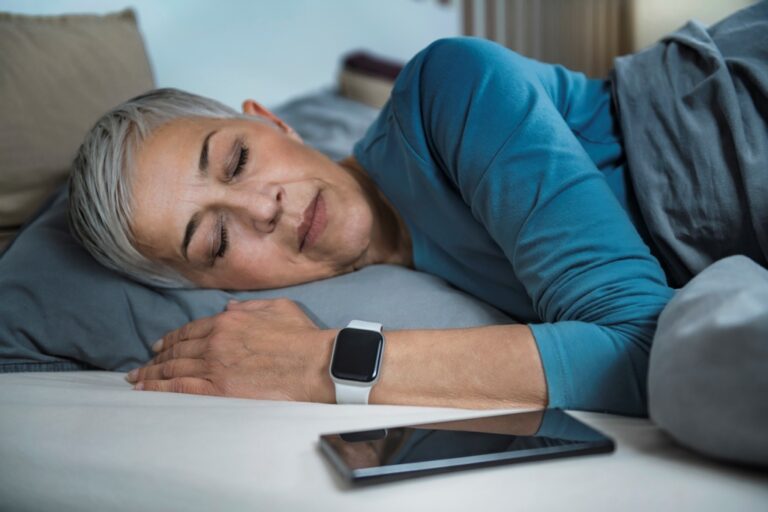 People over the age of 55 in the US are the demographic that is adopting wearable technology at the highest rate. Recent research by eMarketer shows that this is mostly because the gadgets help people feel better about their health.

In the United States, about one adult out of every five (21.2 per cent) will own a fitness band or wristwatch in the next year. This translates to approximately 60.5 million people, a 9.2 per cent increase over 2018.

The consistent rise seen in the industry over the past few years indicates that wearable technology is gradually making its way into the mainstream. And while those between the ages of 25 and 34 own the majority of wearables, followed by those between the ages of 35 and 44, it is the elderly population that is experiencing the most growth. A wearable gadget will be used by 8.2 per cent of Americans aged 55 and over in 2019, which is an increase of 15 per cent from this year. Nevertheless, there is a significant distance between them and the younger generations, and they have a lot of ground to make up.

According to Cindy Liu, a forecasting analyst at eMarketer, “Wearables like smartwatches are now coming bundled with increased health capabilities, which are particularly appealing to older Americans.”

Readings from an electrocardiogram (ECG) and the ability to detect falls are just two of the significant new additions that come standard with the Apple Watch Series 4 model.

It should come as less of a shock that smartwatches are becoming increasingly popular. According to projections made by eMarketer, 11.1% of American adults, or 28.7 million people, will be using a smartwatch in 2019.

It is anticipated that as the industry continues to develop after 2020, the growth rate of 17 per cent will begin to slow down. The majority of activity trackers were the ones driving growth up until the previous year, but now customer preferences are shifting toward more complex gadgets that do more than just monitor fitness.

Liu says that “continual improvements in design and functionality” are one of the main reasons why people like smartwatches.

“In particular, LTE connection will be a significant motivator because it enables users of smartwatches to remain connected even when they leave their phones behind.” Other enhancements, like improved battery life, larger screens, and new health features, are sure to entice customers to sign up.