Police are having issues because Apple Watches are inadvertently contacting 911 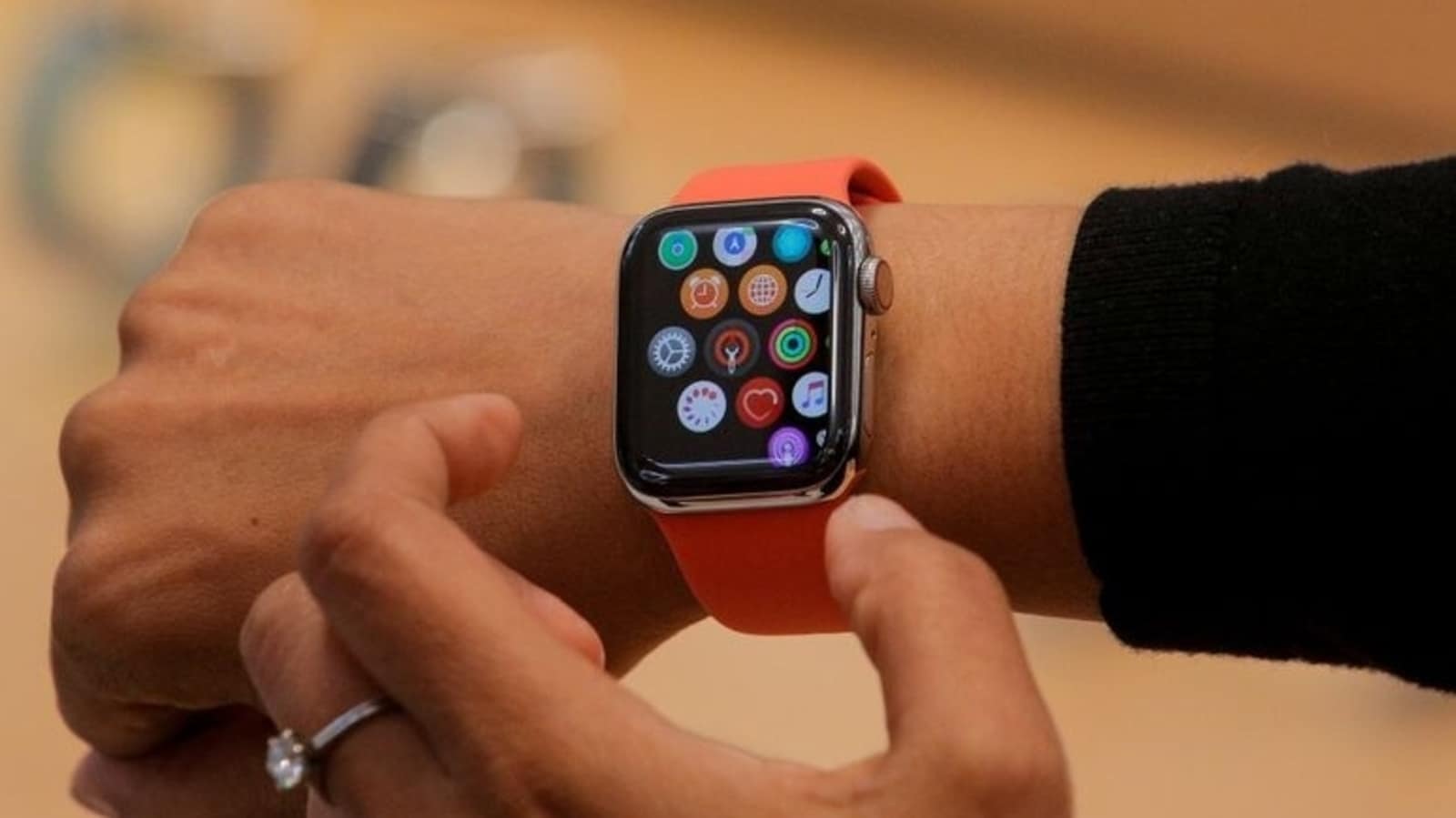 According to reports, people using Apple smartwatches are inadvertently dialing 911, wasting vital police time. However, there are steps you can take to stop this from happening.

The Apple Watch is not without flaws, despite being better than ever. A vital emergency SOS feature that can call 911 and warn loved ones was added to the wearable device’s side button during the operating system update last year.

Although the feature is unquestionably helpful, some users may have unintentionally touched the device’s buttons. Numerous phony emergency calls have been made as a result of this. Law enforcement officials in the US have voiced complaints about these occurrences. Some Apple Watch owners don’t realize they’ve contacted the cops until they see them at their door!

Tim Smith of the Ottawa County central dispatch told Michigan news source WMEN.com, “[We] phone back and find out, ‘well, that was my Apple Watch, I was exercising or I hit it improperly or hit the wrong button.”

“If we have a valid location, if we can’t reach you, we’ll send an officer out,” Smith says.make every effort to follow up on that call.”

Dispatchers are having issues because Apple Watches are inadvertently contacting 911.

About 50 years ago, the first 911 calls were made. The FCC mandates that networks route each and every 911 call made from a payphone or mobile device to an emergency service call center, even if the phone has never had service or its service has expired. Call centers now have a new way to interact with people who need assistance thanks to the invention of smartwatches.

Do not become alarmed if you accidentally dial the number. You are urged not to hang up on emergency personnel. Despite the fact that you can end the call by tapping the watch face firmly and choosing End Call, the dispatchers would like you to inform them that the call was placed accidentally.

You can turn off the feature in the Apple Watch app settings on your iPhone if you want to make sure it never happens. Simply pick the General option from the My Watch tab, press Emergency SOS, and deactivate Hold for Auto Call. That’s all there is to it. While the auto call function will no longer be available, you can still contact 911 as usual.