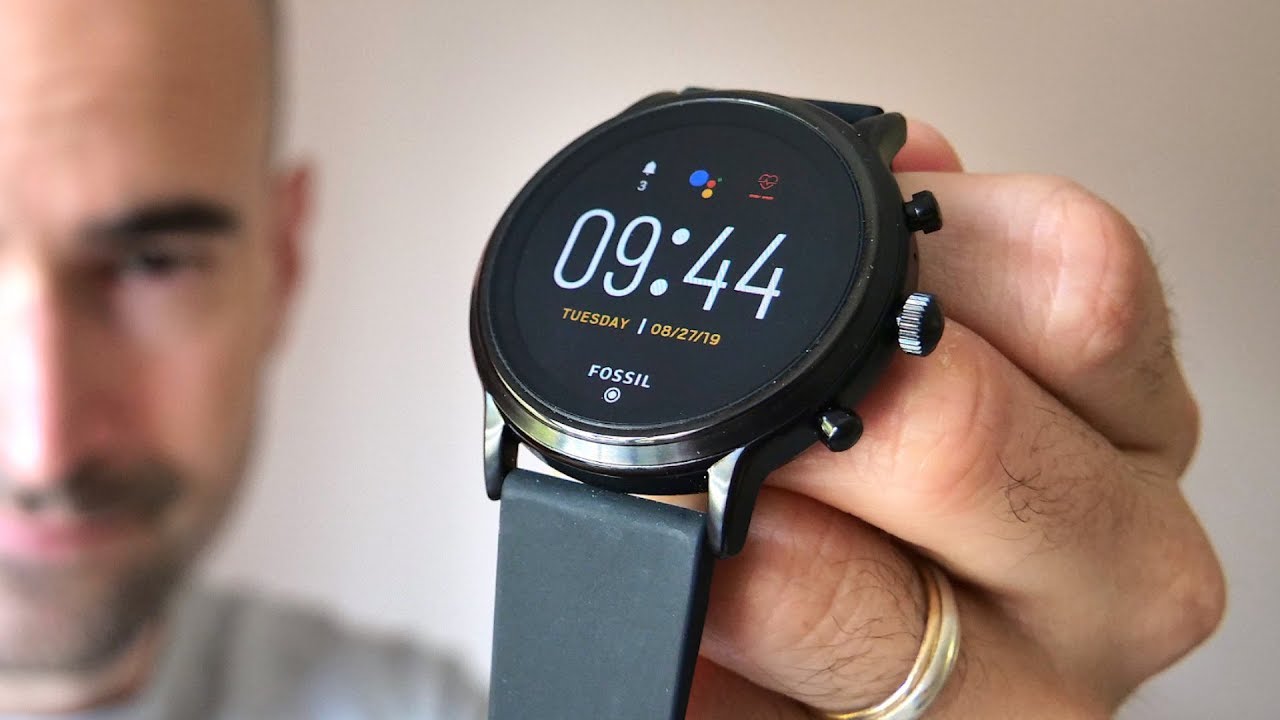 Pre-orders for two LTE-enabled Generation 5 smartwatches have begun at Fossil. The company announced the news at CES 2021.

This is significant news because Fossil has the largest Wear OS watch collection of any brand. Puma, Emporio Armani, Michael Kors, DKNY, Diesel, Kate Spade New York, Tory Burch, Chaps, and Armani Exchange are just a few of the sub-brands. It’s extremely likely that cellular connectivity will eventually reach there.

Those looking for a Fossil Watch with the latest Snapdragon Wear 4100 chip may have to wait a little longer. The new watches have the same Gen 5 CPU as the previous 3100. LTE connectivity is the big news.

The watch’s freshly gained cellular capability is teamed with a great 1GB of RAM and 8GB of storage, ensuring that it runs smoothly. Internal features include an accelerometer, altimeter, compass, gyroscope, off-body infrared, and PPG heart rate sensors, as well as NFC, GPS, a loudspeaker, and a microphone. All of this gear is rated at 5 ATM for water resistance.

That design is almost identical to the regular Gen 5 appearance. The difference this time is that the buttons are thinner. The 1.28?? AMOLED (416 x 416 pixel, 328ppi) display is housed in a 45mm stainless steel body.This is connected to a replaceable 18mm strap. As before, there are three buttons: a rotating crown and two customizable push-buttons.

Fossil is getting ready to launch its Generation 5 LTE watches.

Unfortunately, the battery life is still not impressive. On a single charge, you can expect to get roughly 24 hours of use. It will be at an 80 percent charge after fifty minutes on the charger.

Fossil began selling Gen 5 watches in August of this year. We were expecting Gen 6 watches in the second half of 2020, but the coronavirus crisis may have pushed things around. They will undoubtedly arrive in the coming months, hopefully before the summer.

Seven new timepieces were posted on Fossil’s website in October. They’re all part of what’s known as the Gen 5E lineup. They have Gen 5 specs in a Gen 2 and Gen 3 design, to put it another way. At CES 2021, Fossil will unveil a few additional Gen 5E watches. The $250 Michael Kors Access and MKGO Wear OS timepieces are included. In the Jorn, there’s also a new $195 Hybrid HR created by Skagen.

The LTE model is currently available for pre-order on Fossil’s website in black or blush (pink). Both have the same design; the only difference is the color. The watches cost $349, which is $50 more than the regular model. The first shipment will be made on January 20th. In the United States, Fossil claims that their Gen 5 LTE watches are compatible with Verizon.