Qualcomm has dropped hints that their next chipset for wearables would be released on September 10th. 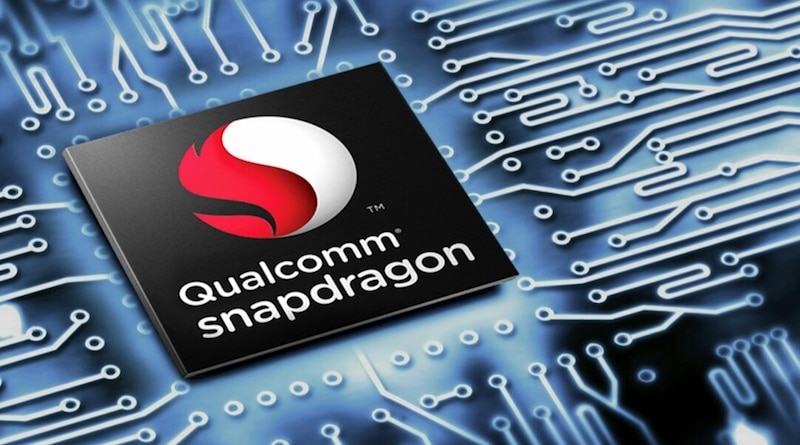 An invitation to a Qualcomm event hints that the company is working on a new Wear OS chipset. In the future, this will deliver improved performance as well as a much-needed improvement to battery life for smartwatches.

The invitation for the event that will take place on September 10 does not go into details, but it does give the impression that something relating to smartwatches would be presented. The American semiconductor manufacturer has requested that the journalists “set your watches” for the upcoming gathering. There is a picture of a smartwatch with the time set to 9:10 here. That is likely enough of a clue for the majority of people.

The market share that the business now possesses for Wear OS is greater than 85 percent. Since it was debuted more than two years ago, the company’s current wearable CPU, the Snapdragon 2100, is way overdue for an update. It is hoped that the new processor will bring the Wear OS platform back from the brink of extinction.

The current generation of wearables suffers from a significant issue with their limited battery lives. A feasible alternative to growing the dimensions of the battery itself is to concentrate on developing chips that are more compact, power-efficient, and potent than those now available. According to rumours, the new platform for smartwatches will offer a significant increase in battery life, built-in Bluetooth/Wi-Fi/GPS/LTE, and a smaller physical footprint.

“You are looking to lower your overall power consumption. This is something that we are doing at the chip level as well as the platform level. Utilizing the chipset to make intelligent decisions about turning stuff off that you aren’t using, right? There is a lot going on in the area. ” Recently, Pankaj Kedia, who serves as the Senior Director of Product Management at Qualcomm, stated.

There are rumblings that the newly developed processor may make its way into the eagerly awaited Pixel-branded watch in the month of October. At the beginning of this year, Qualcomm released the Snapdragon Wear 2500, which is a chipset designed specifically for children’s wearables.