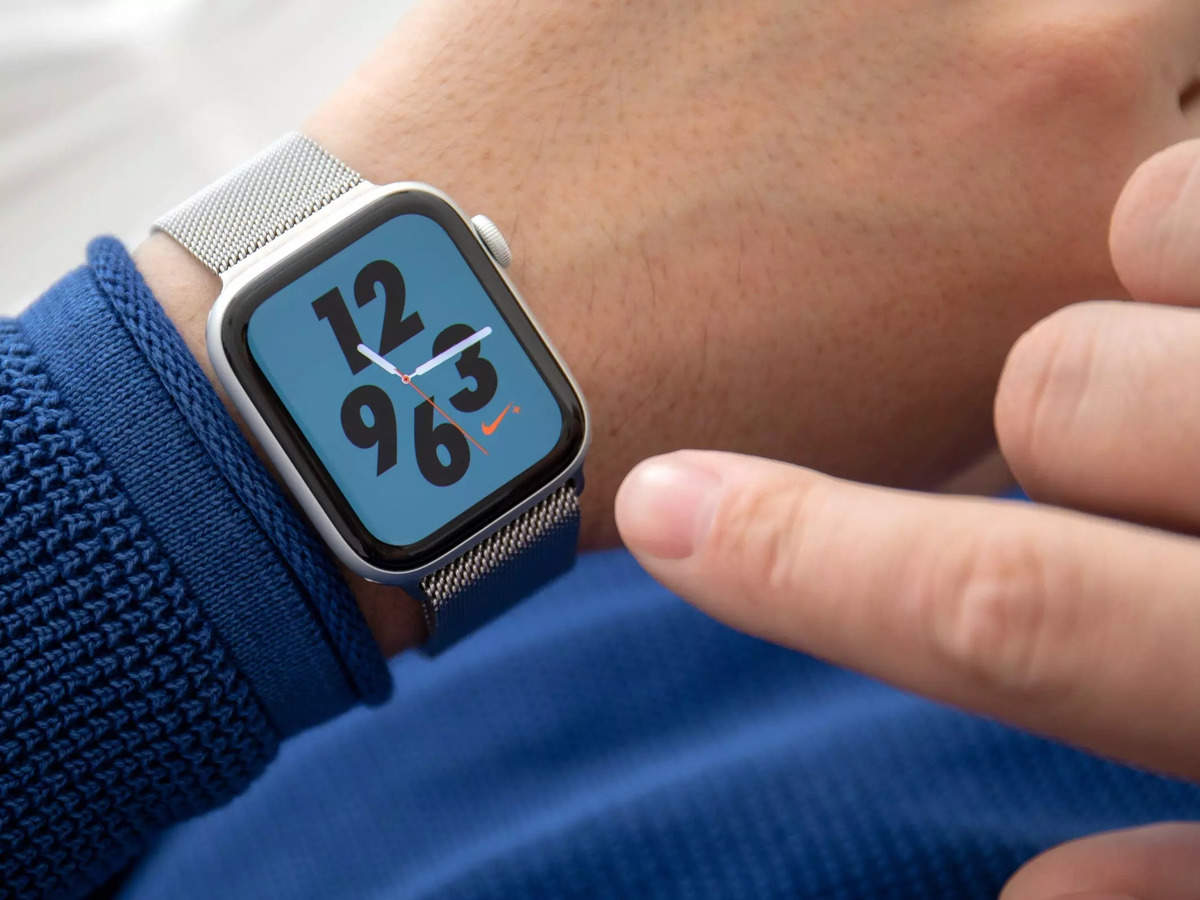 Lawsuit Brought on Behalf of the General Public

Apple Watch owners have banded together to file a class-action lawsuit against the company after some displays on their devices broke. They assert that the watch does not provide sufficient space to accommodate the expansion of the battery, which presents a potential risk to the user’s health.

Battery life is an issue that many people who use Apple Watch find frustrating. Over the years, there has been no discernible improvement, and even the most recent version requires charging daily. The problem is that there is only a certain amount of space for a battery inside a case with a depth of 10.7mm.

The 45mm Series 7 has a battery capacity of 1.189Wh (309 mAh), which is a marginal improvement over the 1.17Wh capacity of the battery found in the 44mm Series 6 model. This did not result in a significant improvement to the battery life as most of the additional capacity was used to support the brighter display.

In 2019, the Cupertino company confirmed there is a defect in some types of Series 2 and 3 aluminum versions that could cause the screen to break. The flaw was found in specific variants of the Apple Watch Series 2. As a solution to the problem, the company has begun offering impacted customers a free screen replacement service, provided that they are still within the terms of their warranty. After the warranty has expired, there will be a charge. Apple did not provide any specific information regarding what was causing the issue; nevertheless, the fact that they have a warranty program suggests that this is not an isolated incident.

Lawsuit Brought on Behalf of the General Public

Despite the passage of two years, it appears that certain users are still encountering screen cracking.

According to Bloomberg’s initial report, four Apple Watch owners have taken the company to federal court in Oakland, California, this week. They argue that the Apple Watch does not have sufficient area inside the case to accommodate the expansion of the battery. This is a problem that arises when either the li-on batteries or the device’s internal components are defective. Some of this can be attributed to the natural degeneration that occurs in li-ion batteries over time.

The class-action lawsuit alleges that the design of the Apple Watch is inherently dangerous because swelling of the battery might cause the screen to fracture, shatter, or detach from the body, which is a defect that can cause injury to the user. A photograph attached to the documentation depicted a deep cut made on the arm of one of the consumers. According to reports, this was brought on when the customer’s Series 3 watch screen became disconnected.

The displays of the Series 3 models made of aluminum are made of Ion-X glass, while the screens of the versions made of stainless steel and titanium are constructed of sapphire crystal glass. These two types of material each have very pointed edges on all four of their sides.

It is unclear to us whether the issue is just present in more mature iterations of the watch. The group is hoping to represent other persons who are experiencing problems comparable to their own, provided that they have a model older than the Series 7. That the problem has been fixed on the most recent version of the device is implied by this statement.

This is not the first time that Apple has been the target of a class-action lawsuit for the issue mentioned above. This time around, though, the complaint has not been lodged by a single patron but rather by several distinct consumers working together. The ones who came before didn’t appear to be leading anywhere.