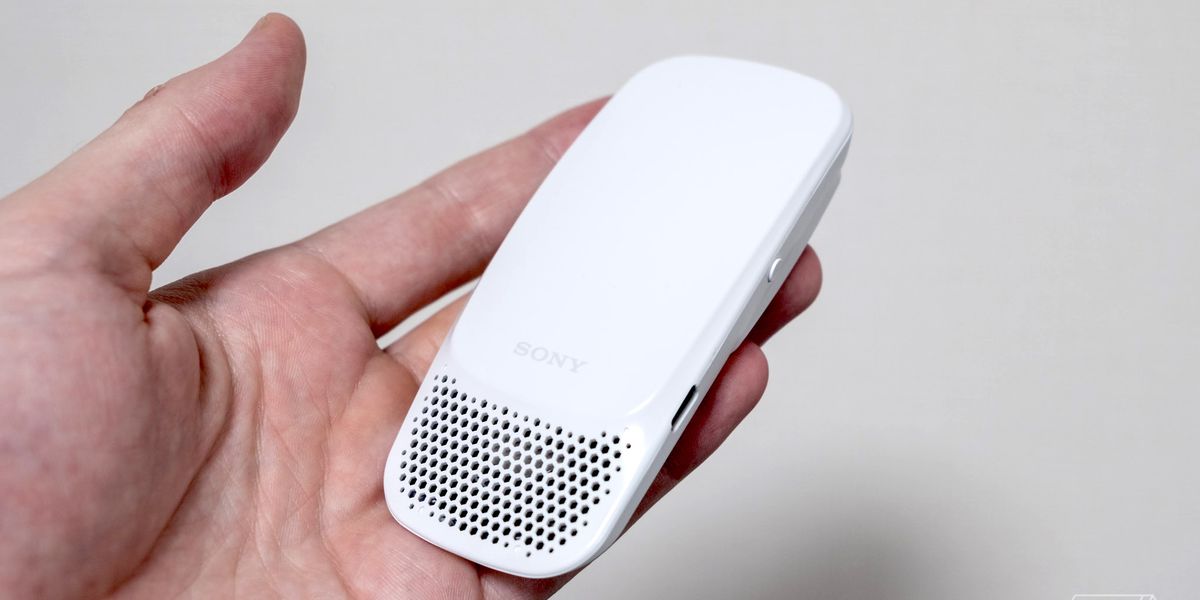 If you’ve been trying to cope with the summer heat in recent days, you’ll be relieved to learn that Sony has created a wearable that acts as a portable air conditioner. It’s now available for purchase, about a year after it was initially revealed.

The Reon Pocket is meant to fit into a unique pocket on the inside of a custom-made shirt. It then uses a method known as thermoelectric cooling to blast chilly air down your neck.

Sony is the source of this image.

The device is small and light (85 grammes), approximately the size of a credit card, and is virtually unnoticeable. According to Sony, the wearer’s back temperature was decreased by 13 degrees Celsius during testing (23 degrees Fahrenheit). It’s perfect for keeping cool in the summer heat!

You can use it to raise the temperature by more than 8 degrees Celsius when it’s freezing outside (about 14 degrees Fahrenheit). All of this is subject to change depending on who Sony speaks with.

“Get comfortable in summer and winter by reducing discomfort caused by varied temperatures, such as scorching summer outings, packed train heat, chilly winter outings, and so on,” the business notes.

The Bluetooth-enabled device automatically adapts to the appropriate temperature. You can also do this manually through the app. There are four levels of cooling or heating available.

Sony is the source of this image.

Unlike ordinary air conditioners, this one works by using the “Peltier effect.” When an electrical current is carried over a junction, it causes a substance to absorb or expel heat.

Because of its small size, the Reon Pocket’s battery life is limited. Between charges using a USB Type-C connector, you only get about two hours. A portable power bank could come in handy on those hot summer afternoons.

Last summer, Sony’s First Flight crowdfunding campaign in Japan provided the wearable for the first time. The platform enables the organization to determine whether there is sufficient interest to move a notion from concept to finished product.

The campaign was a success, and the wearable is now available for purchase. It appears that the intention all along was to unveil it in time for the Tokyo 2020 Summer Olympics. Unfortunately, owing to COVID-19, the sporting event has been postponed.

The Reon Pocket AC is priced at 13,000 Yen (about $120). For the time being, it is only available in Japan, but international availability is expected to arrive soon.