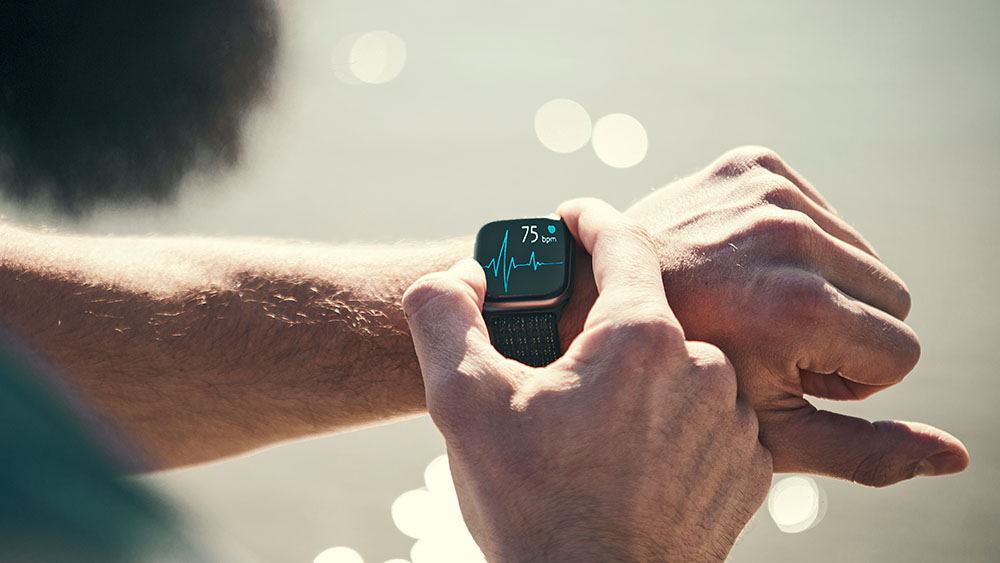 Jawbone Health is getting ready to launch its first fitness band. Regulatory information provides us with images and technical specifications of the next product.

Jawbone was the initial name of the company when it was founded. Those of us who have been following the development of wearable technology for some time are aware that it was one of the first pioneers in this field. The company’s first product was a wireless headset, which was introduced to the market in 2007. Thereafter, the firm released a plethora of products, including its successful line of UP fitness bands.

As new competitors joined the fitness bands and smartwatches market, the company found it increasingly difficult to maintain a profitable position in the industry. When we last heard from them, it had been roughly three years ago. Jawbone made the decision to go in a completely different route, and as a result, the company shut down and sold off its assets. What emerged from the ashes was a new firm known as Jawbone Health, led by the same CEO as the previous iteration of the company. To get the company off the ground, approximately $65 million was raised.

Jawbone Health’s original strategy called for the company to shift its focus away from consumer wearables and toward the provision of a medical subscription service for remote patient monitoring. At the time, it was reported that the company would provide its customers with clinical-grade gadgets that they could wear on their wrists. These devices would interface with an app on a smartphone and transfer their data to the cloud.

At this point, we might be on the verge of seeing the first results of that labor. A few months ago, an application to the FCC was submitted for a device that was referred to as Band A. You may view more images of the fitness tracker further down the page. A User Manual was included with the filing and made accessible to the general public when it was published.

It is not obvious how this fitness band is distinctive from other similar bands readily available on the market. According to the petition, this is what’s known as a “consumer grade device.” Do these developments point to the possibility of a comeback in the consumer market? Perhaps, but it’s not very likely.

The band can track various metrics, including steps taken, distance traveled, heart rate, calories burned, and active versus inactive time. In addition, there is a sleep mode that keeps an eye out for even the tiniest of movements, intelligent alarms and idle notifications, and a CE-grade skin temperature sensor. As can be seen in the images that follow, the companion smartphone app appears to have a pretty straightforward interface.

The device’s battery life with an IP68 rating can last up to 5 days. At long last, there is a display that doesn’t get in the way while yet providing time-tracking and fitness data.

The band is not for sale in any way, shape, or form. When one visits the Jawbone Health website, it is immediately apparent that there is still much room for improvement. The new course that the corporation will take is outlined in a very brief note that can be found on the website.

“Prevention, wherever it’s possible, is always preferable to treatment. We identify lifestyle diseases at an early stage and help assist you in living a better life.

Interestingly, the Bluetooth SIG website added support for the Jawbone Band B to their register the day before yesterday. The name gives the impression that this is an updated version of the fitness band described earlier. There is no listing of the product’s specifications.

All. Health is the website’s domain name attached to the filing. This also appears to be work that is still in progress, and the description is somewhat comparable to the one available on the Jawbone Health website.

“To detect lung infections and lifestyle diseases in their early stages, we integrate machine learning with the experience and caring of humans.” Contextualized data collected around the clock and advice and interventions from clinicians are utilized to drive positive behavior changes and give you a tailored perspective on your health and fitness. Allow us to serve as your guide to a life of better health.

The fact that “respiratory infections” are mentioned gives us reason to believe that this could be a device that has the potential to be used to detect COVID at an earlier stage. Considering that the technology also includes a temperature sensor lends credence to this hypothesis.

There is currently a lack of clarity on the role of all. Health plays in Jawbone Health. However, it is clear that there is a connection, and the purpose here is to offer information that will help people lead healthier lives.

Soon enough, we ought to get more specifics about the situation. In most cases, when regulatory submissions are accepted, the actual product launch is not too far off in the future.