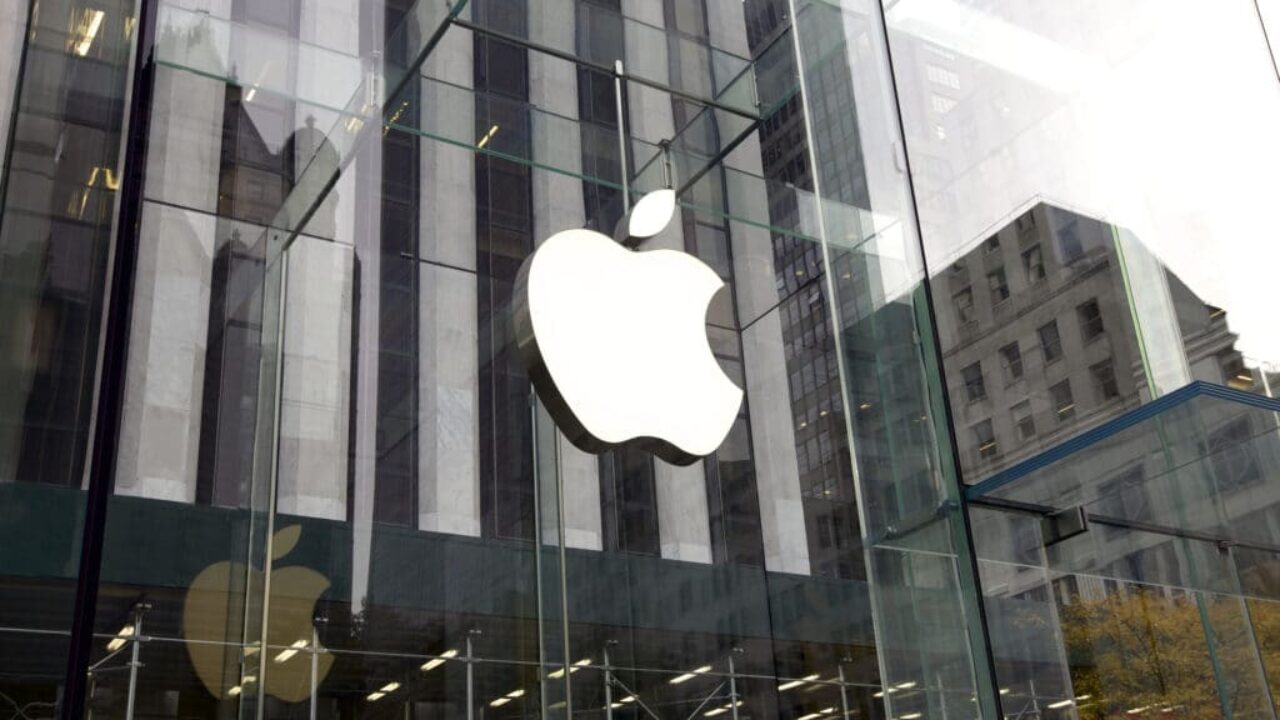 In a trademark dispute with Apple over the Swiss company’s use of the “Tick Different” term, the court has sided with Swatch.

Apple said that the catchphrase was too similar to its use of “Think Different.” Those of you who are old enough may recall the Cupertino company’s advertising campaign, which lasted from 1997 to 2002.

The slogan was perceived as a rejoinder to IBM’s tagline, “Think.” It was utilised in a variety of media, including major magazines and two “Crazy Ones” television commercials.

In its trademark dispute with Apple, the court supports Swatch.

Apple claims that Swatch’s catchphrase “Tick Different” violates its trademark. This has been used by Swatch to advertise its Bellamy quartz NFC watch.

Swatch, on the other hand, claimed that Switzerland did not know enough about Apple’s “Think Different” campaign to deserve protection. It claimed that the slogan “Always different, always new” from a Swatch campaign from the 1980s served as the inspiration for their idea. The judge concurred.

Reuters reports that the Federal Administrative Court ruled on Tuesday that Apple had not done enough to support its position. They have to prove that more than 50% of consumers associate the use of the word with Apple products in order for it to be considered an infringement.