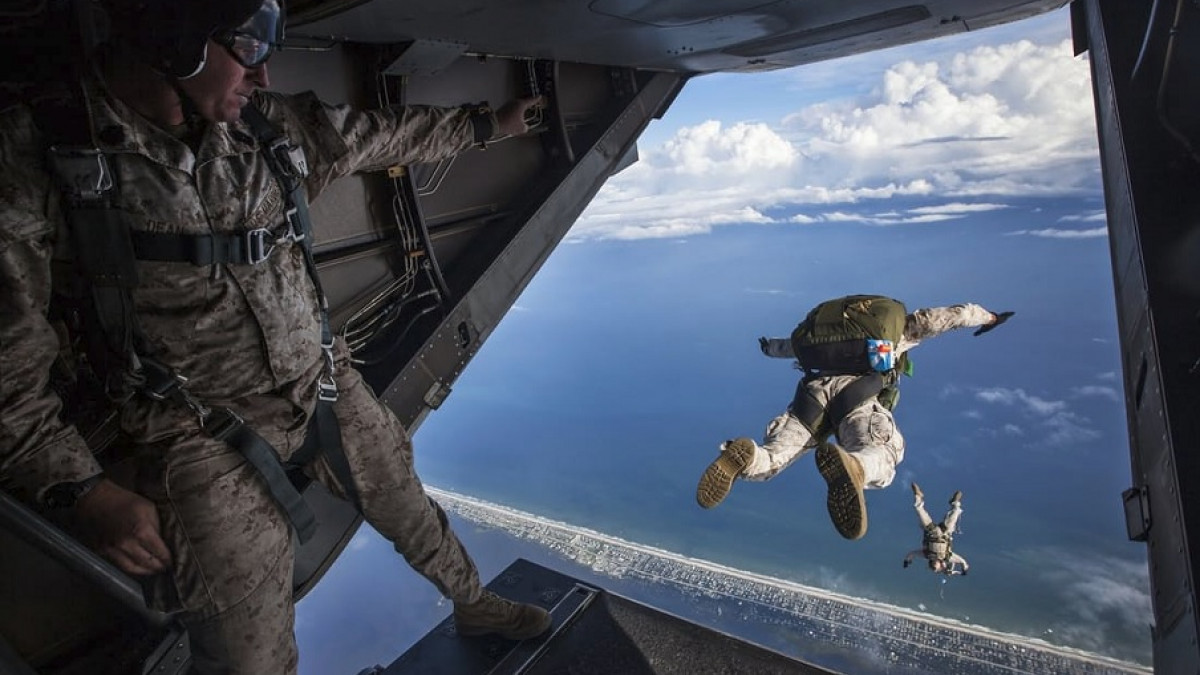 One of the divisions of the autonomic nervous system

When the sympathetic is activated: reactions it causes

2. Action on the cardiovascular system

3. Secretion of adrenaline, noradrenaline and glucose

5. Decreased performance of the gastrointestinal system

Pathway of the sympathetic nervous system

One of the most important branches of the autonomic nervous system to activate us in the face of danger.

When something scares and alarms us, our body reacts causing different alterations in the organism. Our breathing and heart speed up, our mouth dries up, the muscles receive more blood flow, the pupils dilate and the sphincters contract.

These are actions that we do unconsciously , which prepare us for action if necessary. These responses are controlled by the autonomic nervous system, and within it by what is known as the sympathetic system.

One of the divisions of the autonomic nervous system

On the other hand, the sympathetic system is made up of a chain of ganglia originating in the medulla oblongata , connecting to the spinal cord and the organs they innervate. Thus, we generally find preganglionic and postganglionic neurons.

Preganglionic neurons are those that connect the spinal cord and ganglion , generally functioning from the neurotransmitter known as acetylcholine. As regards the postganglionic neurons, which connect the ganglion and the target organ, in the sympathetic system the action occurs from the emission of norepinephrine .

While the parasympathetic system is responsible for carrying out processes that save the body energy and the enteric system focuses on the normal management of the digestive tract, the sympathetic system’s main function is to prepare the body to respond quickly to external stimulation. , causing processes that involve the consumption of a large amount of energy in order to ensure survival.

Thus, the sympathetic system causes a series of energetic physiological reactions that allow survival , the most important of its functions being allowing the fight-flight reaction. These reactions will be subsequently combated by the parasympathetic system, having a homeostatic balance that maintains the organism in an optimal state of operation according to external stimulation.

In summary, it can be considered that the main functions of the sympathetic system are found in the acceleration of the functions of the organism and the preparation for action in the face of possible threats . It also contributes to the existence of homeostasis by regulating and preventing excessive action of the parasympathetic system (which could cause a heart rate that is too slow, for example).

However, it may be interesting to see what kind of reactions cause the activation of this system, reactions that will be seen in the next section.

When the sympathetic is activated: reactions it causes

The main function of the sympathetic system is to activate the organism to facilitate the reaction to stimuli. To do this, it activates a series of physiological reactions that prepare us to respond. It must be taken into account that this activation of the sympathetic system facilitates the fight or flight from threatening events , but its activation does not occur only in this type of situation.

This system acts regularly to maintain body homeostasis and participates in multiple processes that require physiological activation. Here are some of the reactions it causes.

The sympathetic system produces mydriasis or pupil dilation at the ocular level , a fact that allows a greater visual capacity that can allow us to better see possible dangers. It is an automatic and unconscious process since it is used constantly regardless of the relevance of the objective.

2. Action on the cardiovascular system

The heart rate increases due to the activation of the sympathetic system, producing an increase in the rate with which oxygen and nutrients are sent through the blood. This increase is directed at the muscles, preparing them for action and directing resources to keep the motor aspects of the body going.

In addition, blood pressure is regulated and increased, so that blood flows faster through the vascular system and reaches the different organs sooner. Of course, this contributes to these being able to offer a rapid response to the needs of the moment, which in turn makes other parts of the body do it to adapt to that rhythm. In this way a balance is maintained despite the fact that conditions have changed at the command of the sympathetic nervous system.

3. Secretion of adrenaline, noradrenaline and glucose

Given the action of the sympathetic system, the lungs begin a process of bronchodilation in order to capture a higher level of oxygen and optimize the supply system of this resource.

5. Decreased performance of the gastrointestinal system

The digestive process consumes a large amount of energy by itself. In order to conserve that energy, the parasympathetic system greatly reduces and slows down the activity of the digestive tract and the glands that secrete digestive enzymes. At the oral level it also stops the production of saliva, which is why it is common for our mouths to dry out in stressful situations.

Faced with a possible danger, excreting can imply a situation of vulnerability incompatible with survival. The sympathetic nervous system causes the sphincters to contract, making it difficult. Urinating or defecating are usually processes that are delayed in situations of stress or tension, although it is not something entirely impossible. In this way, all mental activity is concentrated on the most immediate objectives, downplaying those that can be postponed precisely because those needs can be satisfied later without paying a price.

As we have previously indicated, the sympathetic system is not activated only in situations of danger, but rather participates in multiple physiological processes. An example of this is their participation in sexual intercourse , causing ejaculation in the man and orgasm in both sexes. However, just before this, a state of constant effort and stress typical of other situations in which the sympathetic nervous system intervenes does not favor the appearance of this phenomenon, which gives rise to an apparent paradox.

Pathway of the sympathetic nervous system

The sympathetic system is configured from two chains of twenty-three ganglia that circulate along and on both sides of the spine, innervating different organs and systems along the way .

These chains send nerve endings to both organs and the vascular system. The route that follows would be the following.

The sympathetic system, together with the set of networks of the autonomic nervous system, begins in the medulla oblongata , a cerebral nucleus located in the brainstem that controls the set of unconscious vital functions and in which said system originates. It is a neurovegetative structure of great importance for life . It will be from this that the sympathetic ganglion chains will be projected, innervating the rest of the organism.

The first large region where we can find the first ganglia is located in the cervical area. In this cervical trunk we can find three ganglia , superior, middle and inferior cervical, which connect with regions such as the ocular muscles, the meninges, the pituitary, and the vagus, glossopharyngeal and hypoglossal nerves , with which it is linked to the ability to control the intensity of light that the eyes capture, the emission of hormones and the ability to swallow. Some of these ganglia also have an important role in the control of the heart, as well as the thyroid.

In the thorax the sympathetic system can be found a dozen ganglia, which innervate the organs located in the corresponding zones. Lungs, heart and digestive tube are the most important elements . However, part of the ganglia that govern the heart originate from the superior and inferior cervical ganglia (although the latter is at the level of the ribs), originating some cardiac nerves.

The part of the sympathetic nervous system that runs in the lumbar region is of great importance , due to the large number of organs it innervates. Under normal conditions, five ganglia can be found in this area, from which nerve fibers arise that reach the solar plexus and its continuation, the aortic-abdominal plexus . These plexuses innervate most of the intra-abdominal organs, having connections with the spleen, liver, diaphragm and stomach, among others.

It is the most caudal part of the sympathetic system, which runs in the pelvis. The two chains of ganglia join in this area in the coccygeal ganglion . In this area, the pelvic plexus, you can find four ganglia that innervate the rectum and bladder . From these come other secondary plexuses, which control the gallbladder, prostate, and penis/vagina and clitoris.