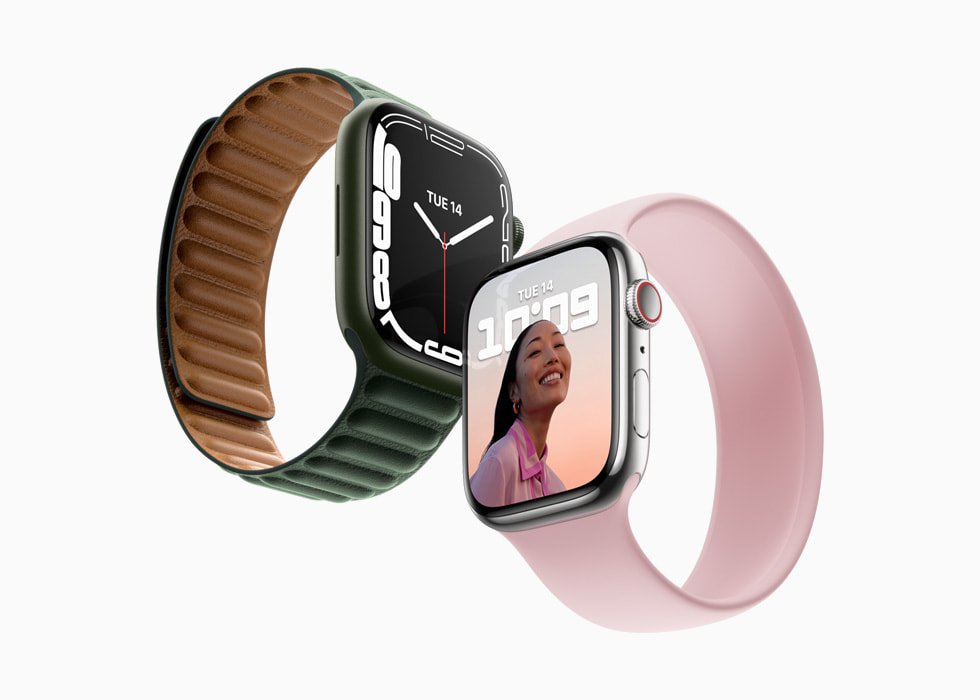 How do we test smartwatches for their abilities?

When it was first released, the Apple Watch represented the pinnacle of all other smartwatches. However, given that many other manufacturers have recently entered the market with their variants, it is not surprising that Apple provides new functions with each new version of their iconic watch. The Apple Watch Series 3 will be the topic of discussion here.

Although the Apple Watch Series 3 is not the most recent product iteration, it was the first to genuinely excite a wider audience with its capabilities and built-in support for 4G connectivity.

Because it was able to support its own data plan, the Apple Watch 3 was an improvement over its two older brothers. This allowed owners to enjoy the added convenience of being able to leave their phones at home, which was one of the selling points of the device. It also gave some updates to the fitness tracking capabilities of this wristwatch and some modifications to Siri that make it even more useable while you’re on the move.

One of the most impressive improvements made to Siri for the Series 3 is that it now has its own watch face, which displays to the user the information that they require most frequently during the day.

Siri, the digital assistant, can not only answer text on your watch, but it can also use audio straight on your watch, which significantly boosts the feature’s utility. All of this is a direct result of the S3 CPU, which is far quicker than its predecessor, the S2. In point of fact, the manufacturer claims that the speeds will be up to seventy percent faster. Because of this, the responsiveness of this smartwatch surpasses that of any of its older siblings.

In spite of the fact that the Apple Watch Series 3 has a design that is very identical to that of the Series 2, it is equipped with LTE connectivity and a CPU with twin cores. It is still the same size and shape as before, looking like a miniature iPhone and having a streamlined design for the body of the device.

Both a 42mm and a 38mm model are available to accommodate your wrist size; nevertheless, regardless of which model you choose, it will feel pretty light on your wrist. Additionally, the AMOLED screen is simple to see and is large enough to ensure that the controls won’t be too tough to use. It is possible to pick from a wide variety of bands that are explicitly geared toward men or ladies.

The Apple Watch Series 2 was already making progress in terms of fitness and health tracking, but the Series 3 takes things to the next level by expanding the exercise tool option that is accessible. You can continue using the activity tracker that counts your steps and monitors your movement, but the Workout app now has additional features. These features include high-intensity interval training (HIIT), elevation data, and swim tracking, thanks to the waterproofing of the device. It is also capable of combining multiple workouts, which means that even if you are switching between machines at the gym, you can still keep track of all of your activities at the same time.

In addition, there is a new and improved heart rate app that, in addition to measuring BPM, monitors your usual resting and walking heart rates as well as the amount of time it takes for your heart to recover after a workout. There is even an emergency button that alerts you to seek medical attention in the event that your heart rate starts to behave in an abnormal manner.

Despite the fact that it has a lot going for it, the Apple Watch Series 3 isn’t quite up to par with its younger brother or sister, the Apple Watch 4. Even if it is more expensive, it is still an excellent option because it has fantastic features, even longer battery life, and a better fitness tracking system.

Another choice is the Samsung Galaxy Watch 3, which is recommended in particular if you have an Android-based smartphone rather than an Apple iPhone. The Galaxy watch costs the same as the other watch, but it has a battery life that is far longer and a considerably faster interface. On the other hand, it is pretty bulky and may be difficult to wear if you have slim wrists; therefore, if you want to focus on aesthetics, you may want to consider purchasing an Apple watch instead.

How do we test smartwatches for their abilities?

The first thing that we do is evaluate the overall design of each watch as well as how comfortable it is to wear. If you want to get high marks from us, it needs to have a nice appearance, but it also needs to be simple and comfortable for you to wear on your wrist.

Second, we take a more in-depth look at all of the various functions that are associated with fitness tracking. We investigate the many different available alternatives, examine the sensors, and put the functions of GPS tracking, step counting, and heart rate monitoring through their paces to discover how well they hold up under normal circumstances.

Thirdly, we give the device some third-party applications to install and then test them to see whether or not the watch’s processing power, storage capacity, and memory can handle what we’ve thrown at it. Even if you forget your phone at home but still need to take a call, you won’t have to worry about the quality of the connection because we also test for LTE availability.

In the final step of this process, we evaluate the battery life of each individual gadget. We take a look at the claims that the maker makes, and then we put those claims to the test by using a variety of features, apps, and GPS to determine whether or not those claims are credible.

When we are through, we will compile all of that information and provide it to you so that you can pick which smartwatch is the most suitable option to meet your needs.

If you are looking for a high-quality wristwatch from a well-known company that won’t fail to impress, the Apple Watch Series 3 is quite difficult to beat, except if purchasing the most recent version of the watch instead.

It is a no-brainer to go for the Apple Watch if you are an iOS user, especially with the 4G connectivity that is included in this model. If you are an iOS user, it is a no-brainer to opt for the Apple Watch. Although it does not yet have all of the functions and fitness tracking capabilities of some of its competitors, it is well suited to the needs of most people, and the only people who will need to look elsewhere for something more hardcore are fitness fanatics who are highly dedicated to their workouts.