The Amazfit Cor 2 has Been Approved by the FCC, and There Are Some Photographs of It 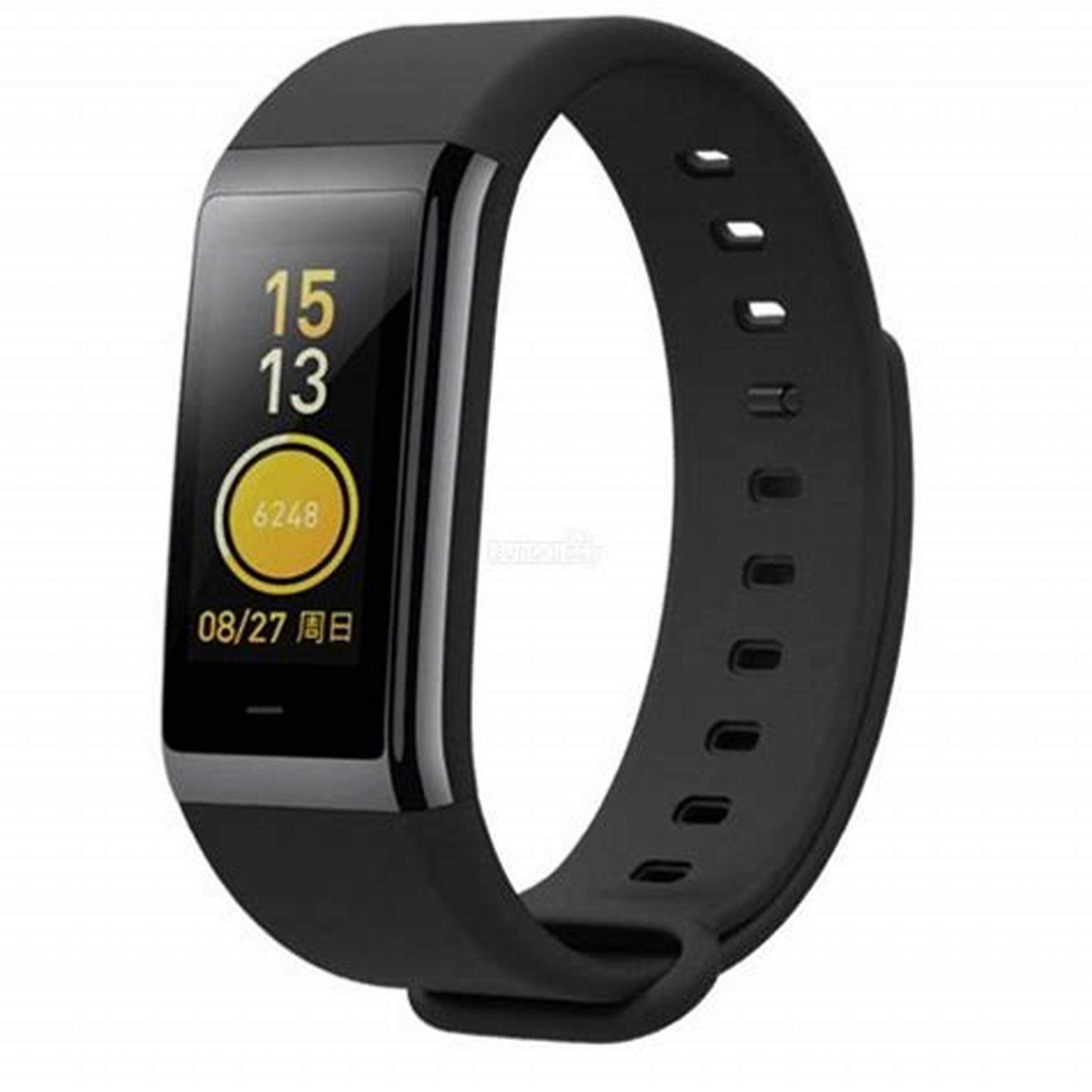 The latest edition of the Amazfit Cor fitness band has also been certified by the US regulator, coming hot on the heels of the FCC’s announcement of the Amazfit Bip 2 fitness tracker.

Huami’s Amazfit Cor is the company’s answer to Fitbit. According to the findings of our analysis, the device offers virtually everything that an average individual requires in terms of monitoring their activities around the clock (apart from a floor count). It is not particularly complicated, but it does the job well enough and functions without any problems. The precision of the information, which is not something you would expect to find in a wearable device with such a low price tag, is probably what shocks people the most.

The FCC has given its official blessing to the second-generation monitor at this point. The image below demonstrates that the overall design won’t be drastically altered, but there will likely be a larger display with a touch-sensitive strip running along the bottom of the device. This will most likely have a colour display, just like the one that came with the first edition. In addition, gesture control will be available, much like it is on the Mi Band 3.

The Amazfit Cor 2 has been given the model number A1813 and supports Bluetooth 4.2 BLE. It is also compatible with smartphones that have Android 4.4 or a later version, as well as iOS 9.0 or later. It is a little strange that the Lithium Polymer battery only has a volume of 160 mAh, knowing that its forerunner had a battery with a volume of 170 mAh that could keep everything running for almost 12 days without needing to be recharged. The device’s built-in magnetic pad will be used to facilitate the charging process.

On the other hand, the device’s resistance to water has been significantly improved, moving from IP68 to 5 ATMs. It looks like water resistance is Amazfit’s main focus this year since the Bip 2 has also been made better in this way.

That is, for the most part, all of the information that we have at this point. As of this writing, we don’t know how much the fitness tracker will cost or when it will be available for sale, but we’ll keep an eye on the situation.