The AURA Band, a fitness tracker that analyses bioimpedance, is now available 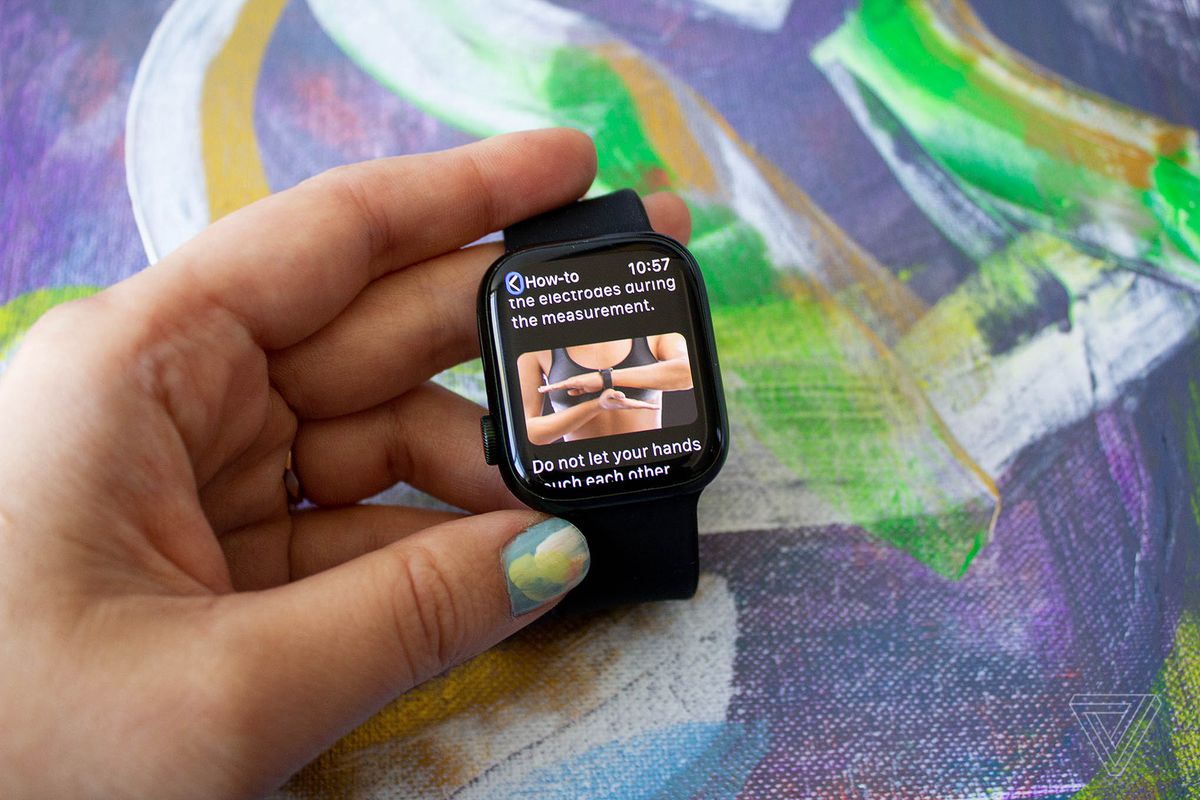 With a device that performs bioimpedance analysis, Aura Devices is putting an unusual take on the all-too-familiar fitness tracker. In layman’s terms, this implies the device can track your body composition and hydration levels.

The fitness band was first offered on a crowdfunding platform in early 2018, but the campaign was canceled due to an unrealistic financial objective. The tracker, on the other hand, was a hit the second time around. Later that year, Kickstarter and Indiegogo campaigns raised a total of $230,000 for product development.

The fitness band’s promise of going far beyond regular activity and heart rate monitoring piqued people’s curiosity. You do, however, continue to receive these stats. It’s simply that they’re integrated with bioimpedance analysis, which allows you to keep a closer eye on your health.

Top fitness trackers and health gadgets are a must read.

Just to make sure there’s no misunderstanding, The AURA Band does not continuously monitor your body composition and hydration levels. Instead, you must construct a loop by pressing your hand against the fitness tracker in order to get an on-demand readout. The wearable then calculates hydration, fat, muscle mass, and mineral content by measuring the resistance to the flow of a low-voltage electric current through your body tissues.

The wearable has already been delivered to Indiegogo funders, and the business is currently working on finalizing orders for Kickstarter backers.

Of course, the burning question of the day is whether or not the fitness band is accurate. And the verdict on that is still out. The company promises 95 percent accuracy by the time the wearable is ready to ship to backers.In comparison, professional grade equipment claims a 98 percent accuracy rate.

Early feedback from backers has been mixed, since the device appears to be a little glitchy. Given that this is a first-generation product, this is to be expected. Some functionalities, such as HRV and SpO2 measurement, have yet to be published, and some users are experiencing extreme swings in hydration and body fat.

Another hydration tracking wearable, the LVL, is still vivid in our minds. Back in 2016, a record $1.2 million was raised on Kickstarter to develop the gadget. However, there was a two-year period of silence before the technology was finally sold to a company called Gideon. To their credit, backers of the crowdfunding project were repaid.

But, contrary to LVL’s promise, we have yet to see a wearable that tracks hydration in real time. Of course, there’s Healbe GoBe, the wearable that everyone despises. This is yet another one with doubts about its correctness. It also employs bioimpedance analysis to calculate hydration levels and other factors. GoBe will even tell you how many calories you’ve eaten. A third version is currently being developed, which will resemble a true smartwatch rather than the current ungainly, blocky design.

The Aura Band isn’t the company’s sole offering. They revealed a strap for the Apple Watch that incorporates their hydration and body composition technology at CES 2020 earlier this year. It comes with a dedicated Apple Watch and iPhone app.

The manufacturer’s website sells both the Aura Band and the strap. The first costs $179, while the second costs $99.