The body-tracking The HoloSuit is a four-piece suit designed for sports, exercise, and other activities 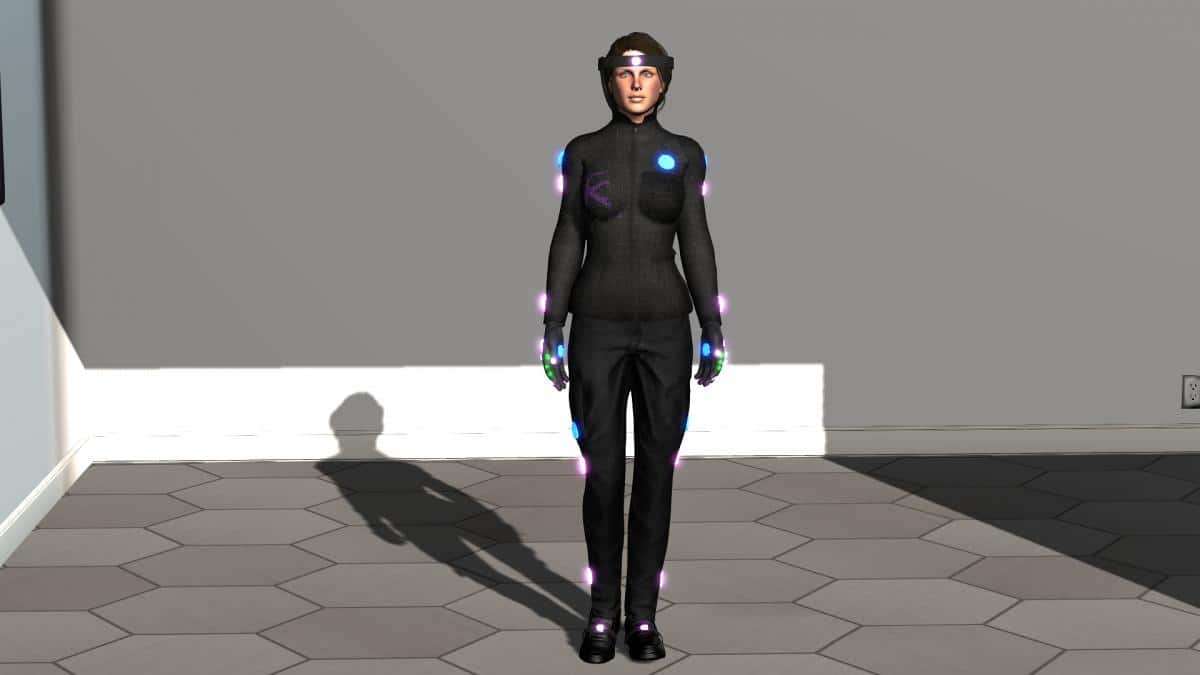 The Holosuit is a body suit for controlling virtual reality that offers full immersion, can communicate in both directions, and is wireless. It was developed by a new company in India that specializes in augmented reality, virtual reality, the internet of things (IoT), and robotics.

Through the use of 36 motion tracking sensors, nine haptic feedback points (scattered over both arms and legs, as well as all 10 fingers), and six buttons, the device gives you the ability to visualize your complete body. It even makes use of haptic feedback in order to provide the user with information. You are free to use HoloSuit either inside or outside, on its own or in conjunction with other virtual reality technologies. The gadget can be connected to and used with a wide range of other devices, such as computers and cell phones.

The suits are capable of tracking your every movement and can be utilized in a variety of settings, including athletics, healthcare, education, entertainment, and even industrial work. Take, for example, that you have an interest in golf. If you have a virtual reality headset, you can play golf in the comfort of your own home.You can also play a real round of golf while wearing the HoloSuit.It will record all of your body movements for you to review when you return home in the virtual reality headset. App developers in the fields of yoga and acrobatics have shown interest in using HoloSuit to track the movements of the whole body.

As resolution and field of view keep getting better and latency keeps getting lower, virtual reality (VR) and augmented reality (AR) become more realistic and immersive. According to Harsha Kikkeri, the CEO of HoloSuit, the controller continues to be the Achilles heel of mixed reality. Handheld devices like these are awkward and don’t feel natural to use. They can only track your hand movements in a small area, which makes them uncomfortable to use.

We created HoloSuit from the ground up to provide an unparalleled immersive, full-body, and bidirectional AR/VR/MR experience. goes way beyond gaming and is so strong that it may be deployed for real-life, mission-critical circumstances such as education, neuro-rehab, combat training, surgery, and even filmmaking.

You have the option of purchasing the whole four-piece outfit for a price that begins at $999. You also have the choice of purchasing only the jacket, pants, or gloves separately. There is a selection of sizes available to choose from, and everything can be washed in a machine. It should go without saying that the usual warnings still apply to crowdfunded projects.