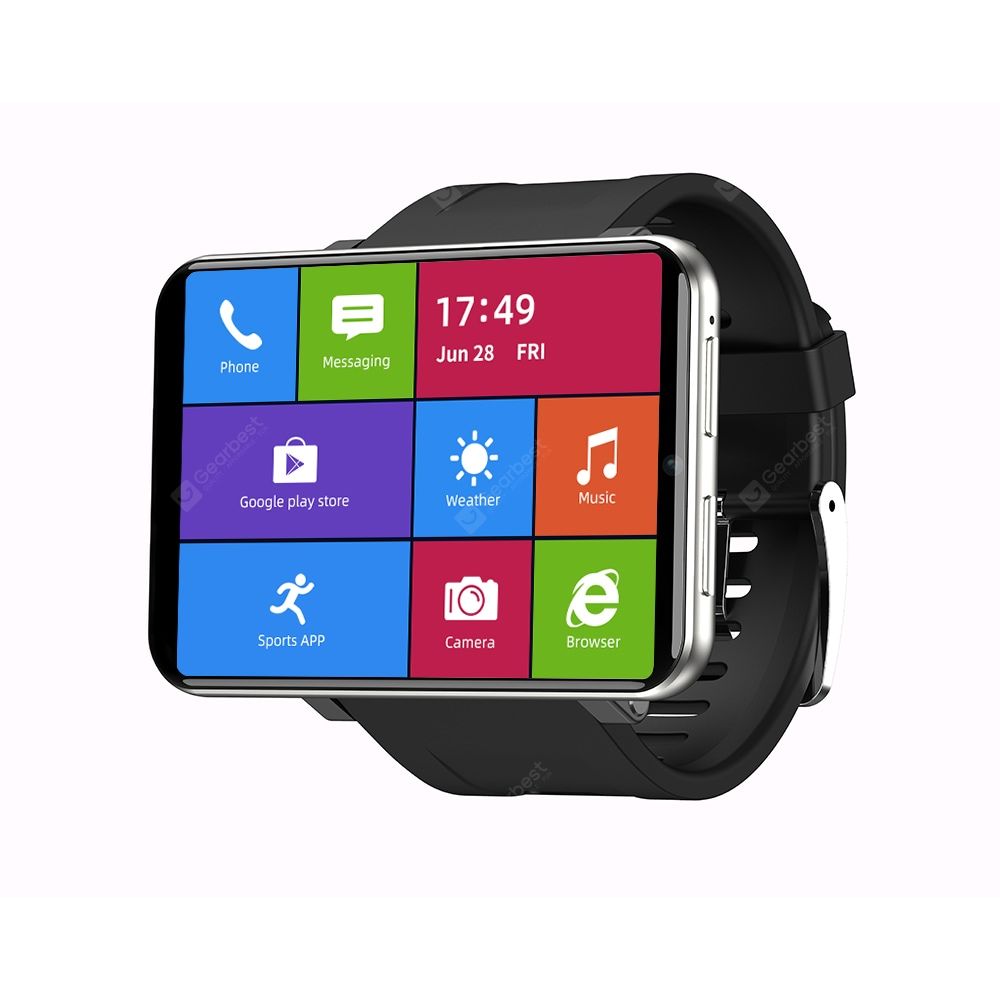 Putting on the recently introduced Ticwris Max 4G is similar to doing so with a mobile phone on your wrist. For all of your viewing requirements, the enormous device features a widescreen display that measures 2.86 inches.

The timepiece has a striking resemblance to the LEMFO LEM T. This is yet another wristwatch with a display that is almost as enormous as the others.

Is there a customer base for watches like these? We’re not so sure. Is it possible for you to see yourself going for a run while wearing one of these devices on your wrist? To be fair, it does feature the typical sensors for fitness tracking, including heart rate monitoring. To tell you the truth, the whole thing appears to be ludicrous.

The dimensions of the device are 75.2 mm by 52 mm by 16.6 mm. This amount of space is sufficient for a 2.86-inch TFT screen with a resolution of 640 x 480. Because the Tigris Max weighs 153 grams, using it could provide your wrist with a bit of a workout, which is something that could be considered a benefit.

The IP67 waterproof body is made of metal, and it features two physical buttons on the side. The 32mm strap, on the other hand, is available in silicone. A front-facing camera with 8 megapixels for HD video calls and an unlocking technology similar to Apple’s Face ID is also included on the device. It seems to have an algorithm that can figure out 1,068 different things about a face.

It should come as no surprise that the battery capacity of the world’s largest smartwatch, which has a capacity of 2,880 mAh, is massive. The batteries found in most modern smartwatches are only capable of holding one-eighth of this amount of charge. However, because of the large size of the screen, the device is quite power-hungry, and as a result, the battery life of the watch is only somewhere between five and seven days.

Ticwris is operated by Android 7.1 and is powered by a MediaTek quad-core processor. Additionally, it has 3 GB of RAM and 32 GB of storage space. In addition, it has a built-in GPS system, Wi-Fi, 4G connectivity, and a slot for a SIM card so that you can make and receive phone calls. However, there is no place for a microSD card, NFC, or USB port.

It is not entirely clear to us who the watch is intended for, although there is some speculation that the ridiculous idea is generating interest in Asia. When taking into account all of the features, the Ticwris can be purchased on Gearbest for about $160. On the other hand, you might consider purchasing a smartphone for yourself.