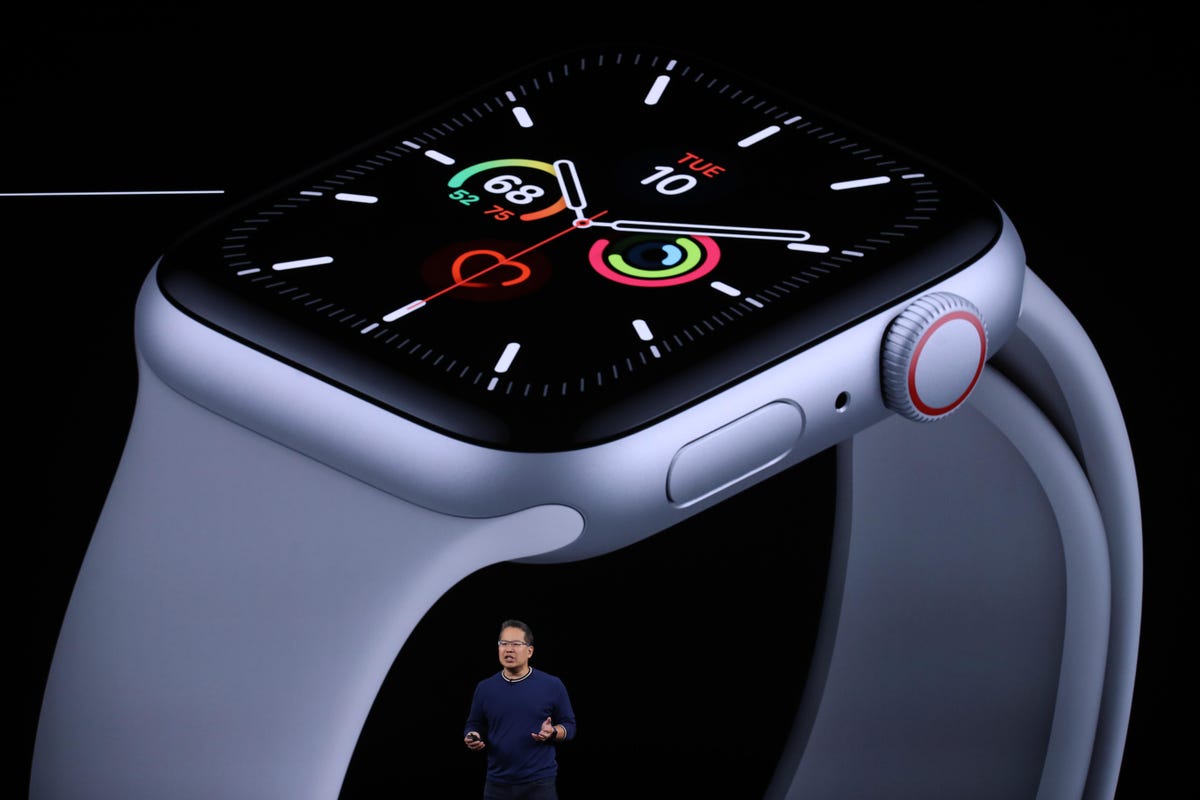 The first mechanical and smart watches have been unveiled by Swiss watchmaker Frederique Constant.

The business entered the wearables market for the first time in 2015 with its Horological range of smartwatches. While some were pleased with that, Swiss mechanical watch enthusiasts were not pleased that the hybrid’s analogue movement was built using quartz technology.

A brief lesson For those who may not be aware, a watch movement, also known as a caliber, is the device that powers the operation of a watch. Quartz and mechanical movements are the two different categories. Given that a battery powers them, quartz timepieces are frequently inexpensive. They contain a small quartz crystal that synchronizes an electrical oscillator. The energy released from a wound spring, on the other hand, powers mechanical watches. They are therefore far more difficult to build because they only use mechanical components to preserve time.

The best of all worlds with hybrid watches. Recommended reading

Conditions for the Swiss watch industry have been difficult in recent years. The use of smartwatches and fitness bands has caused a decline in quartz watch exports, which reached a 33-year low in 2017. Swiss watchmakers are being forced by this to turn their attention to higher-end timepieces.

The first mechanical and smart watches were unveiled by Frederique Constant.

The Frederique Constant Hybrid Manufacture is the first watch in the world to combine electronic intelligence with a custom mechanical movement. The watch’s mechanical component is powered by an automatic-winding calibre with a 42-hour power reserve, 33 jewels, and a 28,800 vph frequency. This component of the timepiece controls the display of the hours, minutes, seconds, and date at six o’clock.

It’s interesting that purists will even be able to check the mechanical movement’s condition. An algorithm that measures the rate, amplitude, and beat error triggers the built-in analysis every day at 4 am. The corresponding smartphone app receives all of this information and displays it in chart form. It’s unquestionably a refined touch.

The first mechanical and smart watches were unveiled by Frederique Constant.

The fitness tracking feature and other smart features are handled by the watch’s electronic component. In addition to providing thorough fitness coaching and 24-hour time zone indications, Hybrid Manufacturing keeps track of steps, distance, calories, active time, and sleep. The pusher at 10 o’clock initiates Bluetooth syncing with the smartphone app. On the watch, several of these features can also be shown in analogue form.

The technical problem, according to business founder Peter Stas, “was balancing out the unfavorable magnetic effects between the mechanical and electronic modules when it came to combining two technologies into a single caliber.”

“As a result, our watchmakers and designers created a special case with an antimagnetic shield.”

According to Frederique Constant, the company’s facility in Geneva produces all of the movement and electronic components internally. The watch is offered in four different forms, each with a 42mm round case. There are three stainless steel variations and a rose gold variation available.

The timepiece is waterproof up to a 50-meter depth. The electrical devices have a battery life of seven days on a single charge. Since it depends on mechanical movement, the time-keeping component will, of course, continue to operate regardless of battery condition.

When the watches go on sale in May, the cost will be between $3,495 and $3,795. Visit Frederico Constant.com for additional information.