The Fitbit OS 4.1 introduces a plethora of improvements and new features 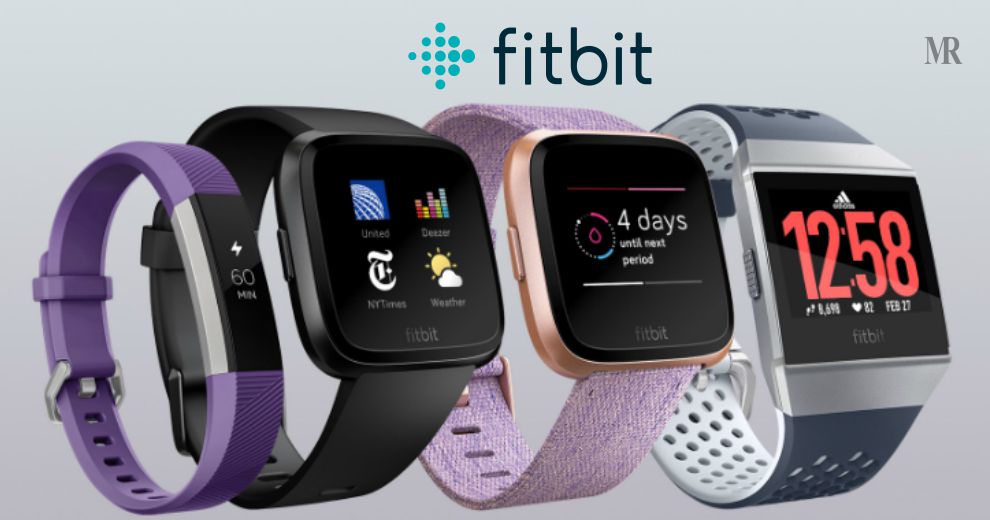 In spite of the impending takeover by Google, Fitbit is carrying on with business as usual. The company has begun the process of pushing out version 4.1 of the operating system for its smartwatches. The new update adds a “Smart Wake” function, longer battery life, and an improved always-on display mode for the Versa 2. It also adds other features.

Users of Fitbit Ionic and older versions of Versa, in addition to Versa 2, will be able to download certain software updates. There is a function known as “Smart Wake,” which is one of these. Even though it’s nothing we haven’t seen before, it’s still great that the feature is now available on Fitbits at long last. The device that you wear on your wrist analyzes your sleep patterns and, using a gentle vibration, awakens you at the optimal moment during the sleep cycle (during light or REM within a 30 minute window prior to your pre-set alarm). Because of this, getting out of bed in the morning is easier than it would be otherwise.

A further improvement to the sleep system is the addition of a display on the watch itself for the user’s daily Sleep Score. Until recently, customers could only locate the metric within the mobile app on their smartphones.

Sleep aside, version 4.1 (firmware number: 70.7.14) slaps on an agenda app. This is something that may be utilized, as its name suggests, to manage your daily schedule while you are on the move. In addition to this, there is a brand new clock face switcher that allows you to save up to five different clock faces locally on your wristwatch. This is a wonderful addition that a lot of people have asked for.

In order to make the Fitbit’s battery last longer, the battery life feature has been improved so that some features can be turned off. When the battery life gets dangerously low, this function activates on its own.

The layout of the Exercise app as well as the method by which you initiate an exercise have finally been updated. When you open the Exercise section, you will see a list of workouts organized in a vertical fashion. The images of individuals exercising have been removed, and the only thing that remains is the name, written in orange font. The number of workouts that may be tracked from the wrist has been increased to twenty. Previously, the maximum was ten. You now have seven favorites, but you have the option to create additional ones by selecting the “more” button.

There are some upgrades that are exclusively available to owners of the Versa 2 model. An improved always-on display mode that has smoother transitions and comprehensive health and fitness statistics is one of these. A handful of clock faces now support always-on mode, and the function that allows you to show your primary clock face is activated when you turn your wrist.

An enhanced heart rate algorithm is another one of the Versa 2’s new features. This algorithm makes use of machine learning to identify the distinctive signature characteristics of an individual’s heart rate. According to the organization, this will result in a higher level of accuracy overall.

“Remaining motivated to keep up with your regular health and exercise routine during the holiday season can be a genuine challenge.” James Park, co-founder and CEO of Fitbit, says, “We’re trying to make it easier by offering affordable devices, fun software, and our Premium membership to help you stay on track.”

Fitbit said in a statement. “The new FitbitOS version and enhanced Premium features give customers even more assistance with novel smartwatch tools, fresh exercises, new programs, and more.” “This upgrade sets consumers up for success heading into the new year.”

Additionally, Fitbit is continuously releasing new materials and tools as part of its effort to attract users to sign up for its premium membership offering. This includes a personal wellness report that analyzes your exercise, sleep, heart rate, and weight trend data for the prior thirty days or the prior twelve months. The paper was crafted after extensive discussion and collaboration with eminent medical experts hailing from prestigious academic institutions such as the University of California, Los Angeles and the University of California, San Francisco. In addition to this, the library of workouts has been enlarged, and there are additional motivational features.

Yesterday was the day that FitbitOS 4.1 first became available to the public. Due to the fact that this deployment is progressive, it may take a few days before it reaches everyone. You will be notified via an update banner within the app when it is finally made accessible in your area. Along with the upgraded firmware, a new version of the smartphone app (version 4.1) was also made available.

Despite the fact that some users have noted that a device reset is required after the installation of the update, initial feedback on the update has been generally favorable. This is accomplished on the Versa 2 by pressing and holding the left button as well as the bottom right button for ten seconds.