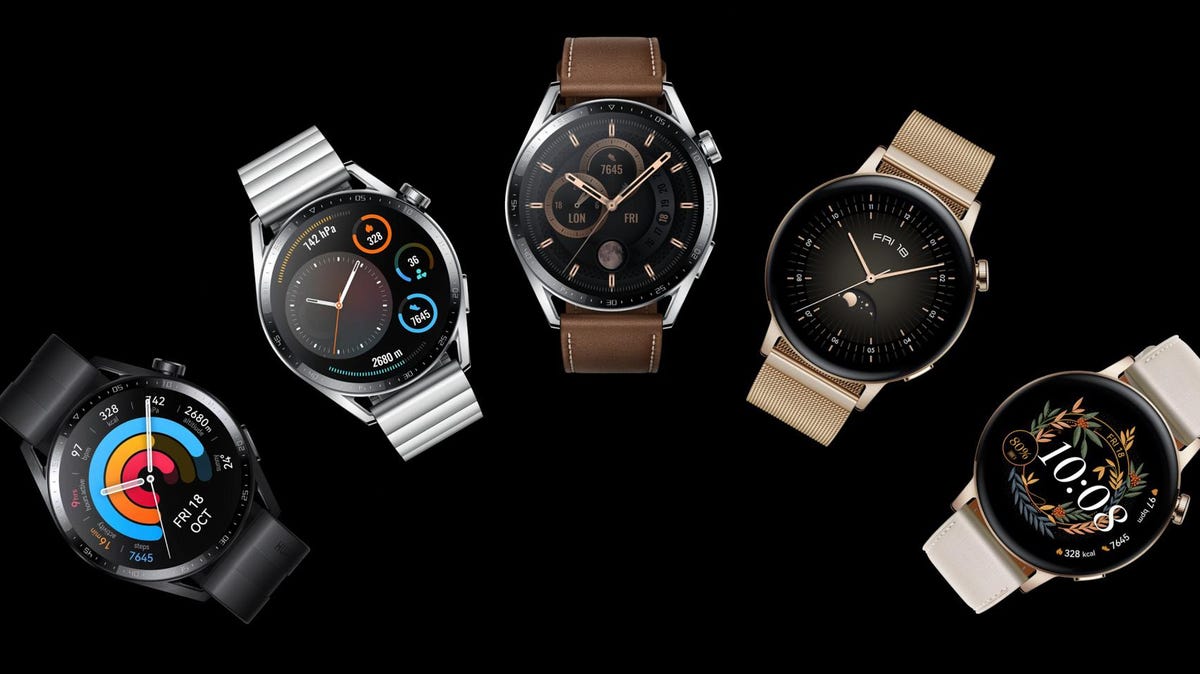 The Huawei Watch GT has at long last become available on this side of the Atlantic. In the United States, pre-orders for the timepiece can be placed now, and shipments will begin on February 19th. Since a few months ago, it has been available in the marketplaces of other countries.

In spite of the fact that it appears to be a WearOS device, the fitness-focused wearable actually operates on Huawei’s in-house developed software, which is referred to as Light OS. The watch can survive almost two weeks without needing a charge thanks to the simplified software, and it can go an astonishing 22 hours with the GPS function turned on. As long as the monitoring of the heart rate is turned off, it will continue to tick for a whole month.

The Watch GT has a gorgeous body that is 46 millimeters and is made of stainless steel. It has two side buttons and a round AMOLED screen that measures 1.39 inches (454 x 454 pixel resolution). The bespoke ARM Cortex-M4 processor can be found inside the chassis, rather than the more common Qualcomm Snapdragon.

It is compatible with smartphones running iOS and Android operating systems, and the Huawei Health app may be used to record fitness and other information. Because it has several sensors, it provides you with virtually everything necessary for activity tracking around the clock. Additionally, there is support for GPS, GLONASS, and Galileo built in, in addition to NFC for mobile payments. Nevertheless, notifications are pretty much the extent of the intelligence.

The Watch GT can now be purchased on Amazon if you are interested in a wearable that does a good job of tracking your health and are not worried by the fact that it does not have any smartwatch functionality. Both a Graphite Black model with a silicon strap and a Saddle Brown model with a leather/silicone strap are available for purchase. The Saddle Brown model is the more expensive choice.