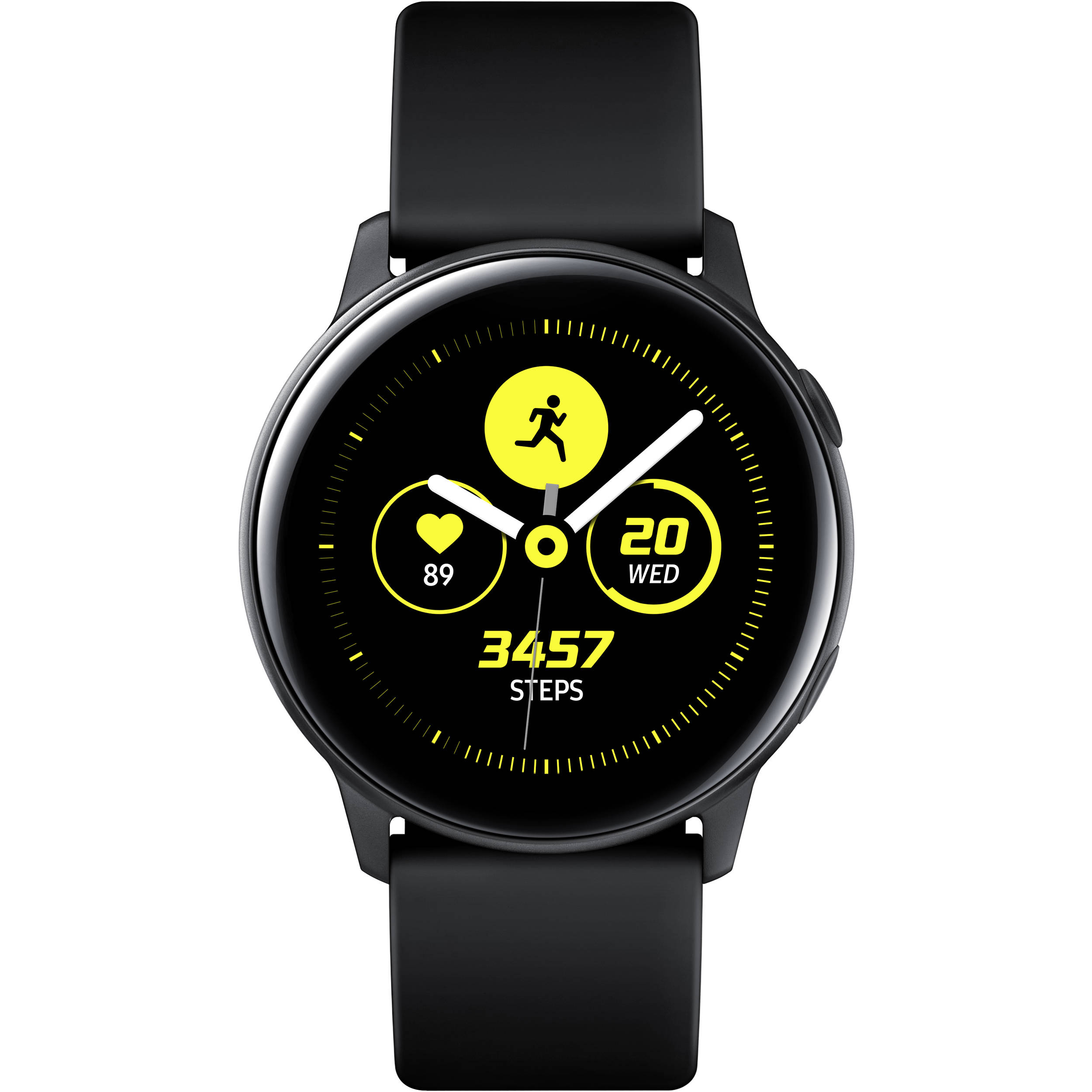 Telstra, a telecommunications provider in Australia and New Zealand, is the recipient of the latest firmware update from Samsung, version R805FXXU1CRKA. Along with the typical bug patches, it comes with enhancements to both the battery and connectivity.

The aging Gear range was recently given a facelift by the South Korean electronics giant, which showcased an improved version of its products. The price of the Galaxy Watch is based on the fact that it has LTE connectivity, a lot of fitness features, GPS, and can be used in water.

However, a number of customers have voiced their dissatisfaction with the product’s battery life, most notably when utilizing the cellular connection. They are having trouble getting past the one-day mark, and it is a far cry from the three days that were advertised. Problems with charging and overheating have been reported by a few users. At the moment, this is something that only happens when using the charging pad. It goes without saying that something like this should not take place.

The most recent firmware update will hopefully assist in correcting some of these issues. It is unclear at this time whether or not it will also address the issue of the device overheating, although it does come with improvements to the battery’s efficiency.

Other enhancements have to do with the precision of the GPS. Users are able to go for runs without their phones thanks to the built-in GPS in the watch. Unfortunately, there are occasions when the satellite data is not accurate. It is hoped that the most recent upgrade will contribute to an increase in accuracy.

The R805FXXU1CRKA arrives with an improved Samsung Health experience as well as a new Dual Clock Watch face, in addition to the typical bug fixes that are included in software updates. The update is 38.63 MB in size, and it also includes the Tizen 4.0.0.1 platform.

Samsung is implementing this upgrade in stages, presumably so that it can test it first and then make any necessary adjustments. At the moment, it is only available on the Telstra carrier in Australia and New Zealand. However, we anticipate that it will soon be made available on other carriers and in more countries.

When the update is available, the watch on your arm will vibrate to notify you of its arrival. A manual check is an alternate method that can be utilized. To update your watch, go to Settings, then About Watch, then Update Watch Software, and finally Update Now.