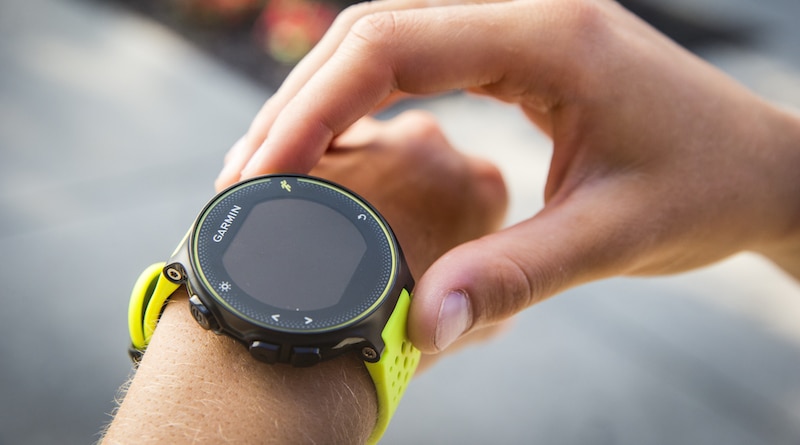 Garmin has formed a partnership with the University of Kansas Medical Center in order to investigate ways in which its wearables might be utilized more effectively in the diagnosis and treatment of serious medical diseases. The main focus of the first studies will be on atrial fibrillation and sleep apnea.

Garmin is committed to the innovation of wearable technology, which can ultimately lead to the preventative measures or identification of serious medical conditions, according to Scott Burgett, Director of Garmin Health Engineering. “As service users assume greater responsibilities toward their own health care, Garmin is committed to the advancement of wearable technology,” said Burgett.

Important features, such as those that have a great battery capacity, a high water resistance rating, and high-quality sensor readings, are something that we are able to provide. These factors will help lower the cost of health care and provide useful functionality for day-to-day life.

Garmin was an industry pioneer and an early mover in the market for wearables. More than 20 million wearable items have been distributed across the globe by the corporation in the span of the last 15 years. Garmin’s approach to the wearables market is to develop devices with specific purposes in mind, targeting customers who want to monitor and improve various aspects of an active lifestyle.

But just like Apple and Fitbit, Garmin is now going beyond the traditional applications of its wristbands, such as running, cycling, swimming, golfing, and walking, and into medical applications. After all, this industry is one of the most lucrative ones around.

Atrial fibrillation is characterized by a disordered and disorganized pattern of electrical conduction in the heart. Some of the symptoms are feeling faint, weak, and exhausted. The disease can be treated, but since many people don’t have symptoms, the key to successful treatment is early diagnosis.

Because the pulse rate innovation that Garmin uses is on par with the very best of its kind, it has the potential to be utilized in the detection of times during which irregular heartbeats may be taking place. The research done at the University of Kansas Medical Center provides clinically relevant data that can help make algorithms that can diagnose the illness.

The diagnosis of sleep apnea can be difficult and expensive, much like the diagnosis of atrial fibrillation. The condition can be recognized by episodes of shallow breathing or pauses in breathing that occur when a person is sleeping. These episodes can range anywhere from a few seconds to several minutes, and they occur multiple times throughout the night. Since a person’s heart rate and oxygen levels are two of the most important signs of sleep apnea, upgrading the hardware they already have shouldn’t be too difficult.

“This study helps us to better understand in what way wearables can do the same when sleeping, enabling us to diagnose sleep apnea, which if left untreated can impact emotions and cognition, as well as trigger heart rhythms, heart attacks, and even strokes.”