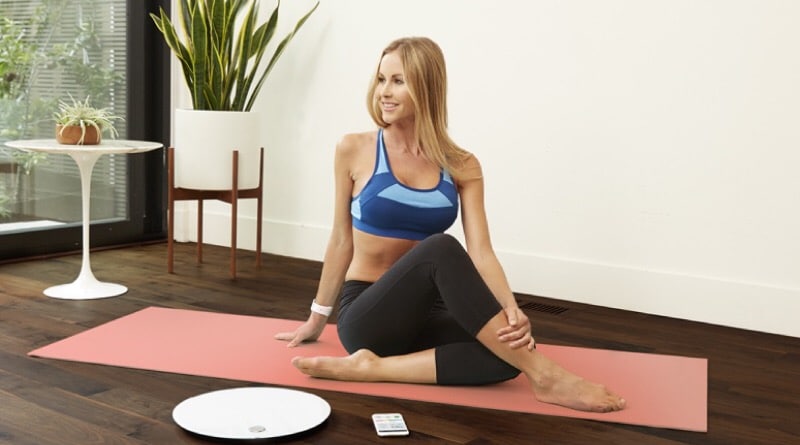 This week, Qardio made the exciting announcement that it will be releasing QuardioBase 2, the next version of its immensely successful smart scale. The newly released version comes with a redesigned appearance and some newly improved features.

Products of Quardio are known to be of exceptionally high quality. It offers a variety of health and fitness products, such as the QardioArm, which is an elegantly designed and wirelessly connected blood pressure monitor, and the QardioCore, which is a connected ECG/EKG monitor. Both of these products may be purchased through the company.

The first generation of the QardioBase is a wireless smart scale and body analyzer that makes it simple to keep track of one’s weight by combining a one-of-a-kind spherical shape, advanced capabilities, and user-friendliness. The improved version keeps the signature “floating” aesthetic, but it improves upon it by adding a broader base for increased stability. This solves a common issue that was brought up by several of the company’s clients.

A brand-new rechargeable battery that can operate for up to 365 days without being charged has also been included. The screen is now more vivid and detailed, and a more refined haptic engine has been integrated into it. According to Rosario Iannella, the Chief Technology Officer of Qardio, “it is crucial to us to combine great accuracy and performance with superior design in everything that we do.”

With the QardioBase 2, we take it to the next level and make it a beautiful complement to any space in the house. In addition to receiving several design accolades, the QardioBase has been determined to be the most accurate smart scale in benchmarks done by third parties.

Qardio says it has updated the sensor system and implemented new and improved algorithms. Your measurements of weight, body mass index, and body composition (percentage of muscle, fat, water, and bone) will be more precise as a result of this development than they were in the past.

You will be able to monitor your development through the use of intuitive charts, trends, statistics, and reminders thanks to the scale. All of your measurements will be automatically stored in the safe cloud space provided by Qardio, and you will also have the option to sync them with Apple Health. There is also a one-of-a-kind mode specifically designed for expectant mothers called Pregnancy Mode, which assists them in safely tracking their progress during this joyful period and beyond.

The scale is available in both Arctic White and Volcanic Black, and can be purchased for the price of $149.99 on the website of Qardio or on Amazon. The United States and Europe will be the only places initially able to purchase it; on September 18th, sales will commence in all other nations.