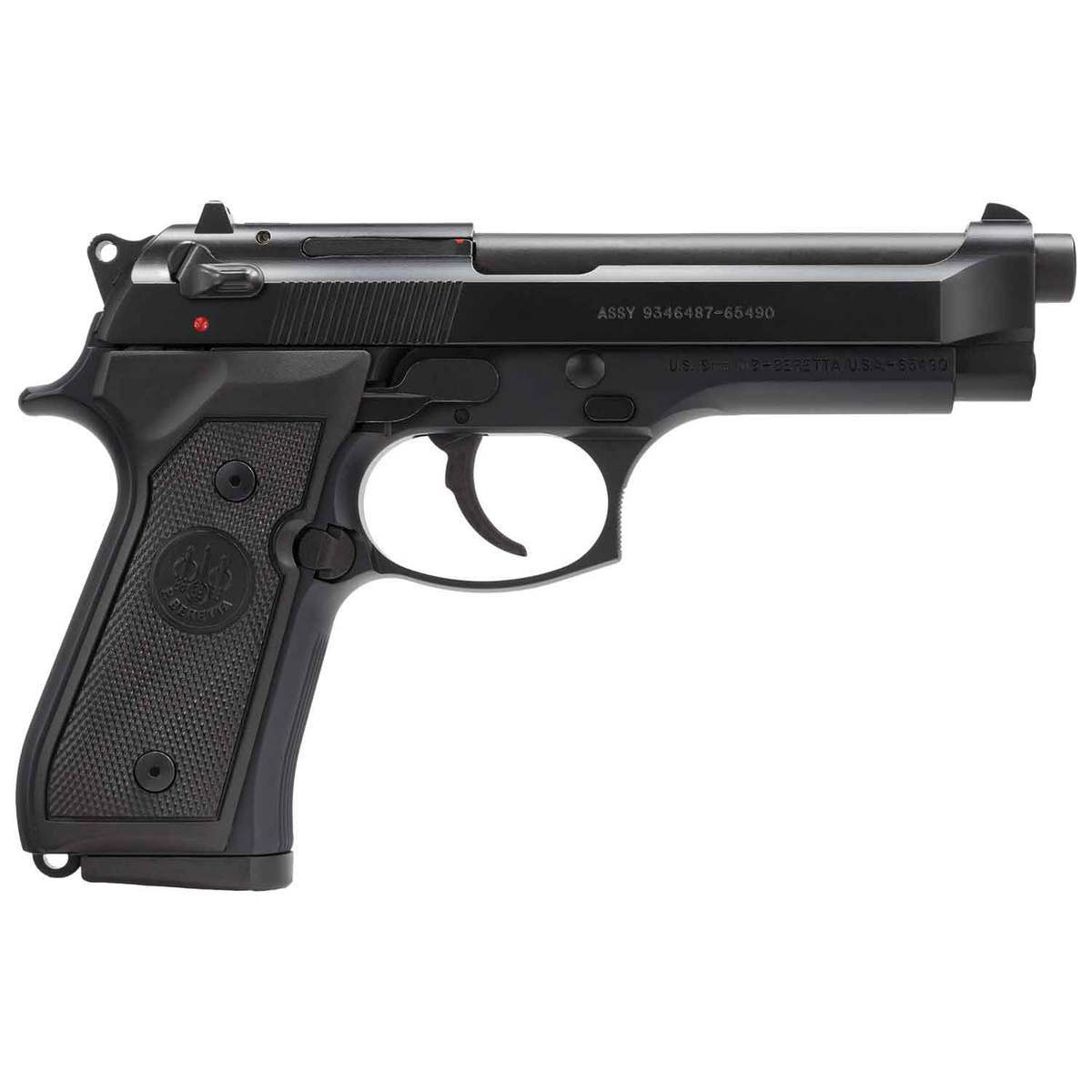 It may appear that the inside of your vehicle is a paradise free from the harmful effects of air pollution, but this is not the case. This issue can be remedied with the introduction of a brand-new category of air purifiers known as the Roidmi P8S. It is outfitted with a powerful centrifugal fan and a nanoscale filter that can swiftly and thoroughly clean the air inside of your vehicle. The nanoscale filter is built into the product.

Even though the vast majority of us are conscious of the contamination that is present in major cities, being in a car might give the impression that you are in a protected space. Being inside does provide some protection from dust and particulate matter, but it does not provide any protection from the exhaust fumes that come from the cars that are near you. This is something that will not be removed by your air conditioner; rather, it will introduce into your vehicle.

The Roidmi P8S is a car air filter that is equipped with Bluetooth and can remove residual odours such as smoke and formaldehyde, as well as allergies, dust, microparticles, and germs from the air. It is designed to be installed on the back seat of a car and activated when the vehicle’s engine is started. After that, it draws in air and forces it to pass through three different filters, the first being a steel mesh filter, the second being a HEPA filter, and the third being a “nanoscale carbon filter.”

According to the company that makes the P8S, it can purify the air from inside your vehicle in just two minutes, earning it the smart car air purification with the highest efficiency and the quickest cleaning time in the world. In addition to this, the whole apparatus is practically noiseless when it is set to the slower of its two speeds.

The gadget can clean the air at a delivery rate (CADR) of approximately 70 m3/h thanks to the inclusion of dual centrifugal fans, which contribute to its lightning-fast speed. Clean air gets to every part of your car through its four separate air vents, which work separately from each other.

In contrast to the majority of its rivals, the P8S features laser detection together with an LED display that provides real-time feedback on the environment. This information may also be accessed on the smartphone app that comes with P8S. This app gives you remote control of the device and lets you know when the filters require replacement.

The Indiegogo project that aims to make the filtration system a reality has raised more than three times its $10,000 goal with just twelve days still to go. The time spent waiting should not be too extensive. It is anticipated that backers will receive their rewards in February of 2019.