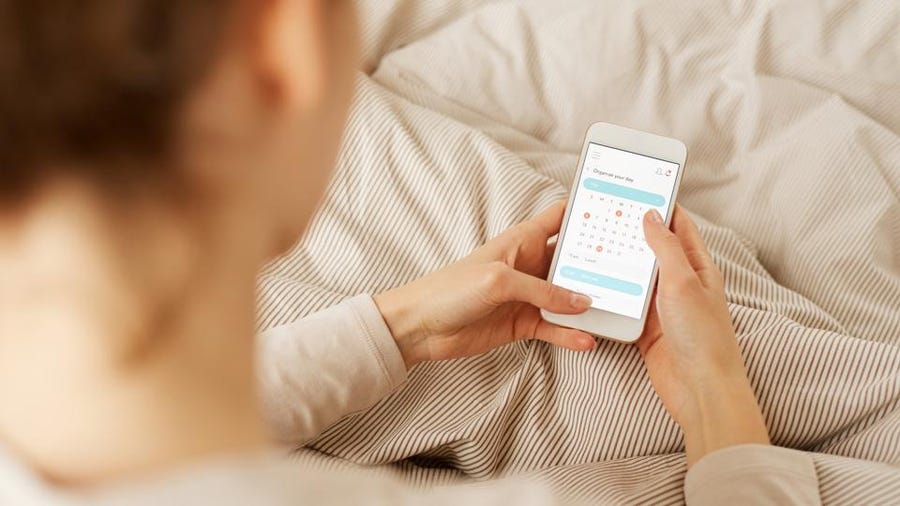 In recent years, there has been a profusion of health applications for smartphones; however, according to a recent assessment of the literature, the safety of these apps has been called into doubt.

Do you enjoy being active and keeping track of how far you’ve come? You obviously do, or you wouldn’t be here, looking at this website. Tracking our progress in terms of physical activity and general well-being is one of the numerous ways in which many of us put our mobile devices to use.

You may feel more motivated by using one of the number of applications that are available for both iOS and Android that allow you to create goals, keep a record of your progress, and feel more driven overall. They may also provide you with fresh ideas for your workouts, check your food, and assist you in other ways. We know what you’re thinking: “That all sounds fantastic, but can I truly trust these apps?” and we agree with you.

This topic was the subject of research that was published under the title “Safety problems with consumer-facing mobile healthcare applications and their repercussions: a scoping review.” It is a compilation of publications that were made available in the PubMed, Web of Science, Scopus, and Cochrane libraries between January 2013 and May 2019 and was released in the Journal of the American Medical Informatics Association.

The purpose of the study was, as its title suggests, to provide a synopsis of the previous studies on the topic of potential risks associated with using fitness and health applications. The selection process began with 3,456 titles and abstracts and resulted in the selection of 74 papers dealing with app analyses, pilot testing, randomised controlled trials, and systematic reviews. The information was organised in several different categories, including engagement method, health area, and app kind.

The research made it very evident that there was a wide variety of problems, some of which included poor content, poor data, poor functioning, and other problems. It should not come as a shock to learn that software of this kind is in no way flawless.

According to what was said by the researchers that conducted the study, “Health applications may have tremendous potential to enhance population health.”

“However, in order to guarantee that this potential will be realised, it is essential that applications be secure, efficient, and dependable.”

The researchers came up with an astounding 80 different safety issues. A little more than two-thirds of these were complaints about the accuracy of the information. This includes data that is either erroneous or partial, variations in the content, improper outputs, and an inadequate response to the requirements of customers.

Some applications for bipolar disorder (BD), for instance, discriminated between the many forms of BD erroneously. In addition to this, they gave out incorrect instructions, such as telling patients to “drink a shot of strong liquor an hour before bed”! And even proposed the possibility that BD is infectious. Variations in the readings obtained from the heart rate monitor are yet another illustration. The results of the measures obtained by the apps were inaccurate, varying by more than 20 beats per minute.

The remaining thirteen safety issues were all connected to the operation of the programme. This included things like malfunctioning alarms, slow processing, and features that were missing. For instance, the research indicates that only three out of thirty-five symptom tracking apps correctly replied to users who indicated that they were experiencing significant extremes of mood or that they were considering suicide. Then there are the applications for self-management that include alerts that are either too loud or just not loud either, or that do not operate properly when the displays of the users’ smartphones are turned off.

Even more concerning is the fact that the research uncovered 52 instances of actual effects on the user, five of which had the potential to put the patient in danger. In addition, there were 66 reports concerning deficiencies in the application development. This includes the absence of input from subject matter experts, the lack of a foundation in evidence, and inadequate diagnostic, screening, or evaluation methods.