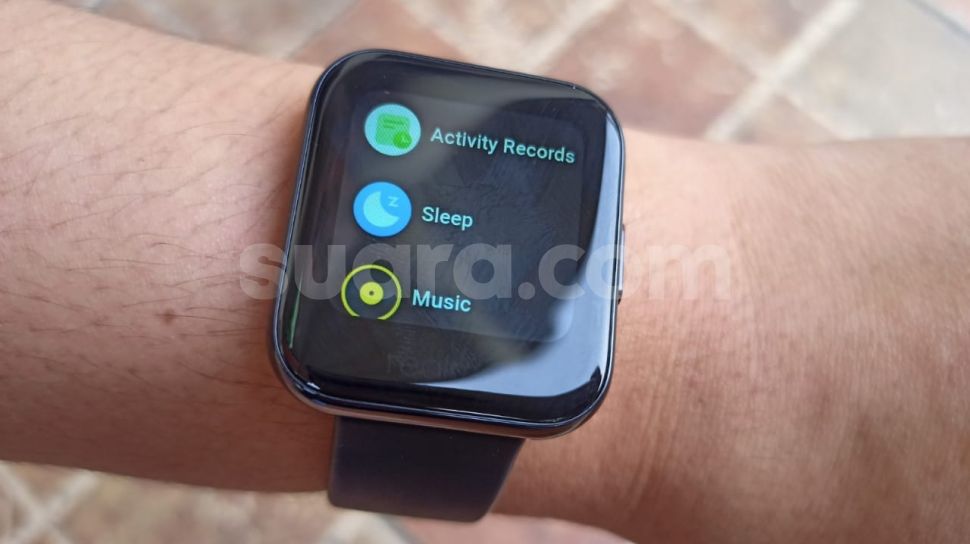 Specifications for the Realme Watch 2 are as follows:

Availability and pricing information for the Realme Watch 2

In Malaysia, Realme has made the Watch 2 available for purchase officially. Most of its specifications are comparable to those of the prior model, except for the battery life, which has been increased by 50%.

Even though it has only been approximately a year since the launch of the first generation of the Realme Watch, we are already discussing the next generation. In May 2020, the Oppo spin-off brand presented the world with its first smartwatch. It has a somewhat square form factor, much like the Apple Watch, which is another similarity between the two. The specifications are above average for a device that costs only about $50. You receive all the essential fitness information, including your SpO2 and 12 different sports modes. In addition to that, there is a sprinkling of intelligent functionality throughout.

A few months later, Realme made another attempt at entering the smartwatch market with its own product. Watch S abandons the square form factor in favor of a circular layout. It is approximately twice as expensive as the previous device and also comes in a “Pro” version that has an integrated GPS and a more premium design than the standard model.

Specifications for the Realme Watch 2 are as follows:

A Realme Watch 2 image was initially revealed to us when it was registered with the FCC in January. However, the official announcement made today in Asia confirms all that was previously undisclosed. Given that the business has already received regulatory permission in the United States, availability in other nations should follow in the future.

The square TFT LCD panel touchscreen that’s built into the Realme Watch 2 measures 1.4 inches. This comes with a 320 by 320 pixels resolution and can reach a maximum brightness of 600 nits. On the watch’s right side is a single physical button that may be used to explore the menus and turn the watch on and off. Everything about this is the same as it was in the previous generation.

The increased dimension is necessary in order to house the more substantial battery. The Realme Watch 2 sports a battery that has been upgraded significantly from the first generation’s 160 mAh to 305 mAh, earning it the IP68 certification. The battery life of the first gadget is increased from one week to twelve days as a result of this change.

The wristwatch keeps track of your movements, blood oxygen levels, heart rate (using a PPG heart rate sensor), and sleep patterns, and it also features a variety of various workout modes. The smart feature includes notifications from the user’s smartphone, settings for their music, and a meditation mode. Control of your Realme smart devices is also available through the Smart IoT.

There are now a significant number of different sporting modes to choose from. The Watch 2 is compatible for ninety sports modes, while the prior version only had support for fourteen.

The photographs show what appears to be a plastic structure that is attached to a silicone strap. The band uses the catchphrase of the brand, which is “Dare to Leap.”

Availability and pricing information for the Realme Watch 2

The pricing of the Realme Watch 2 is not much different from the price of the original generation’s model. It is not surprising because the upgrade is not significant; the only changes are increased battery life and additional sports modes.

The Realme Watch 2 can be purchased in Malaysia for the price of MYR 229, which is equivalent to approximately $55. It shouldn’t be long before it becomes available in other nations.