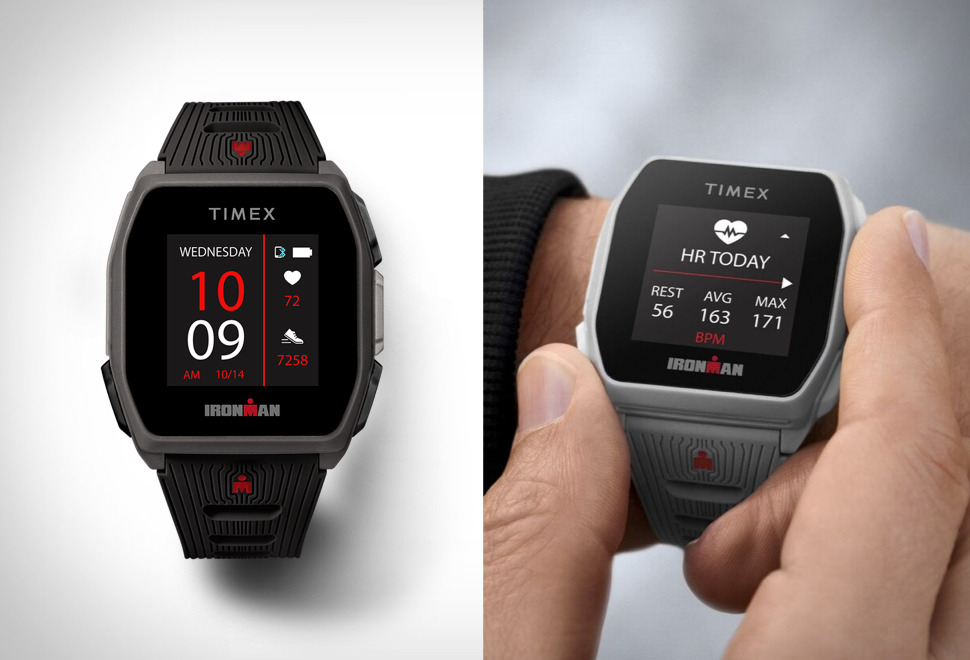 The Timex Ironman R300 is a GPS sports watch that comes at a reasonable price and has outstanding battery life. The company is marketing the timepiece, which has a vintage appearance, as its very first true smartwatch.

There is a good chance that you are familiar with the Timex brand unless you have been hiding out under a rock. Over the course of more than 150 years, the company has established a strong reputation for excellence in the world of classic timepieces. Clocks were the initial product that the company manufactured before moving on to pocket watches and eventually wristwatches. More recently, it has turned its attention to smartwatches and fitness trackers that have a number of smart features.

Although Timex may refer to the Ironman R300 GPS as the company’s “first real smartwatch,” the company really has numerous products that fall into this category. The Timex IQ+ Move is the one that stands out the most. The first generation of the Timex Connected Collection, the Timex Metropolitan+, was introduced the year before, in 2016, making this watch the second iteration of the Timex Connected Collection to be introduced. On the other hand, these hybrids had both a mechanical dial and digital fitness tracking capabilities.

However, we now have an offering that is considerably more comprehensive. Although there has been some progress made in terms of appearance since last year, it is highly doubtful that the Ironman R300 GPS will win any prizes for its design. When it comes to making sports watches at a reasonable price, it’s clear that the company cares more about how they work than how they look.

According to Timex, the watch is the first in a new range that they are calling Timex Smart. At first sight, we mistook it for the first product to emerge from Timex and Huami’s recently announced partnership, which had been in the works for some time. And that’s a possibility.

Huami submitted an application for FCC registration earlier this year for a device that has the same appearance as this one. The sole distinction between the two is how resistant they are to water. The Ironman R300 GPS only has a rating of 3 ATM, whereas that one had a rating of 5 ATM. It is likely that the FCC registration refers to a Timex Smartwatch that has not yet been released to the public but is part of the Timex Smart line.

Regardless of the circumstances, the R300 provides both continuous heart rate monitoring as well as built-in GPS and guided coaching capabilities. There is a feature available for the always-on display known as Tap screen Technology. Aside from that, it tracks your typical activities, such as fitness and sleep, and has some intelligent features, such as notifications. Overall, it’s pretty ordinary fare.

The longevity of the battery life is the feature that stands out the most, in addition to the cost. When operating in regular mode, the R300 has an incredible endurance of up to 25 days on a single charge. When the GPS is activated, this time decreases to 20 hours, which is still sufficient for running a few marathons. Not bad!

You can purchase the watch right now from Timex’s website, where it can be had for the extremely affordable price of $120 in your choice of black, charcoal, or grey. If you are seeking a more inexpensive alternative to brands like Garmin and Polar and are not put off by the device’s vintage appearance, the Ironman R300 GPS might be something you want to look into.