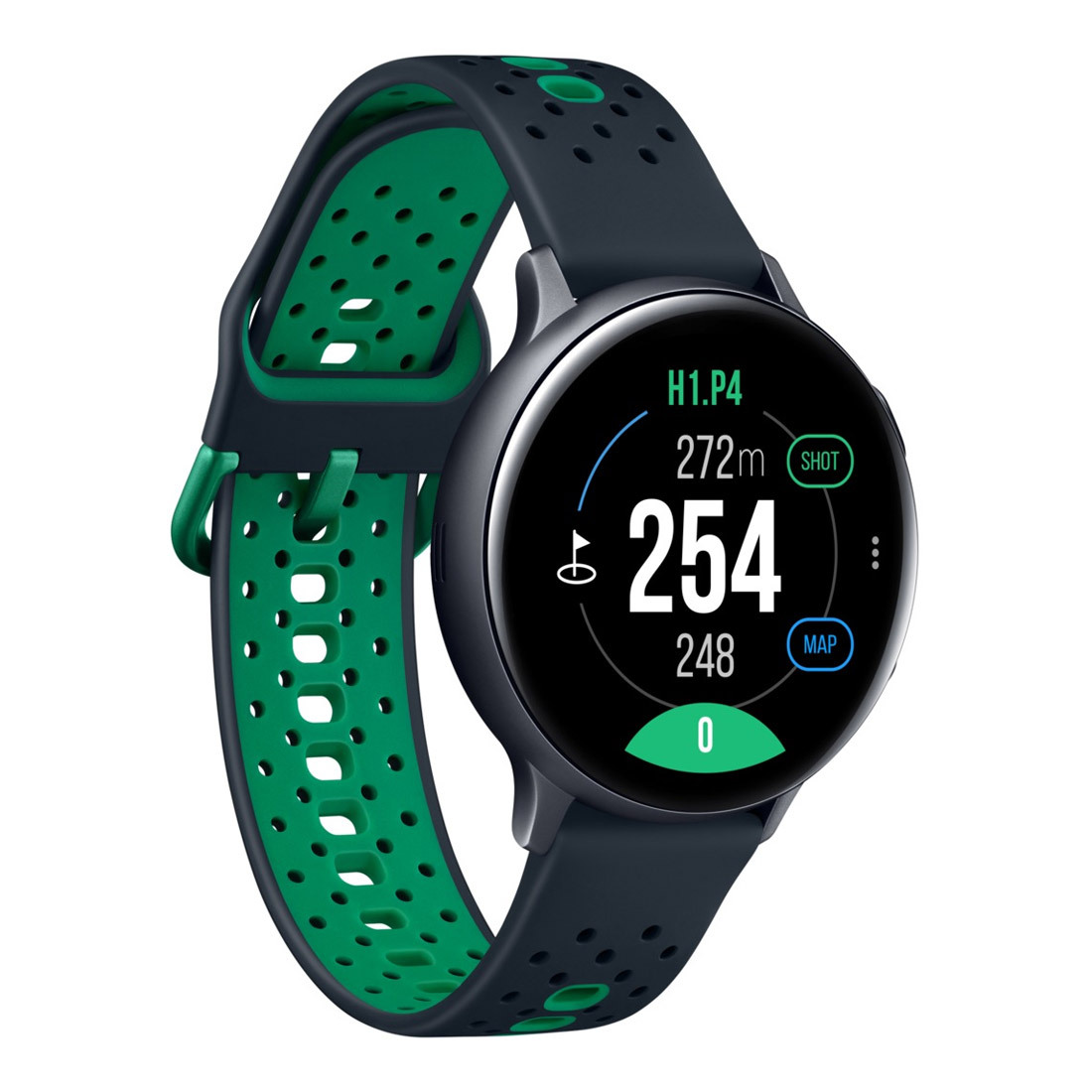 The Galaxy Watch Active 2 range of smartwatches from Samsung has been expanded with the introduction of two additional models. This includes both an LTE Aluminum edition and a version made especially for golf fans.

At this time, the Samsung Galaxy Watch Active 2 Golf Edition can only be purchased in South Korea. However, it is anticipated that it will soon be available for purchase in the United States of America and the United Kingdom. As the name of the product suggests, this one has a few features and functions that golfers might find useful.

This comes with golf shot distance monitoring features already pre-installed on the device. The Smart Caddie app also has a lot of information about more than 40,000 different golf courses around the world.

It’s not the first time that Samsung has introduced a specialized golf model of one of its previously released watches. This was something that it had done in the past for its Samsung Galaxy Watch. The software is the only thing that differentiates that one from the first version. The situation is the same as it is now.

In an effort to compete with the Apple Watch, Samsung has also introduced the Galaxy Watch Active 2 LTE Aluminum edition. Both the pricing and the countries that it will first be available in are identical to those of the Golf model. But Samsung has said that the LTE Aluminum version will also be sold in a number of other European and Asian countries.

The 44mm and 40mm versions have made another appearance here. Both come in your choice of Aqua Black, Cloud Silver, or Pink Gold as their respective colours.

This version is geared toward those of a younger age range. The most interesting thing about this product is that customers can make phone calls and send texts without being connected to a smartphone.