The Upcoming Meta/Facebook Smartwatch and Everything We Know About It 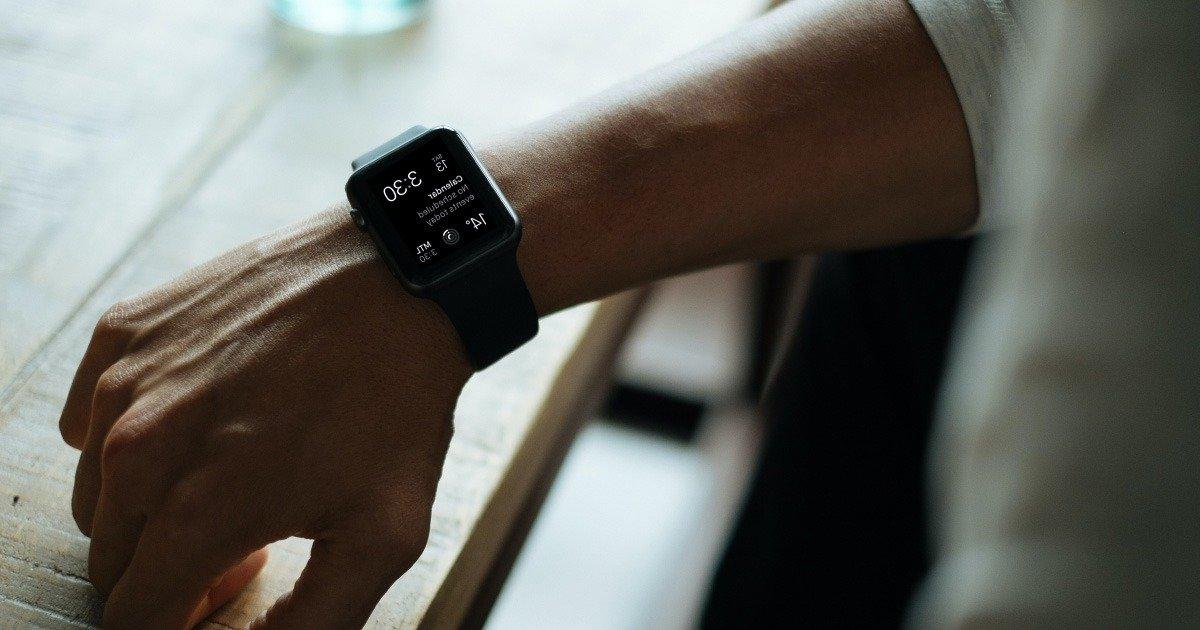 The Infamously Leaked Picture of the Meta Watch

Are We Prepared to See The Launch of a Social Media Watch?

What Other Kinds of Features Can You Expect to Find Inside the New Meta Watch?

The New Look for the Facebook and Meta Watches

Will it be Beneficial to Acquire the Meta/Facebook Watch?

We have scoured the internet for as much information as possible about the new Meta/Facebook smartwatch, and we have provided all of the speculations that we have uncovered. Recent events have resulted in Facebook changing its name to Meta. In addition to this, they would be putting a lot of effort into developing a metaverse that all of their users may access and enjoy, complete with VR capabilities. Along with this news, the business also acknowledged that the speculations regarding smartwatches that have been circulating throughout the year are accurate. In addition, we anticipate that this new watch will become available sometime in 2022. You may now find out for sure whether or not this is a watch that you would be interested in purchasing for yourself.

The Infamously Leaked Picture of the Meta Watch

Since the confirmation, additional information regarding the watch has been discovered to have been leaked on the internet. A code miner by the name of Steve Moser even went to the trouble of sharing a photograph of the smartwatch. The photograph is rumored to have been discovered by him in the Facebook View application. To support the editing of any movies or photographs which have been recorded with the smart glasses that have been made available by Facebook, an application is employed.

The photo of the new watch that Moser published on Twitter reveals that it has a square face with rounded corners and a giant screen. It’s interesting to note that the watch’s name is purportedly Milan. However, at this time, we are unable to confirm whether or not this is only a code name concocted by the company.

The most significant piece of information that we have obtained is that the watch appears to be equipped with a camera that faces forward. The general consensus on this camera is that it would have the capacity to record both still images and moving video, both of which will after that be able to be transferred to smartphones and shared in the Metaverse. This has the potential to disrupt the market for smartwatches completely.

Are We Prepared to See The Launch of a Social Media Watch?

The market for smartwatches is exceptionally cutthroat and challenging to break into. Even though Facebook and Meta can skip ahead of the line because of their global status, we still are left to wonder whether we need yet another smartwatch that is trying to persuade customers that they have to purchase it.

On the other hand, rather than compete directly with firms such as Apple and Google, Facebook appears to be working on the premise that they will offer a watch that would enable social engagement through photo and video sharing.

The question remains whether or not we are prepared to have our social media activity monitored. Or even if we require one or not? The ability to engage in hands-free communication via video chat could be appealing to specific individuals. Nevertheless, when you consider the type of camera angle you will obtain with video chat on your smartphone, many of us will be vain enough to avoid using this newly available capacity. We’d instead stick with the phones we already know and trust.

What Other Kinds of Features Can You Expect to Find Inside the New Meta Watch?

There have been some minor leaks and speculative comments regarding what else we might see when it is introduced, even though most of the speculation over the new watch focuses on whether or not it has a camera.

For starters, there has been considerable discussion regarding the availability of health tracking capabilities and the encouragement of users to become more physically active. This may arrive in the shape of a straightforward pedometer. Alternatively, they might go one step further by providing more in-depth monitoring for a variety of sports. However, none of the speculations I’ve heard suggest that the watch will have a waterproof construction. This leads us to conclude that you will most likely need to remove it before entering the pool.

The New Look for the Facebook and Meta Watches

When reports started to spread regarding the new Meta/Facebook Watch, many people turned their attention to the camera rather than delving deeper into the watch’s design. Nevertheless, we do have some knowledge regarding the construction of the watch at our disposal.

The new Meta/Facebook watch is rumored to include interchangeable bands, much like most other smartwatches now available on the market. So that you can experiment with different looks whenever it’s convenient for you, this is excellent news for third-party retailers who make a fortune off of the sale of replaceable watch straps each year.

The only additional piece of information that we currently have regarding the design is that the watch will include buttons not just on the top of the watch but also on the right-hand side of the watch. We assume that consumers will find these buttons quite helpful when navigating the watch. However, One might also utilize them for the camera settings, which would simplify summoning other people and shooting images.

The corporation will make us wait a little longer before disclosing any other information regarding the other design characteristics!

Suppose the watch provides a variety of tracking features. In that case, there is a good chance that it will also require you to provide information about your health and other fundamental statistics to provide you with accurate feedback regarding how well you are doing.

Regrettably, Facebook has received a significant amount of backlash over the past few years due to the inept way it handles sensitive data. Formerly had to deal with leaks that resulted in information being distributed inappropriately. The corporation will be expected to present extra assurance in light of this matter. They are obligated to guarantee the safety, security, and confidentiality of anything discussed with the watch.

Will it be Beneficial to Acquire the Meta/Facebook Watch?

It is still too soon to say for sure whether or not purchasing the Meta/Facebook wearable device will be worthwhile as an investment. You will undoubtedly be interested in all it has to provide when it is officially introduced, especially if you enjoy using social media and are looking for a new way to get in touch with your pals that does not involve using your smartphone.

On the other hand, if you do not find it interesting to learn about the goings-on of everyone else while you are going about your day, you might be better off connecting with one of the other manufacturers instead.