This fall will see the release of WatchOS4, which will have improved fitness monitoring and Siri 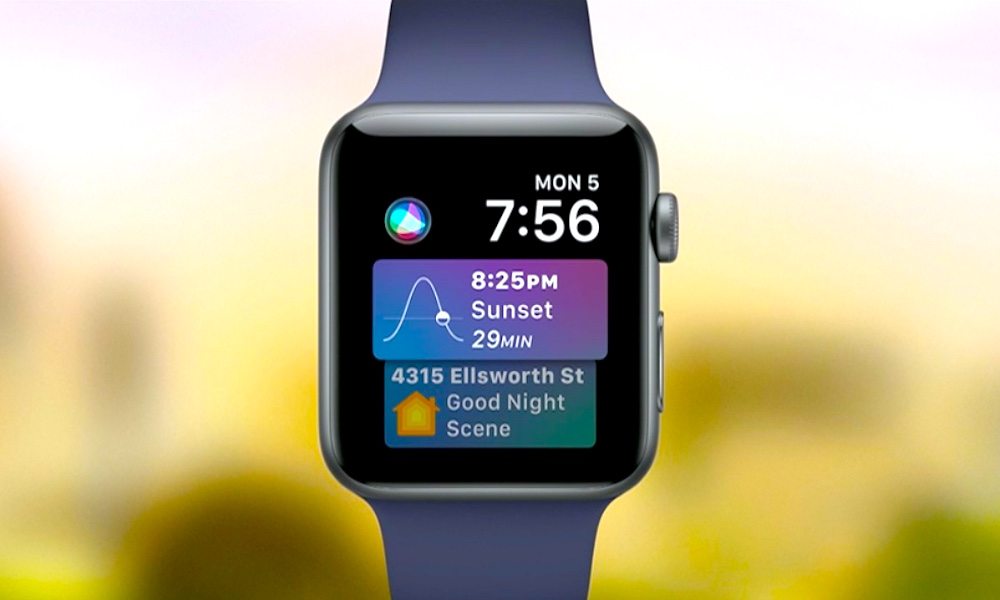 The much-anticipated Apple Worldwide Developers Conference 2017 (WWDC 2017) has finally started after much anticipation.

This event is hosted on an annual basis in the state of California to highlight Apple’s newest software and technological advancements for the developer community. Attendees will have one-on-one interaction with Apple engineers and will have the opportunity to take part in a wide selection of in-depth seminars covering a wide array of topics.

The presentation was kicked off by the corporation with some information on the latest operating system upgrade for the Apple Watch. The updated software, which is known as watchOS4, has several new practical functions.

Apple is obviously reorienting its priorities. This is demonstrated by the second version of the gadget, which places a greater emphasis on its ability to improve activity tracking capabilities. It is likely that you value the GPS connectivity as well as the waterproofing if you are an athlete who enjoys running or swimming. Even though the Cupertino business did not release a substantial design refresh in 2016, the Apple Watch Series 2 has been upgraded with new components that make it better, and it has also received software enhancements that make it smarter and more helpful.

Better coaching, monthly challenges, nicer visuals, and a new mode for high-intensity interval training will be added to the Workout app as part of an upcoming update. In addition to that, swim tracking has been improved. The improved Pool Swim workout keeps track of your sets and rests automatically, as well as your pace for each set and the distance you cover with each type of stroke.

The watch can now keep track of many workouts, which is convenient for those of us who participate in triathlons and other endurance events. Swipe to the side of the screen to instantly swap between the two of them.

The watch will also be able to interface with a range of linked devices using Bluetooth, and it will be able to engage with gym equipment using NFC. This feature may prove to be more helpful. This fall, popular names in the fitness industry like LifeFitness, Matrix, and TechnoGym will begin releasing compatible pieces of exercise machinery.

“In WatchOS 4, we’ve designed a fantastic method to address this issue. We are breaking new ground by making it possible for fitness machines to engage in real-time, bidirectional data exchange. A simple tap of your Apple Watch on an NFC reader built into your exercise machine will cause your Watch to immediately launch the appropriate workout app.

WatchOS 4 comes with a revamped Music app, in addition to Apple News and a new way to navigate between previously used applications. This is all done with the intention of making the experience of using AirPods more enjoyable. Watch faces that have complications of their own, a Siri-powered watch face that intelligently shows information from your calendar and apps, and a set of new Toy Story Disney animations are some of the more cosmetic updates. In a manner analogous to that of the iPhone, the control center will now incorporate a flashlight feature that makes use of the display.

Kevin Lynch continued by saying that “WatchOS 4 introduces new methods to make the watch more personal to you.”

The new operating system is currently available for download in its preview form for developers, with the public release scheduled for this coming fall.