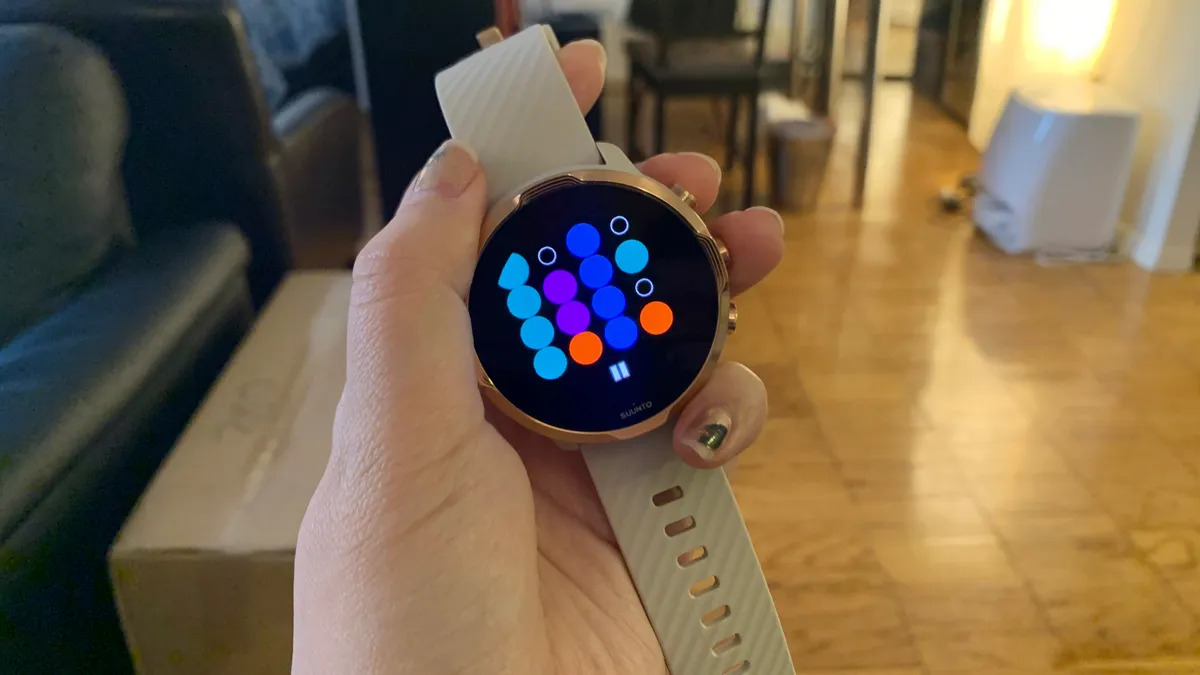 A tiny drum machine is tucked away somewhere in Wear OS as Google’s answer to the traditional Easter egg hunt. This is how you can get access to it.

A number of users on Reddit have discovered an Easter egg that was concealed within the Wear SO backlight software. You will get access to a fun drum sequencer if you press the appropriate combination of keys at the same time. No one is entirely sure how long this information has been concealed in the code. However, some people have speculated that it may have been there for several years at this point.

The following is a rundown of the procedures required to gain access to the drum sequencer if you are interested in giving it a go on your own.

Your very own drum machine is made out of a grid of circles that is four by four in size. The beat serves as the foundation for the entire drum pattern. Nevertheless, you are able to personalize your own rhythms by using the grid. There are several cool options available for you to experiment with. The circle in blue represents a kick drum, the circle in purple a bell, the circle in red an open hi-hat, and the circle in teal a snare drum. You won’t likely come up with a song that will top the charts, but doing so will provide a few minutes of enjoyable distraction.