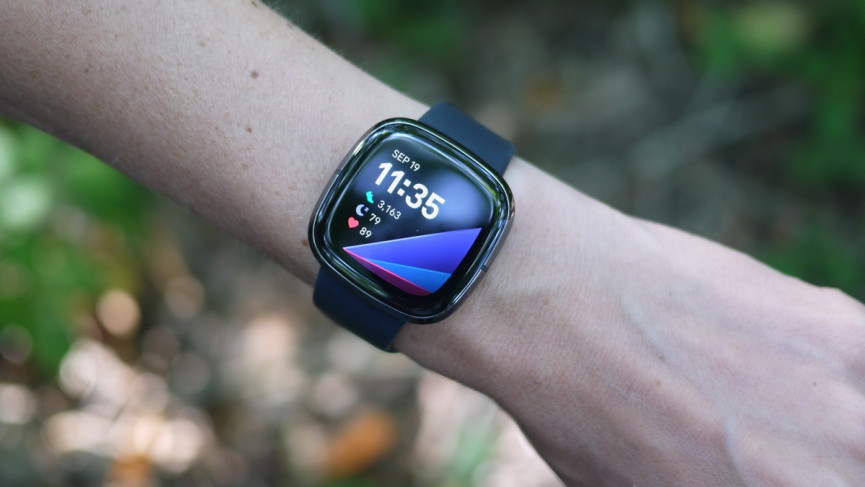 What's the difference between the Fitbit Charge 4 and the Charge 3?

The Fitbit Charge 4 is our recommended fitness band for the ordinary user who runs or cycles outdoors on occasion. However, no matter how wonderful it is, there is always an opportunity for development.

A fitness band was released about a month ago. It includes some significant improvements over the prior gadget, including the all-important feature of built-in GPS. There aren’t many fitness bands with built-in GPS. In our review, we discovered that the tracker offers a decent package at a reasonable price.

What’s the difference between the Fitbit Charge 4 and the Charge 3?

Fitbit’s community forms are a hive of activity. Thousands of users visit each day to share their opinions, seek help, report bugs, and more. This website has a section dedicated to feature suggestions. We thought it would be fun to take a look around and see what Charge 4 users want to see.

Our personal wish was for the design to be reworked. Fitbit has unfortunately chosen to preserve the design of the previous generation gadget. It appears to us to be a little boring. Let’s hope that generation 5 comes with a stunning new color display and other design enhancements.

In the interim, here are the features that consumers want to see on Charge 4. They may all be accomplished through firmware updates, so don’t be surprised if some of these make it to market.

In no particular order, here they are.

Switching from built-in GPS to connected GPS is possible.

It took a long time for the built-in GPS to arrive. This is only Fitbit’s second device with GPS built-in. Ionic, which is a few years old, is the second option.

The GPS system performs admirably. It lets you exercise outside, leave your phone at home, and yet receive full workout stats and maps. Fitbit’s other gadgets offer a feature called Connected GPS. To get a GPS connection, this uses the phone’s satellite signal.

However, one drawback of built-in GPS is that it depletes battery life. When you turn on the feature, your Charge 4’s battery life will drop from nearly a week to just 5 hours. When utilizing Connected GPS, this is not an issue.

Isn’t it fantastic to be able to toggle between built-in GPS and Connected GPS? Users of Charge 4 appear to agree. Fitbit agrees, stating that this capability will be available in a future firmware update.

This is a holdover from the Charge 3 wishlist. On Charge devices, there are only a few clock faces to choose from. Given the screen’s simplicity, this is rather unsurprising.

Nonetheless, having more options would be beneficial. Furthermore, the present clock faces are not customizable. Fitbit’s selection has increased over the last year, so let’s hope it continues to grow.

During activities, Charge 4 has a Spotify app available.

The ability to use Spotify is one of the new features of Charge 4. Although Fitbit’s smartwatches have the feature, this is the first time we’ve seen it on a fitness band. It allows you to control the music playing on your smartphone’s Spotify app. In essence, on your associated phone or other internet-connected device, you can like and select songs, playlists, and podcasts.

Unfortunately, none of this is possible when exercising. This could be due to the fact that Spotify is a distinct app from Fitbit. We are unsure. The Fitbit app should be modified to incorporate a Spotify control screen, according to the request. Let’s hope Fitbit hears us out.

For more than 5 seconds, keep the screen on.

Longer screen time is another one that has been on the Charge 3 (and now 4) list for a while. Alternatively, you can choose how long the display stays on when it is awake. Fitbit is likely to have chosen to exclude the feature in order to conserve battery life.

However, having a choice would be preferable. The company could always add a caution that leaving it on for prolonged periods of time will deplete the battery. Some users have even gone so far as to say that “the current default time is absurdly short.” We think that those with weak eyes, as well as many older people, would be most affected.

Rearrange or alter the apps/stats view in Charge 3 and 4.

The possibility to reorganize the built-in apps on Charge has also received a lot of votes. Fitbit should allow for more control over tiles, including the ability to turn them on and off, as well as the ability to sequence how they display. Some people, for example, check the weather more frequently than others, while others never utilize the “Relax” mode.

Given that some older trackers have the functionality, it’s surprising this isn’t currently available. The Alta HR, for example, allows you to add, remove, and rearrange the stats displayed.

“While we don’t currently have plans to release this feature,” one of the forum’s moderators remarked, “we always appreciate the enthusiasm and innovation that comes out of this community.” So don’t hold your breath for this one.

These are just a few of the things that Charge 4 users have requested. Check out an article we published earlier this year that includes a wishlist for all Fitbit wearables.

Connectivity with iOS Health, Google Fit integration, and a heart rate zone alert feature are among the most requested additions. On Charge 4, this one is already accessible. Pregnancy setting/mode for more exact statistics and an option to be reminded to drink water has also received a lot of support.