Wair is an acronym for "wearable air quality monitor and filter." 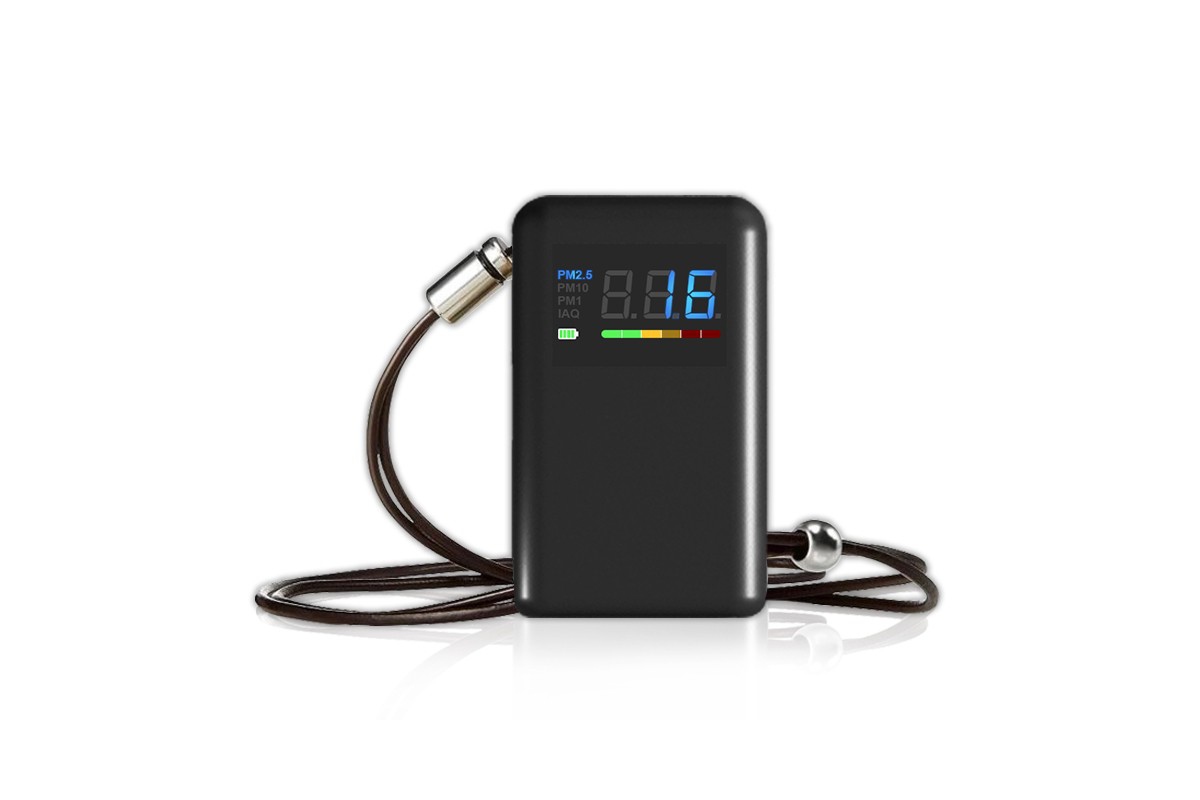 The worrisome problem of air pollution is a problem that affects the entire world, and the situation is not improving. According to the most recent statistics from the World Health Organization (WHO), pollution has increased by 8 percent over the course of the previous five years, which is responsible for almost 3 million premature deaths per year.

Those who reside in major urban centers are the ones who are most adversely affected. People who live in metropolitan areas (that are monitored for their levels of air pollution) are exposed to levels that are higher than the limits set by the WHO. Take, for instance, the city of Mumbai. Inhaling the air in the most populous city in India for an entire day is the same as smoking 100 cigarettes! It is equivalent to twenty-one cigarettes in Beijing. Even though the majority of polluted cities are found in countries with low incomes, even developed countries’ cities are not immune to this problem.

Using the world’s first anti-pollution scarf, a French startup company intends to assist in the fight against the negative consequences that breathing in such air can have on one’s health. It was introduced to the public under the name WAIR during CES 2017, which took place earlier this year.

At first glance, this scarf appears to be identical to the others, so at first glance, you might not notice anything unusual about it. At first glance, it might be mistaken for a trendy piece of clothing. Looking beneath, on the other hand, reveals a multilayer filter capable of blocking 99 percent of the most harmful components of air pollution.This contains particles with a PM value of 0.1 or above, such as gasses, germs, and pollen. In addition to this, the battery-operated, machine-washable scarf features teeny-tiny fans that circulate the air, providing a breath of fresh air. You are able to alter the filters, and depending on how often you use them, it is recommended that you do it every two to four weeks.Additionally, there are sensors contained within the mask that monitor the air around you and transfer data through Bluetooth to the smartphone app that comes packaged with the mask. This gives you the ability to determine if you are now in a highly polluted region and gives you the ability to plan your path through the city based on the pollution levels that you will encounter along the way. Additionally, the app will notify you when it is necessary to replace the filter.

This high-tech scarf might quickly become your go-to companion, whether you’re a walker, a rider of a bicycle or a motorcycle, or any combination of the three. There are three different patterns to select from, as well as two distinct kinds of cloth and a variety of hues. The fundraising campaign on Ulule was terminated in April of the previous year, but pre-orders can still be placed on wair. September is scheduled to be the month of delivery.