Weight control, caffeine monitoring, and calorie counting have all been removed from Samsung Health 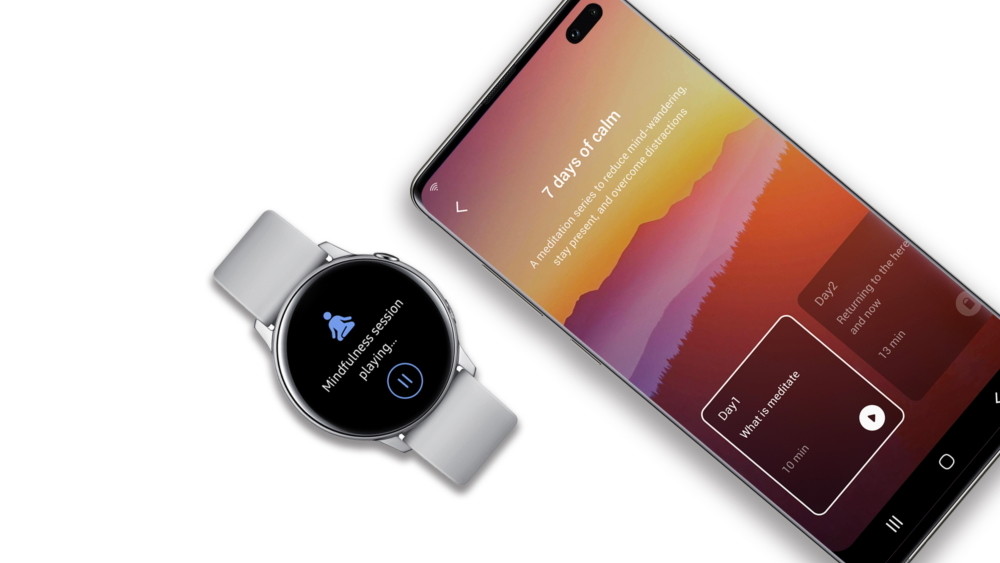 Weight control, caffeine monitoring, and calorie counting will no longer be included in the next versions of Samsung’s Health app, the company has stated.

Germany was the country that broke the story first. The following is what the end-of-service notification for Sammobile looks like: (translation from German).

When installing Samsung Health Mobile version 6.11, users of the Galaxy Watch or Galaxy Fit who are still utilising the “Caffeine,” “Weight Management,” and “Calories” widgets in prior versions will no longer be able to check the information on their phones. The data pertaining to the connected devices that are saved in Galaxy Watch or Galaxy Fit can only be stored briefly and will be removed once a certain amount of time has passed.

It is not fully obvious what is taking place right now. In most cases, organisations would build new capabilities on top of existing ones rather than the other way around. It’s not often that a feature gets removed, but sometimes it happens. In addition, Samsung has done a commendable job in recent times of enhancing its app by adding features such as tracking a female user’s health.

There is no question that a good number of people will be upset. It means that part of their usefulness will be lost. If you use widgets to monitor the aforementioned metrics on a Samsung wearable, the data that you collect from those widgets will no longer sync to the software on your smartphone. If you have a smart scale, you will be happy to know that it will continue to sync with the app even after this update. The only thing that has been taken away is “weight control.”

Go to Health Settings and then About Samsung Health to check out the version of the software that you are now using. On your phone, you can perform the same action for your Health Galaxy Watch by navigating to applications > manage apps > Samsung Health.

When the newest applications become available to you varies on the app store you use, as well as your nation, location, cell provider, device model, and other factors. This month, however, will mark the beginning of the deployment of both the Samsung Health Mobile version 6.11 and the Health Galaxy Watch 4.10 apps. It is anticipated that an announcement of the change will soon be made available to all users of Samsung Health.